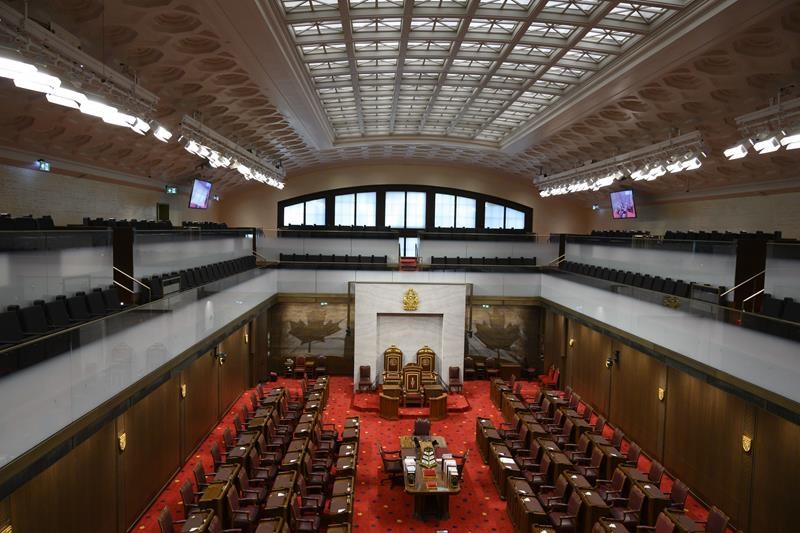 CHEK
Anyone wanting access to workplaces in Canada's Senate will need to be fully immunized against COVID-19. (File)

OTTAWA — Anyone wanting access to workplaces in Canada’s Senate will need to be fully immunized against COVID-19.

The Senate’s internal economy committee has announced a mandatory vaccination rule for all Senate staffers, journalists, visitors and anyone else wanting admittance to the parliamentary buildings that house the upper chamber and its offices.

Last week, Senate Speaker George Furey announced that all senators would have to be double vaccinated to participate in person in Senate proceedings.

That followed consultations with the leaders of the various groups in the Senate.

The Independent Senators Group, the Progressive Senate Group and the Canadian Senators Group have said all their members are fully vaccinated.

Conservative Senate leader Don Plett’s office won’t say how many of the 18 Tory senators have received two shots of an approved vaccine. 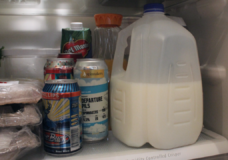