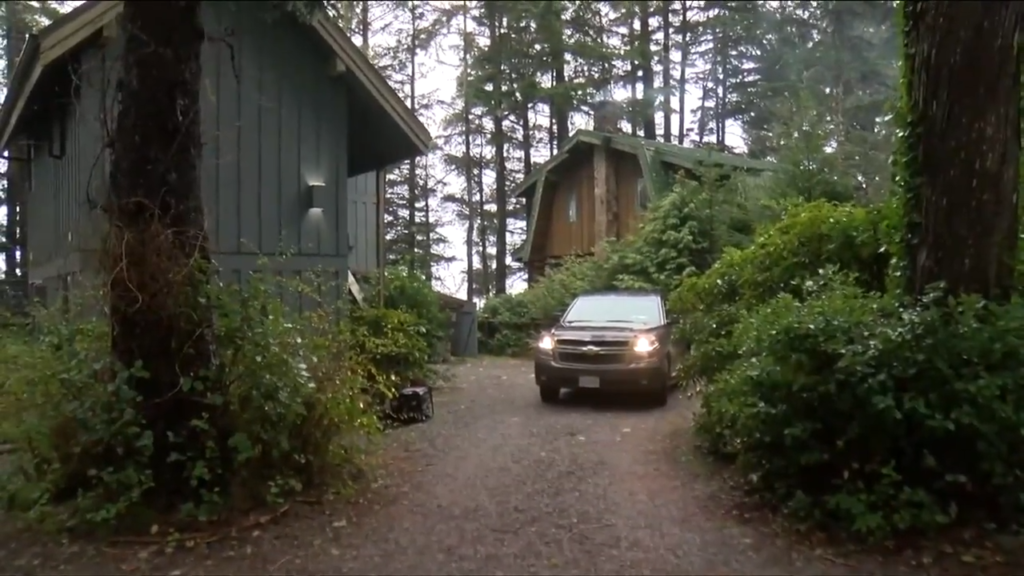 A 25-year-old man has been charged with murder in another man’s death near a popular Tofino beach in December 2020.

Luke Priddle has been charged with one count of second-degree murder in the 47-year-old victim’s death.

Investigators from the Vancouver Integrated Major Crime Unit were called to Tofino to investigate and quickly deemed the death suspicious. One person was even taken into custody in Nanaimo but subsequently released without charges.

Not much else was heard about the case until Wednesday when the Vancouver Integrated Major Crime Unit announced Priddle had been arrested with the assistance of Nanaimo RCMP.

He appeared in court Tuesday and remains in custody, police said. Priddle also faces a charge of robbery and theft of a motor vehicle. 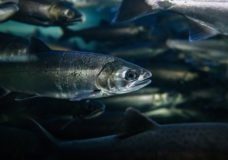 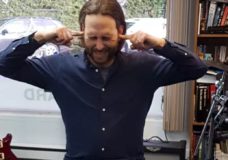