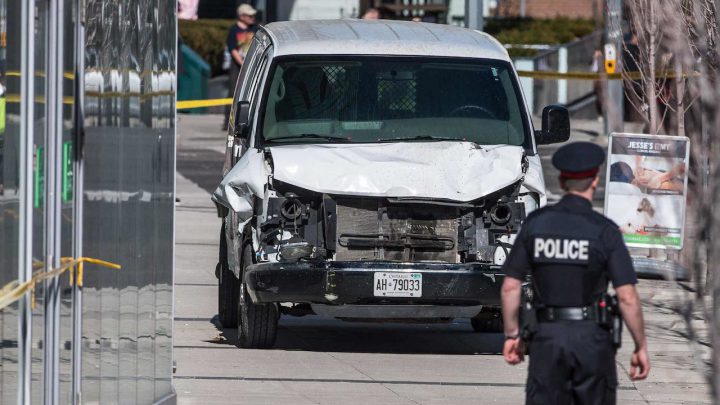 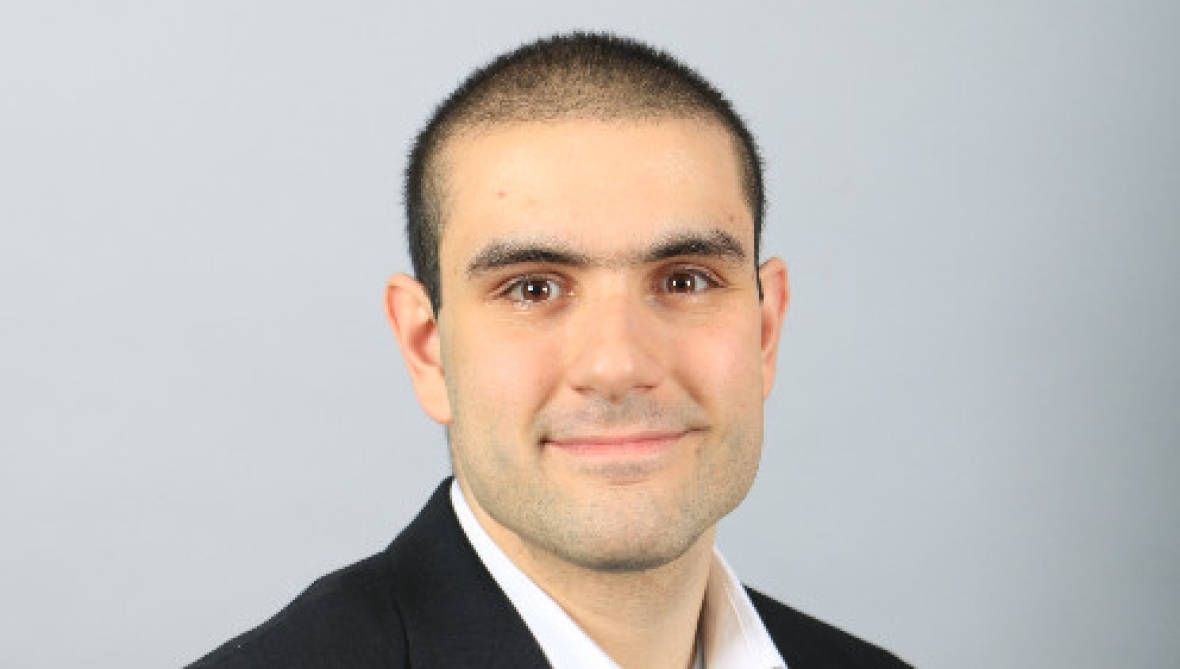 25-year-old Alek Minassian appeared in court Tuesday morning and has been charged with 10 counts of first-degree murder. Minassian also faces 13 counts of attempted murder. The Richmond Hill, Ontario, resident was arrested after the deadly van attack in Toronto that left 10 people dead and 15 others injured. Photo courtesy CBC.

The 25-year-old man arrested for Monday’s deadly van attack in Toronto has been charged with 10 counts of first-degree murder.

The Richmond Hill, Ontario, resident is accused of driving a van along a busy sidewalk in Toronto which has left 10 people dead.

The incident also injured 15 others.

A memorial near where the incident took place on the east side of Yonge Street continues to grow with candles, flowers and messages of support to the victims in Monday’s attack. 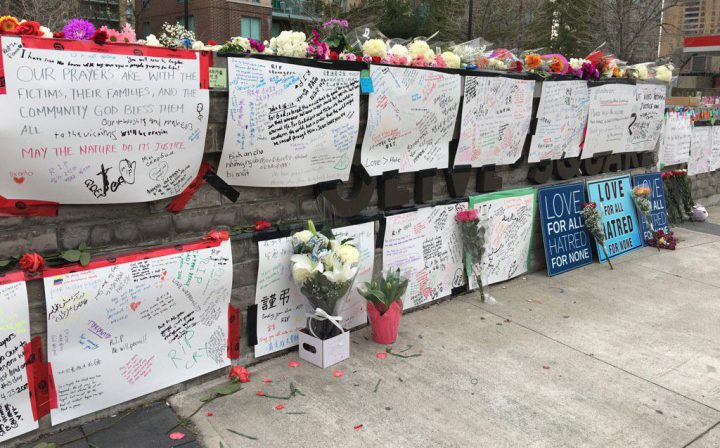 Memorial to victims of Toronto van attack is growing, with messages and flowers. Photo courtesy CBC.

One of the victims has been identified as Anne Marie D’Amico, who was mentioned by Toronto city councillor Cesar Palacio during a meeting at city hall. 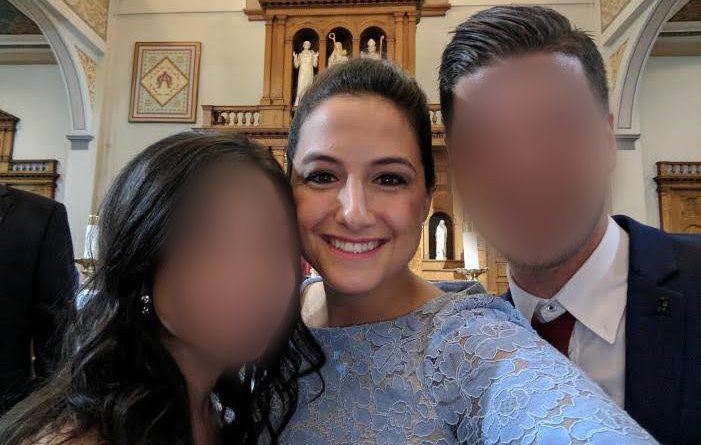 Palacio said he’s been in touch with D’Amico’s parents, who are his constituents.

Numerous GoFundMe fundraising campaigns have started for the victims.

U.S. President Donald Trump has offered his condolences to the victims of the attack.

While meeting with French President Emmanuel Macron at the White House Tuesday morning, Trump said his nation’s hearts are grieving with Canadian families, calling the incident a “horrendous tragedy”.

Much of the talk in Toronto is focused on the actions of a police officer who refused to shoot the suspect while trying to make an arrest.

Toronto police officer who singlehandedly arrested van driver identified as Constable Ken Lam. Repeatedly ordered man to 'get down' despite being threatened with what driver said was a gun.

A video surfaced of the suspect being taken down after pointing what appears to be a gun at the officer.

The suspect makes gun-drawing motions with the object in his hand but the officer, identified as Constable Ken Lam, refuses to shoot, ordering the man to “get down” instead.

The officer told McCormack his actions were quote “no big deal.”

With files from the Canadian Press and CBC. 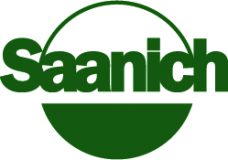 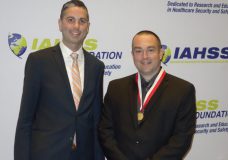