Expectations were high but so far, the B.C. government isn’t seeing a lot of green from marijuana legalization.

Cannabis revenue projections were budgeted at $200 million over three years.

But the NDP government has had to revise that to just $68 million.

Finance minister Carole James says the number of pot shops approved to sell cannabis so far is nowhere near what it will be.

So far, only 14 cannabis licenses have been approved province-wide.

Ten of those are in Interior and Northern region.

Three others have conditional approval.

There have been a total of 446 applications for private pot shops in B.C., including 93 on Vancouver Island.

So far, only one license has been issued on Vancouver Island.

It was for Stellar Jay Organics in Port Hardy.

But the province is hopeful as more stores come online, and with the sale of edibles expected to start this fall, revenue numbers will increase. 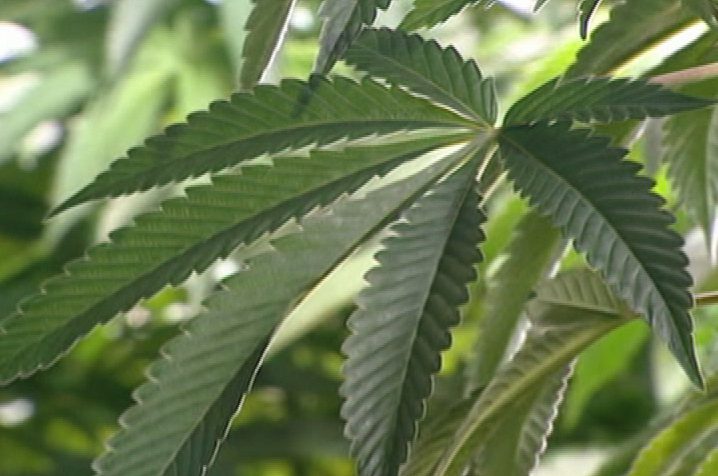 The Canadian Press has learned the announcement on setting aside minor marijuana convictions of the past will come the same day the government ushers in a historic new era of legalized cannabis. File photo. 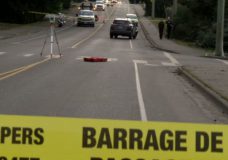 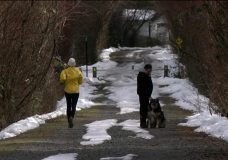 It's the winter that just won't quit across the province