A close call on the Malahat highway Thursday morning was captured on dashcam video. It shows a truck nearly get hit as it turns onto the highway from the Shawnigan Lake turnoff.

Left-turn lanes both on and off the highway at that intersection were incorporated into the $34 million safety improvements on the stretch of highway between Shawnigan Lake and Aspen roads.

“All this is allegedly for safety. Really? Where’s the safety in having people crossing roads they don’t have to cross when they’ve got traffic coming up behind them,” said Aspen Road resident Chris Walker.

But there’s another upgrade Walker and his fellow Aspen Road residents are even more concerned about — a new U-turn route they’ll have to take to head into Victoria.

Currently, residents can turn left onto the highway right from Aspen.

“We have no fatality history there whatsoever, we have excellent sight lines,” said Walker.

But soon they will have to head north then turn left across two lanes of traffic in a stretch of road they say has low visibility.

“Our families are going to be sitting out here every morning in the wet and the snow and the fog to turn left into two lanes oncoming traffic with no protection whatsoever in an area that’s already had two fatalities and no one is listening to us,” said Walker.

In June on that same stretch, 46-year-old David Tilley was killed after being hit head-on by a northbound van.

And in 2015, a 33-year-old Saanich man was killed when he too was hit head-on by a vehicle heading northbound.

Neither crash is linked to the design of the new U-turn and the Ministry of Transportation says it’s done an independent review that found it is a safer option than the current Aspen Road left turn. They will also be installing barriers along three kilometres of that stretch of road.

But residents like Walker aren’t convinced. They want to see the plans revised.

Some say it’s time for an entirely new highway.

“Our population on the island is roughly 800,000 people. The Malahat was wholly inadequate when it was 600,000. It’ll be disastrously inadequate when we hit a million. Now’s the time to do something about it,” said CRD Traffic Safety Commissioner Chris Foord.

The current safety upgrades will be finished by the end of September, around the same time the government is expected to reveal more details about a review of potential Malahat alternatives. 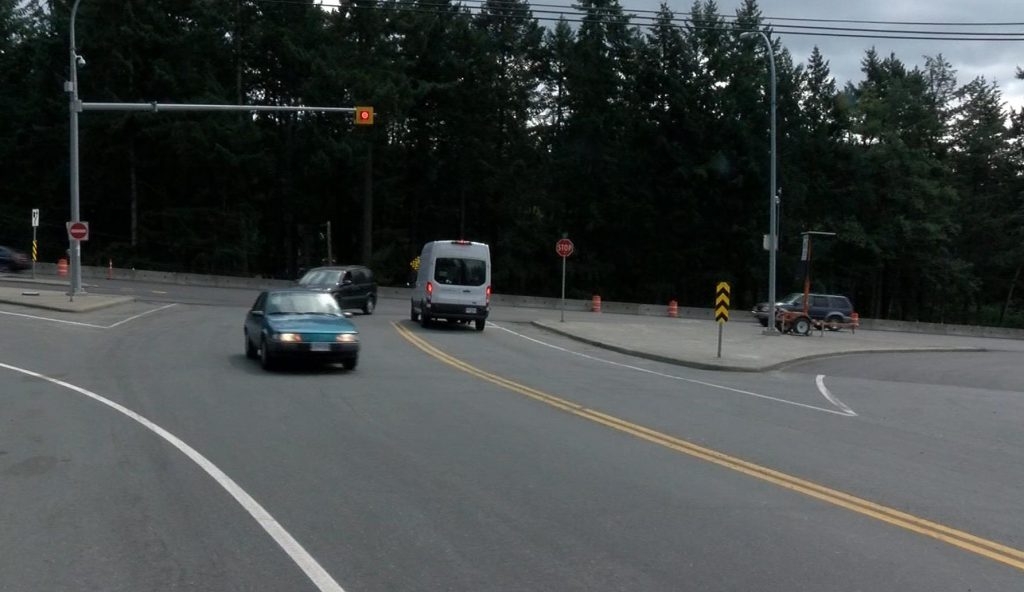 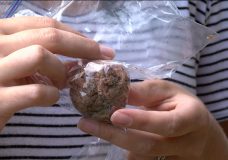 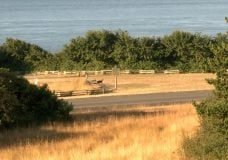