Eighteen-year-old Kevin Smith has been selected to the Canadian Junior Inline Hockey Team and will represent his country at the upcoming world championships in China. Tyler Bennett has more.

Like most kids on Vancouver Island, Kevin Smith fell in love with hockey on his street.

“Old neighbours at my old house, they recommended me to try roller hockey,” Smith said.

“I started on the road playing street hockey with roller blades and I realized it was a lot of fun and they recommended me to Eagle Ridge, came down here and enjoyed it even more than ice hockey.”

His passion for the sport and raw talent caught the eye of the Canadian Junior Inline Hockey team, and Kevin was picked for the squad to compete in the upcoming FIRS World Inline Hockey Championships in late August in Nanjing, China.

“I’m very patriotic so it means a lot to me, especially with it being the 150th anniversary of Canada which makes it even better and I just can’t wait to get on the floor,” Smith said.

And Kevin’s goals don’t stop there. Smith hopes to one day earn a scholarship, or even play overseas professionally.

“it would be great if I could get on a European team, or some type of scholarship and play professionally,” Smith said.

“I’d definitely love to do that.”

The Smith family is looking for donations to help send Kevin to China to play. If you’d like to help, visit the links below. 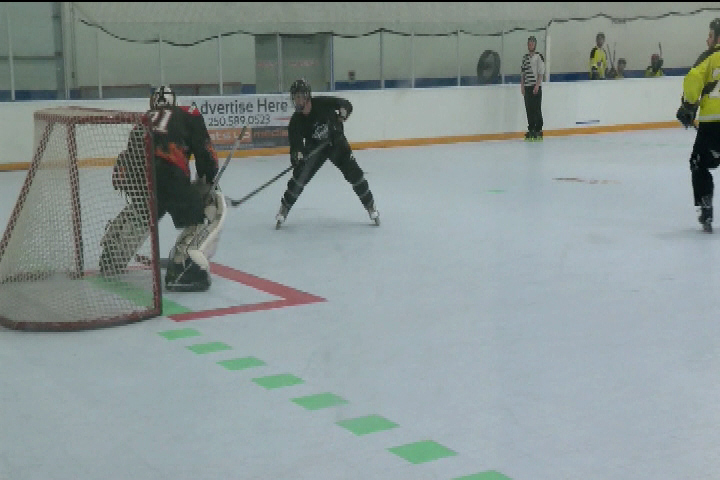 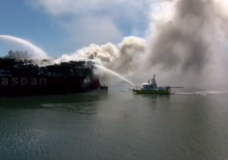 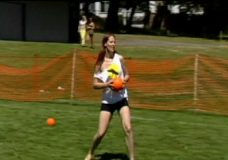