List of parvovirus symptoms after cases in Sooke, Colwood and Victoria

WATCH: Eight dogs from the Sooke area have died this month as a result of parvovirus. Now, cases are being flagged in other areas. Isabelle Raghem reports.

Sooke’s Whiffin Spit Park is a popular destination for dogs to run loose and make friends, but unbeknown to some pet owners, their visit could turn into a nightmare.

In recent weeks, about a dozen dogs from Port Renfrew to Sooke have tested positive for parvovirus, a bug that is already killed eight dogs in the area.

“The dogs can get very dehydrated they can slough or lose parts of their lining of their intestine and they can die from it,” said Dr. Clare Tompkins of Otter Point Veterinary Clinic.”One of the neighbouring clinics, they’ve seen about eight parvo cases.”

The Otter Point Clinic says they have been warning their clients of the outbreak since coming across a case this week.

“It’s a reminder why we regularly vaccinate our animals to protect them so that when an outbreak like this happens you don’t have to be concerned about your own pet,” added Tompkins.

While puppies are most vulnerable, experts say adult dogs can also get infected.

Tompkins says dogs parks can be extremely dangerous for puppies who have not been vaccinated.

Some of the symptoms of parvovirus include:

But the warning is not just for Sooke residents.

“There is a potential for it to spread here as well,” said Dr. Martha Hall of Victoria’s Downtown Veterinary Clinic.

Victoria’s Downtown Veterinary Clinic haven’t had a case yet, but Dr. Hall says there’s been a lot of talk about it.

She adds that she wouldn’t be surprised if it made its way to the capital region.

“A lot of people go hiking [in Sooke] and a lot of people take their dogs hiking so it is possible for dogs from Victoria to come into contact with the virus as well,” she said.

The best way to prevent it? “Make sure to that their pet is up to date with vaccines,” said Dr. Hall. 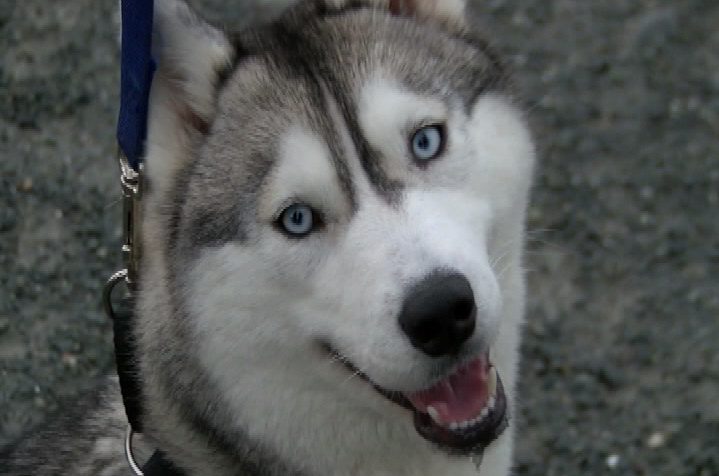 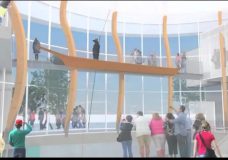 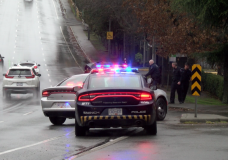