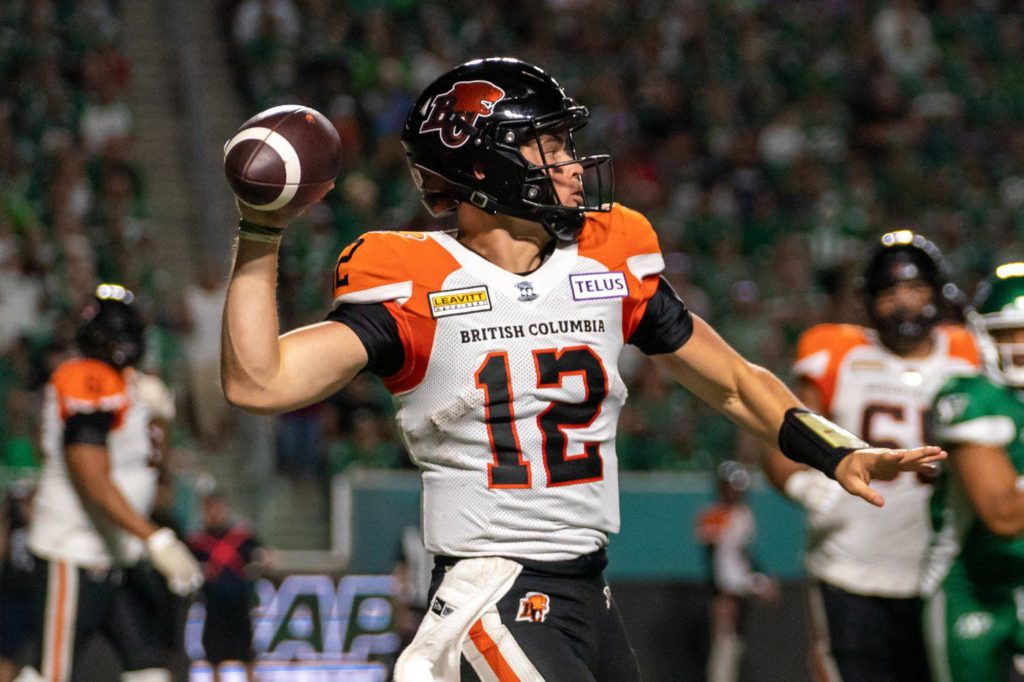 B.C. Lions quarterback Nathan Rourke will undergo surgery for a sprain in his right foot, the CFL club announced Sunday.

The Lions stated Rourke has been diagnosed with a Lisfranc sprain in the foot.

Rourke was injured in B.C.’s .28-10 win over the Saskatchewan Roughriders on Friday night.

“It has been determined that the best course of action is for Nathan to undergo surgery, which will happen very soon,” the Lions said in a statement. “The club remains hopeful that the surgery and subsequent rehab will open the door for a return late in the season.

“Michael O’Connor will start at quarterback on Friday against Saskatchewan.”

Rourke, a 24-year-old from Victoria, is in his first full season as the starter with the Lions (8-1), who are second in the West Division behind the Winnipeg Blue Bombers (9-1).

Rourke has also rushed for 304 yards and seven TDs on 39 carries.

He’s been named the CFL’s top performer the last three weeks and five times this season.

This report by The Canadian Press was first published Aug. 21, 2022. 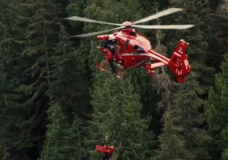 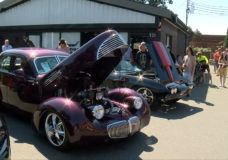