Movie trucks are lining a Rockland street this week, as Victoria’s famous Craigdarroch Castle plays a starring role in the new Disney film ‘Under Wraps 2’.

“I saw some zombies go by,” a lady told CHEK News. “I don’t mind walking a block or two extra to my car to make room for the movies. It’s part of our economy.”

Since COVID, it’s been lights, camera, cash influx as the local film industry sees an unprecedented number of productions shooting on the South Island.

“We had three features and 13 television movies come through last year — that’s amazing,” says Kathleen Gilbert, film commissioner for the Vancouver Island South Film and Media Commission. “As well as another nine television series, so that’s a lot of shows to come through our little city here and employ hundreds and hundreds of people.”

It resulted in a direct spend of $54.6 million last year and $55 million in 2020 — making the last two years the best the South Island has ever seen.

“Incredibly busy, yes!” says Jacqui Kaese, who’s based in Nanaimo. “Much busier than we’ve ever hoped for, so it’s been non-stop.”

And they’re expecting this year to be just as good.

“We’re safe, I think we follow protocols to the letter through COVID, I think we have undiscovered talent and undiscovered locations and this is why we’re becoming more and more appealing,” Kaese explains.

It’s a far cry from the three or four TV movies a year the region used to get and a direct spend of just $6 million in 2010.

“To go from $6 million up to $55 million in 10 years is incredible for this industry,” Gilbert says. 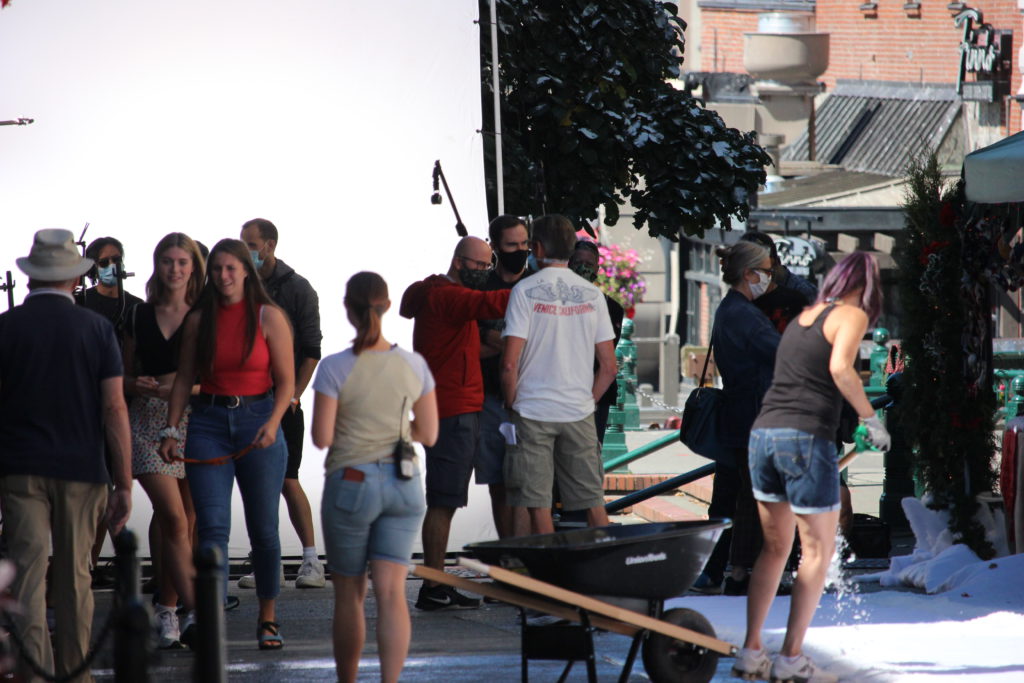 Filming takes place at Bastion Square in downtown Victoria in August 2020. Since the onset of the pandemic, a filming boom has taken place on Vancouver Island. (CHEK News)

Katie Holmes is in Victoria shooting ‘The Boy 2’ 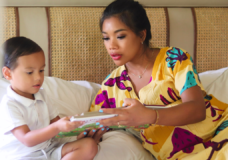 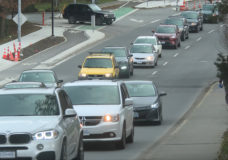