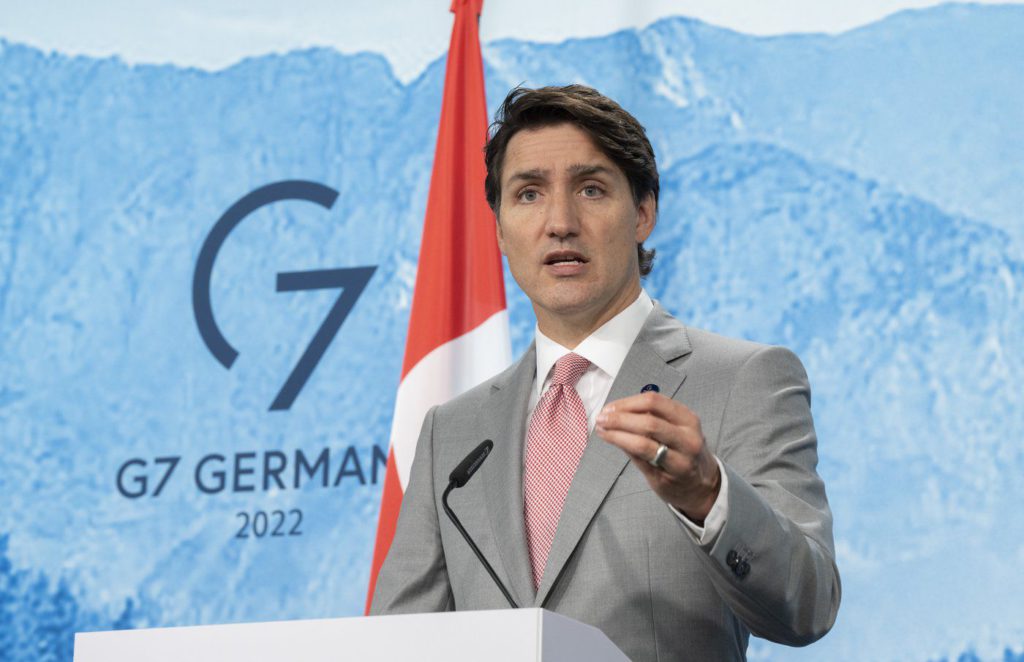 The federal Liberal government has quietly given itself more time to provide a 200-soldier force for peacekeeping, which Prime Minister Justin Trudeau first pledged to the United Nations nearly five years ago.

The commitment of a “quick-reaction force” was one of three signature promises that Trudeau made during a major peacekeeping summit in Vancouver in November 2017, with the government promising its deployment within five years.

But while internal documents obtained from Global Affairs Canada by The Canadian Press show the commitment was set to expire this past March, the Department of National Defence says cabinet recently added another year.

“The cabinet authority covering the QRF and other contributions to UN peace support operations was renewed in March 2022 for a period of one year,” Defence Department spokeswoman Jessica Lamirande said in an email.

Canada did make good on the other two promises by deploying a helicopter unit to Mali in 2018-19 to help with medical evacuations, and through the provision of a transport plane to ferry troops and supplies to different UN missions in Africa.

The government’s failure to make good on the promised quick-reaction force comes despite the UN having said it needs several such forces now, and the United States having asked Canada late last year to fulfil its commitment.

Washington’s request came ahead of a peacekeeping summit in South Korea in December, where countries were asked to provide new commitments to fill gaps in both funding and peacekeeping missions in the field in Africa and elsewhere.

Asked whether Canada still intends to fulfil its commitment, Lamirande said: “Canada regularly engages with UN officials to assess when and where a QRF may be required.

“Any deployment of a QRF would be following a decision by the Government of Canada to do so in support of a specific UN mission within clearly defined parameters,” she added.

Defence Minister Anita Anand did not mention the quick-reaction force during the South Korea summit, but told The Canadian Press several weeks later that the force is “not off the table.”

The heavily redacted Global Affairs Canada report suggests Canadian officials have been looking at options for deploying such a force, which would be designed to respond to emergencies and threats to UN personnel and facilities as well as civilians.

Such units have been deployed in recent years to the Democratic Republic of Congo and the Central African Republic, where they have clashed with different armed groups as the UN has sought to provide security and stability.

The undated Global Affairs report notes that while the UN needs such units, there is an increased risk given “deteriorating security, increasing violent extremist organization capabilities, transitions, reduced resources (and) COVID-19.”

Trudeau’s commitment in 2017 came as the Liberal government promised a renewed Canadian engagement with UN peacekeeping that most observers and experts say has not actually come to pass.

Canada had 60 police and military personnel deployed as peacekeepers at the end of March, according to the UN. While that was up from the record low of 34 in August 2020, it was still less than half the number when the Liberals took power in 2015.

Canadian Forces College professor Walter Dorn said the government’s decision to keep the commitment on the table for another year offers a glimmer of hope that the force could materialize at some point.

Nonetheless, “given that the QRF pledge has not been fulfilled in a half decade, it now appears like an empty promise made by Trudeau in 2017,” Dorn said.

“Canada should have completed that promise long ago and made many more progressive contributions afterwards to support the United Nations, which is at the centre of the rules-based international order.”

Royal Military College professor Jane Boulden was also skeptical the quick-reaction force will appear, particularly as the federal government is focused on bolstering Canada’s commitments to the NATO military alliance in light of the war in Ukraine.

To that end, she questioned whether the decision to keep the commitment alive is more about optics than any real intention of fulfilling it.

“It’s a safer thing to say the commitment is still open,” she said. “It’s going to generate less criticism.” 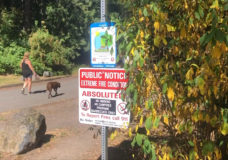 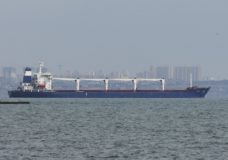