WATCH: A 27-year-old man is now facing a number of charges in connection with the dramatic shooting, and arrest Tuesday in Langford. West Shore RCMP say they are still looking for a key element in their investigation. Mary Griffin reports.

Photos from West Shore RCMP show the extent of damage to the Cadillac Deville. A damaged front bumper in addition to a large bullet hole in the rear driver’s window.  Cst. Nancy Saggar said they want to talk whoever drove this vehicle Tuesday in Langford.

“We need to talk to you. We need to make sure you are OK. Please come forward and give us a call,” Saggar said.

Police have no idea if the Cadillac’s driver was shot.  But they do know at 11 a.m. Tuesday someone opened fire in the parking lot of the Happy Valley Market.  The two vehicles involved fled.
Minutes later, 27-year old Justin Lemmen, drove his Kia sedan into the side of this truck while evading a police vehicle.  He’s arrested, and a firearm seized inside his car.  The Cadillac is found abandoned on Leila Road in Colwood.  Despite an intensive search, no-one is found.  But the owner of the Cadillac, Dustin Fox, was not involved in the shooting.    Police interviewed  Fox Tuesday. He can’t drive because he’s recovering from surgery. Even though RCMP say the public’s not at risk, he’s worried about his own safety.

Lemmen is charged with a number of offenses including Possession of a Prohibited Firearm, and Dangerous driving. He is in custody and the investigation is on-going.

Late Wednesday, BC’s police watchdog announced it is also looking into the incident.

The Independent Investigations Office states in a press release that “The driver of the vehicle was initially taken into custody and then transferred to hospital where it was determined the male had sustained serious injuries. RCMP notified the IIO when the extent of the injuries was confirmed.”

And “the IIO has commenced an investigation into the incident to determine what role, if any, the officers’ actions or inaction may have played in the injuries suffered by the male.” 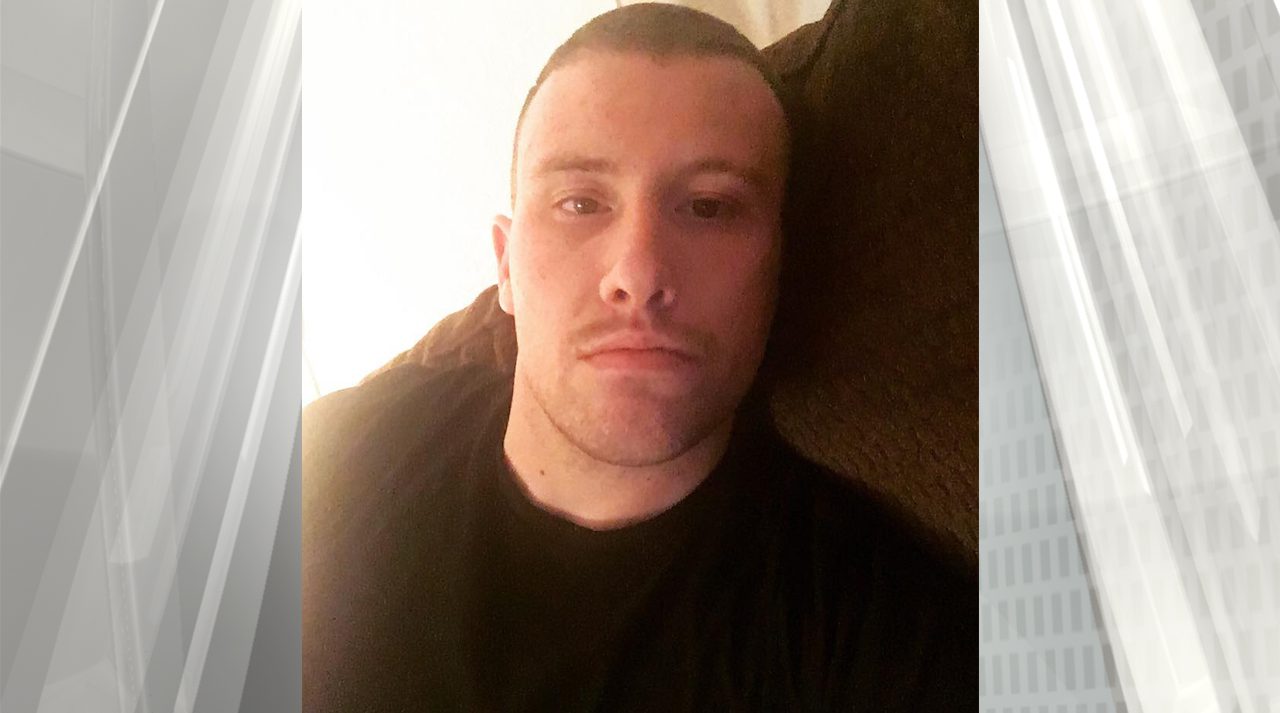 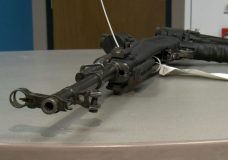 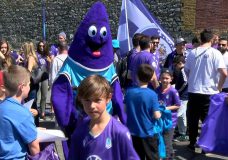