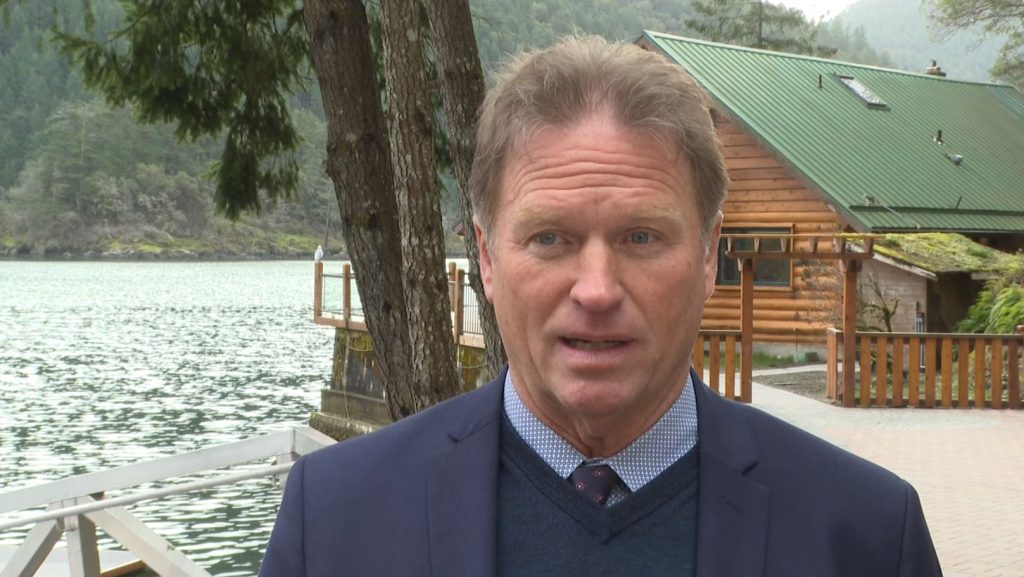 File Photo
Mayor of Langford, Stew Young, has expressed his opinion on some of the big issues shrouding the COVID-19 situation.

Mayor of Langford, Stew Young, has expressed his opinion on some of the big issues shrouding the COVID-19 situation.

In an e-mail sent from the Langford Mayor’s office, Young outlined some precautionary measures that he feels urgently need to be adopted before a major outbreak.

One of the first points that Young emphasized was he feels that all schools including post-secondary institutions, need to be shut down immediately to help prevent the disease from spreading.

“This virus spreads too fast, we can’t wait for it to affect our students and all of our communities. We must take all available measures to slow it down,” reads a statement in Young’s e-mail.

Another topic that has been swirling in the media has been surrounding BC Ferries policies amid the pandemic. The BC Ferries have announced that they will be improving cleaning procedures, however, are still not allowing people to remain confined in their cars because of Transport Canada’s fumigation regulations. Mayor Young feels this is unacceptable.

“We have a serious world threat and it’s safer for everyone to stay in their cars than mingle on a deck or eating in a cafeteria. Please get someone in federal government to wake up and let people isolate and stay in their cars on the lower deck.”

On top of allowing people in their cars on BC Ferries, Young feels that the Clipper and COHO and Washington State Ferries should be stopped all together, in order to protect British Columbians from a potential thoroughfare  to Seattle, where there have been multiple deaths from the disease. The Mayor of Langford went one step further and suggested that it would be “prudent to stop bus tours as well.”

“The above steps, as drastic and difficult as they may be, are the only way to slow down the spread of the virus and not overwhelm our health care system,” said the e-mail statement.

The City of Langford is not the only jurisdiction to have ideas on how to combat the disease. The Cowichan Valley Regional District has established a Regional Emergency Operations Centre to monitor the safety risk of COVID-19 to the public.