WATCH: Langford Fire Dept. on a mission to save the fire chief of Kandahar. Isabelle Raghem explains why.

Firefighters are known for being first on scene to help those in need, but now the Langford Fire Department is asking for your help.

They are on a mission to save the life of a dying comrade, a fire chief serving in a war torn country.

Langford’s fire chief says there’s a strong brotherhood and sisterhood in firefighting, a value that extends past national borders.

“I’ve been in Pakistan, Afghanistan, Syria, anytime I’ve walked into a fire hall and I’ve identified myself as a member of the fire service there is a bond,” explains Chief Bob Beckett.

So when crews heard about a bombing at the police and fire headquarters in Kandahar in 2011, they immediately thought of that city’s fire chief Ghulam Hazrat.

Just a few years prior, in 2008 many in the department had become close to the afghan fire fighter after he came to B.C. for training and a cultural exchange.

“When we heard he was significantly injured,” explains , Asst. Chief Geoff Spriggs, “that one of the suicide bombers affected him personally, it was a pretty sad day.”

Hazrat received 10-surgeries at the military hospital before Canadian forces left the country.

But fast forward to today and fire chief Hazrat may have just a few months.

“Without additional surgery, he will die. Leaving his two sons and his wife in a very difficult situation,” says Chief Beckett.

The Langford Department is pleading for help since Canadian forces are no longer in the country to assist.

They’re looking for anyone who may have connections with U.S. or German forces, to get Hazrat back into the Kandahar Airfield Hospital.

“Hopefully someone knows someone, or gets us in touch with the right people so we can make the case and he can get the surgery, hopefully sooner rather than later,” explains Asst. Chief Spriggs.

“Hazrad is a brother that happens to live in another country, who’s in need and if the shoe was on the foot, I would hope someone would reach out and advocate to help me,” says Chief Beckett.

For a man who risks his life to save civilians everyday in a war-torn country, Langford fire fighters say this plea is the least they can do. 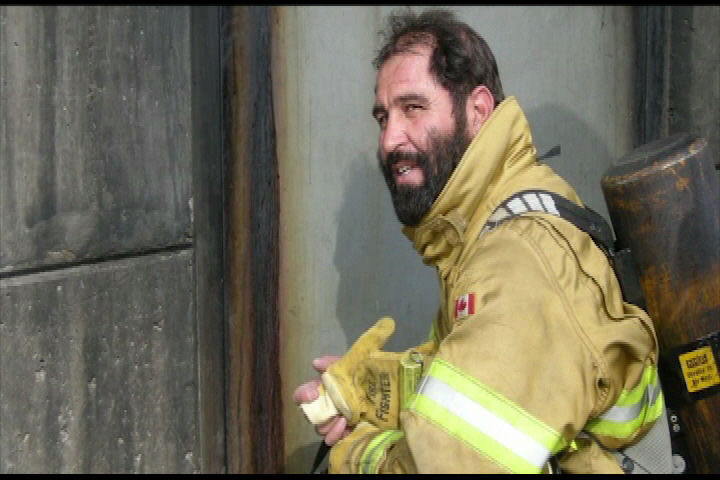 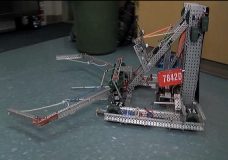 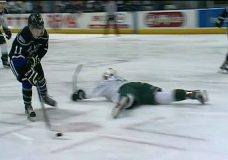