WATCH: Officials are once again worried about water levels in Lake Cowichan and in the Cowichan river system. This winter has provided less snow and rain than usual. As a result, the lake level is 40 per cent of full and the river banks aren’t fully covered. It has officials considering holding water in the lake earlier to ensure the Cowichan River keeps flowing at an acceptable level. Kendall Hanson reports.

The sunshine may be a welcome sight to many but not for those who track the water level in the Cowichan River system.

“I’d love to see a ton more precipitation but in the form of snow in the hills above Cowichan Lake,” said Ian Morrison, co-chair of the Cowichan Watershed Board.

The lake should be full right now, but instead, it’s just at 40 per cent.

This isn’t the first time winter water levels in Lake Cowichan have been lower than normal. In 2016, the lake was in a similar state.

He said he’s concerned especially in light of the long-term forecast that shows little precipitation.

The lake’s levels are controlled by a weir operated by Catalyst Paper, which uses the water to supply its Crofton mill.

Now Catalyst is considering holding back water early. But that could present problems for salmon fry and other fish in the Cowichan River.

It’s becoming apparent to those monitoring the water flowing through the lake and river that weather patterns are rapidly changing.

“We’ve seen a decrease in summer precipitation of over 35 per cent since the 1980s, so summer droughts have been very common,” said Parker Jefferson, co-chair of the Cowichan Stewardship Roundtable. “Four out of the five past years, we’ve had serious trouble. It looks like we’re in that situation again potentially this year.”

Plans are underway to build a new weir to increase the capacity of water held at Lake Cowichan for when the rain does fall.

“We can expect to see large rainfall events where a low pressure will stall over us and now we have a high pressure stalled over us so there’s a lot of uncertainty in our future regarding water,” said Jefferson. “But we know that if we do increase our water storage it will help to mitigate climate change.”

But the project needs provincial and federal funding. In the meantime, the Cowichan watershed and those who depend on it, are facing an uncertain future. 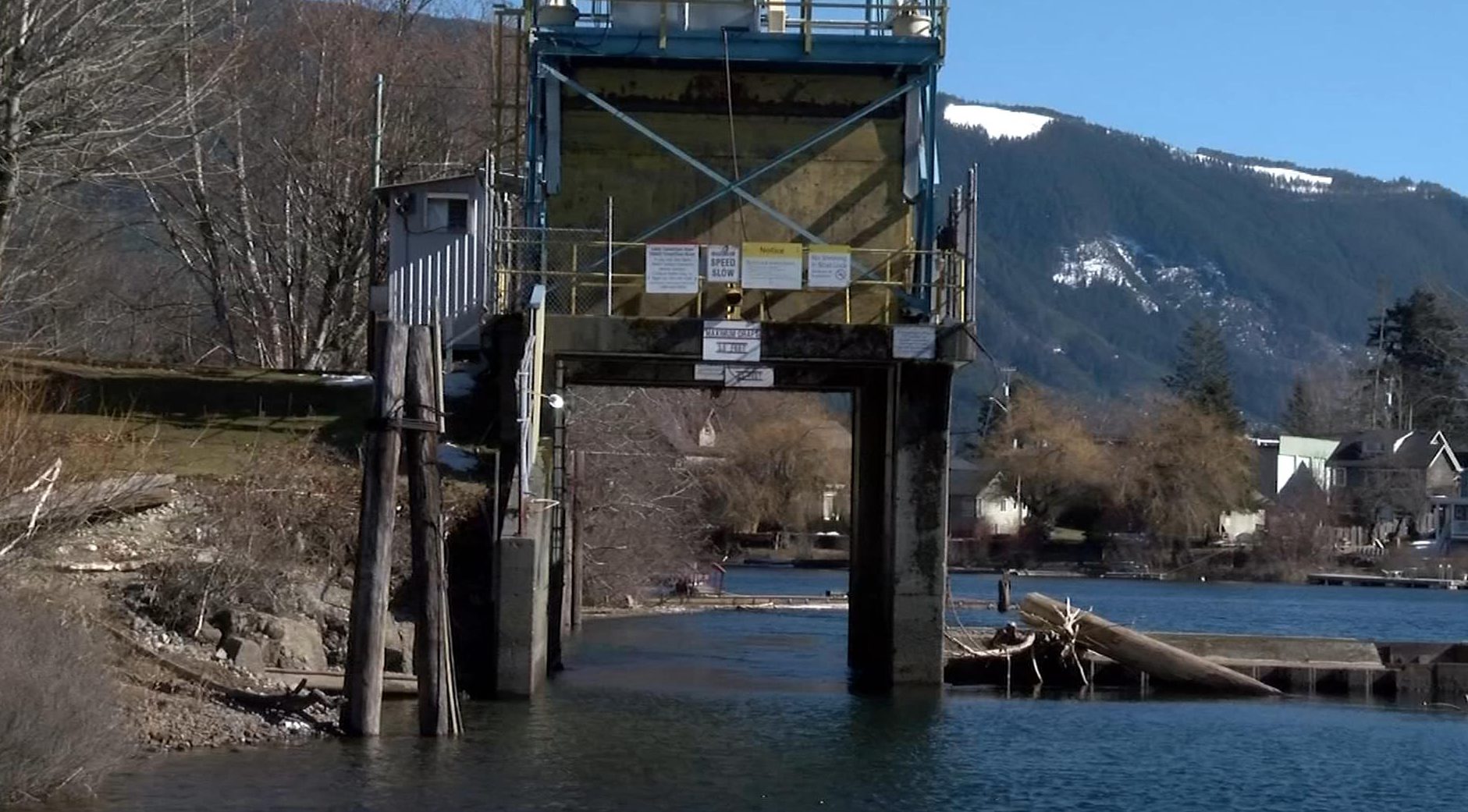 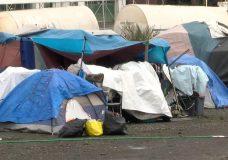 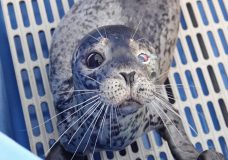 Seal shot in face is being treated at Vancouver Aquarium, release uncertain