Kirk McLean surprises Nanaimo brothers with hockey stick, jersey given to them by Canucks captain 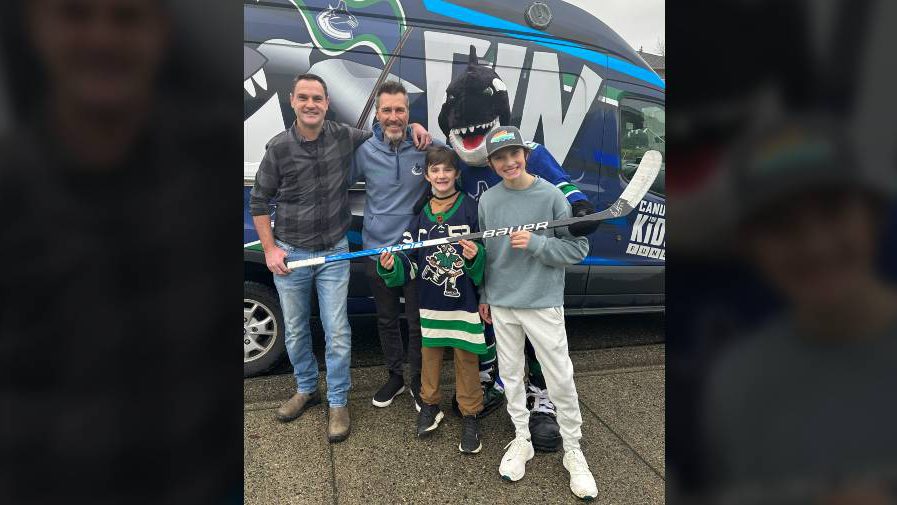 The heartwarming story of Nanaimo brothers Marshall and Linden Erwin and their lost hockey stick has come to an end with a surprise hat trick.

The brothers’ search for a lost hockey stick gifted to them by Vancouver Canucks Captain Bo Horvat not only ended in the recovery of the stick, but also resulted in a surprise visit from Canucks legend Kirk McLean Wednesday, who presented them with a brand new signed Horvat stick and jersey.

The prized piece of memorabilia was thrown over the glass by Horvat as Linden held up a sign at a recent Canucks game in Edmonton reading “Hey Bo Horvat, all I want for Christmas is your signature. Rock, paper, scissors, go Canucks.”

“And then he saw that and then he looked at it and then he handed us a stick. And when we were at the airport, I did not wanna let go of that stick,” Linden recalled. It turned out his instincts were spot-on, as the stick was lost on the return trip home to Nanaimo. 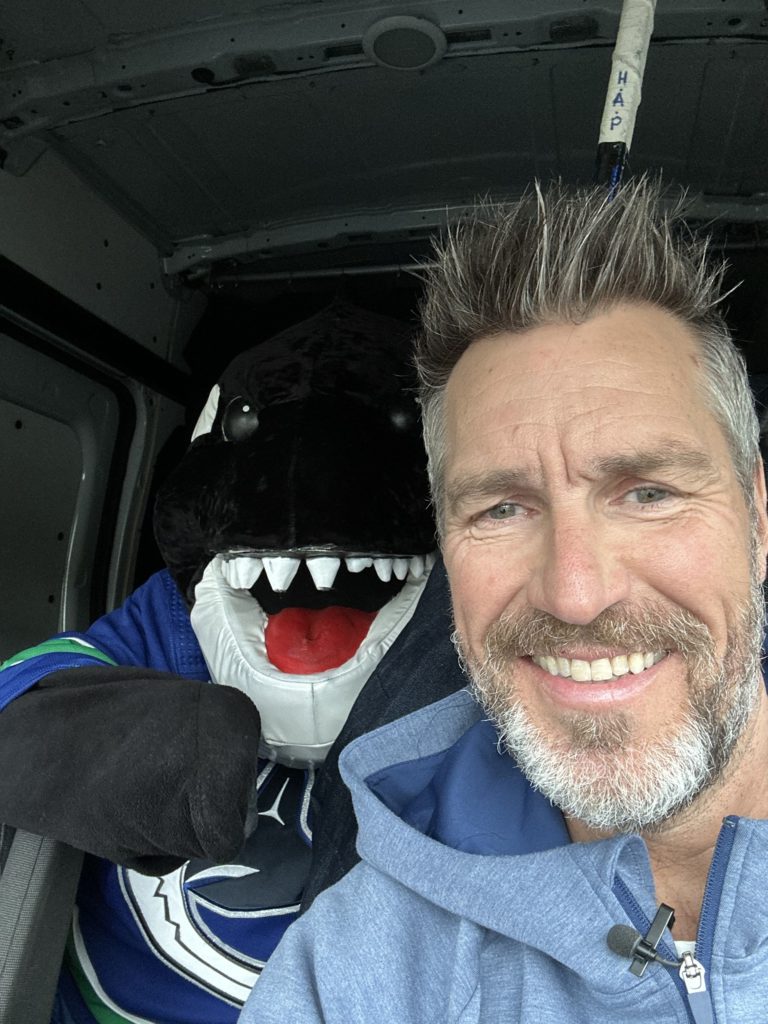 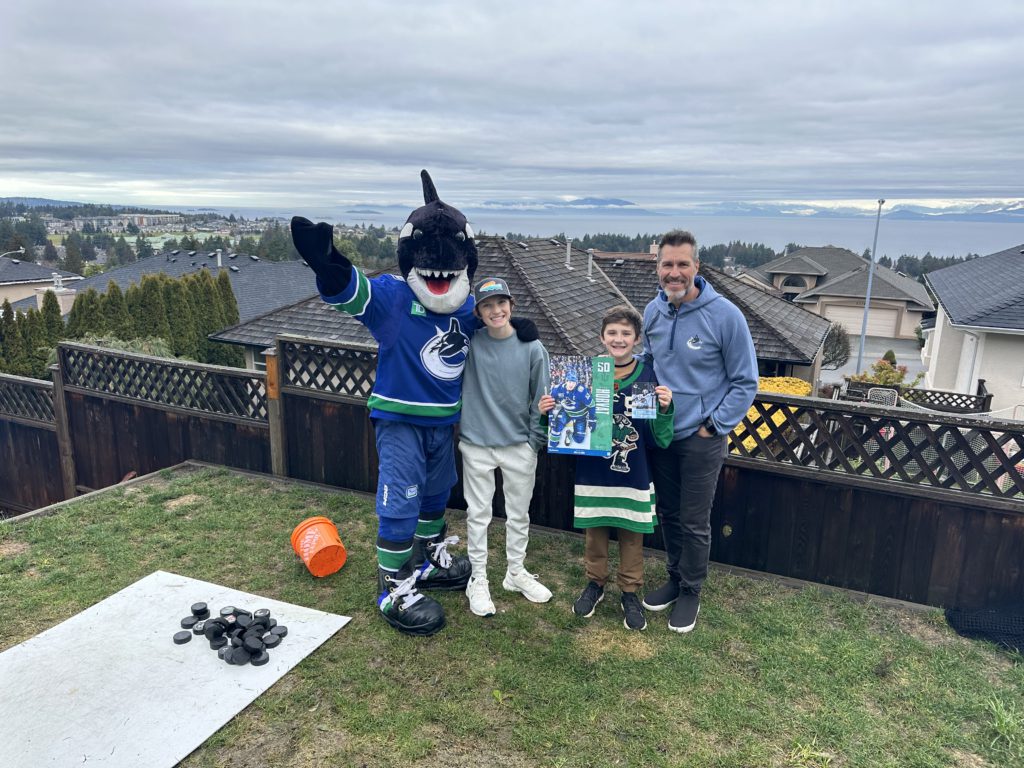 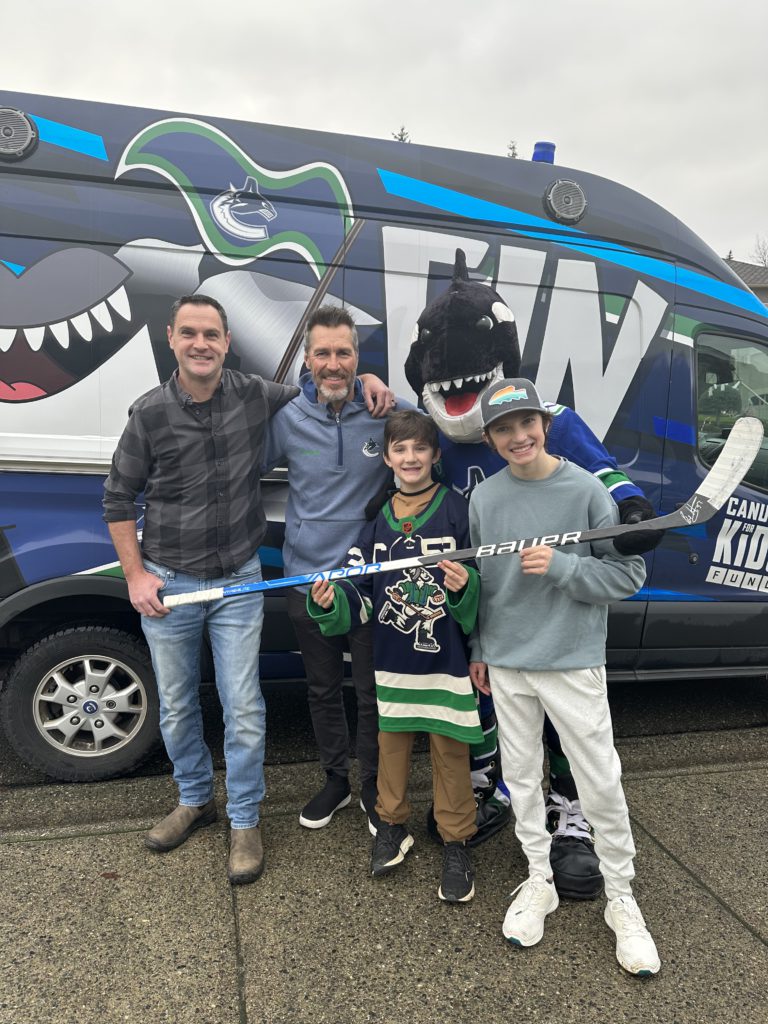 The story of the lost stick gained steam online, prompting Horvat to record a video message for the brothers promising a new stick signed by him. Not long after, Flair Airlines said it recovered the original stick and sent it to the brothers just in time for the new year.

But the Canucks captain wasn’t going to go back on his promise of a new stick, which was delivered to the Erwin brothers at their Nanaimo home on Wednesday by none other than Canucks mascot Fin and legendary goalie-turned-ambassador Kirk McLean.

“We told the kids that they needed to be home from school today just to wait for grandma and granddad to come by and say hi. So then who rolls up to the driveway but Fin and Kirk McLean,” said the boys’ father, Mike Erwin. “So it’s pretty amazing. Obviously something they’ll never forget.”

In addition to bringing the promised replacement stick, McLean also presented the brothers with a new addition to their collection: a jersey signed by the Canucks captain.

“I’m a hundred per cent gonna put this up in my room with my jersey and where like my posters are,” said an excited Linden. “The Canucks room,” added his brother.

For Canucks fans and those who followed the story, it’s a feel-good ending to a story about some local brothers, their hero and a hockey stick. 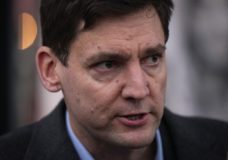 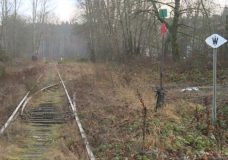