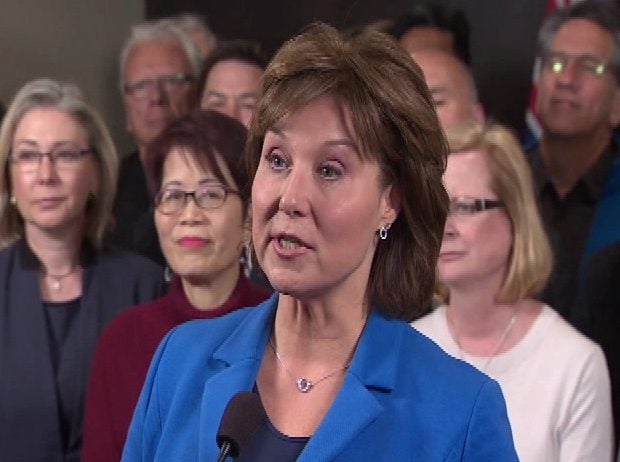 A special prosecutor has approved charges against a Kelowna woman who allegedly uttered threats to cause death or bodily harm against Premier Christy Clark and Speaker Steve Thomson.

The B.C. Prosecution Service (BCPS) announced Tuesday that two charges of uttering threats had been approved against Pavla Janeckova of Kelowna. The threats allegedly occurred on or around April 30, 2017, in Kelowna. BCPS did not reveal the exact nature of the threats.

Janeckova is scheduled to appear in Kelowna Provincial Court on the charges on June 30.

Kris Pechet was appointed the special prosecutor on May 3. According to a press release, the appointment of a special prosecutor is “intended to avoid any potential for real or perceived improper influence in the administration of justice in light of the nature of the allegations and the identity of the subjects of the threats.”

The BCPS and the special prosecutor will not be making any further comment as the matter is before the court. 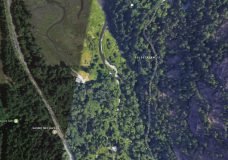 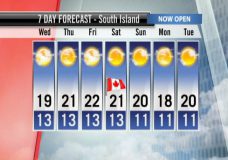