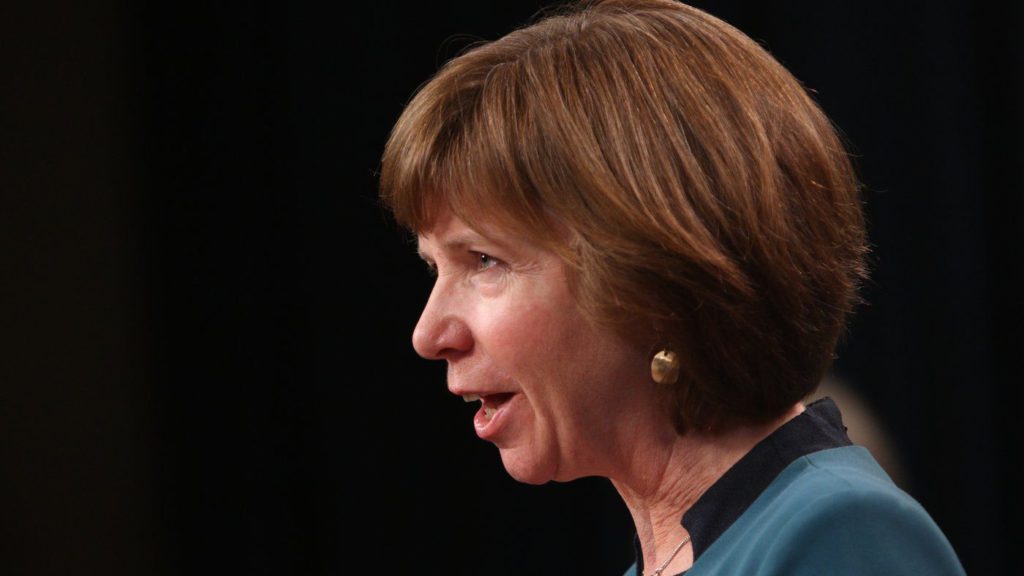 CHEK
Minister of Mental Health and Addictions Sheila Malcolmson speaks during a press conference in the press gallery at the Legislature in Victoria, Monday, Nov. 1, 2021. In the absence of a national policy on personal drug possession, some Canadian jurisdictions have submitted requests for exemptions from criminal penalties for those who carry small amounts of illicit drugs for personal use. THE CANADIAN PRESS/Chad Hipolito

Some Canadian cities and provinces are trying to decriminalize possession of small amounts of drugs in their jurisdictions as thousands of people die of overdoses each year.

Since January 2016, almost 25,000 people have died from opioid-related causes, according to the Public Health Agency of Canada, which compiles the data from all provinces except Quebec.

As a crisis of opioid-related overdoses and deaths rages on in Canada, advocates have long been saying that decriminalization would help to reduce stigma associated with drug use and help save lives.

But even though calls for decriminalization have come from within the Liberal caucus, Prime Minister Justin Trudeau said during the 2021 federal election that it’s not something his government is looking to bring in.

Under the Controlled Drugs and Substances Act, jurisdictions can ask the federal government for exemptions to allow people to have small amounts of substances such as cocaine, heroin and fentanyl.

Vancouver formally asked for that in May 2021.

British Columbia was the first province to make its own request, in November 2021. Toronto followed in January.

B.C.’s mental health and addictions minister, Sheila Malcolmson, said that is one of many steps the province is taking to “save lives in the toxic drug crisis.”

“The number of people that continue to lose their lives to toxic drug supply while using drugs alone, is all the evidence we need that stigma and shame are costing people their lives,” Malcolmson said.

A recent report from the B.C. coroners service showed that between January 2019 and January 2022, more than half of illicit drug toxicity deaths happen at home.

Malcolmson said stigma prevents people from getting help with addictions and shame pushes many to hide their addiction and use drugs alone. That means they risk dying alone.

“Addiction is not a criminal justice problem. It’s a health-care problem,” Malcolmson said.

“It’s never going to be decriminalization alone. That alone will not save lives,” she said.

“But if we have the health-care supports for people to turn to, they don’t feel the shame and stigma about drug use. They’re willing to talk to their primary health care provider,” which can in turn help people get treatment or prescribed a safe supply.

“That’s the link between decriminalization and other things that we’re doing.”

Dr. Eileen de Villa, Toronto’s medical officer of health, said she sees the city’s request as a change in the approach to drug policy.

“The reality is that an approach that focuses or that involves criminalization, it actually leads to stigma and discrimination, which in fact, worsens the situation on the ground,” said de Villa.

Criminalizing those who use drugs can also put people in harm’s way when they try to access harm reduction services, employment, and housing, de Villa said.

Mary Clare Zak is the managing policy director for the city of Vancouver, and she led the city’s exemption request.

She said half the people who have drugs confiscated by police in the city right now are carrying less than the possession limits Vancouver wants to implement.

Its proposed thresholds for opioids would be two grams, cocaine at three grams, crack cocaine at one gram and amphetamine at 1.5 grams, according to the request submission.

Anyone found with less than these limits won’t face charges and won’t have the drugs taken away if there’s no evidence of other offences such as trafficking.

“People who get their drugs confiscated, who are addicted to drugs, need to go out and find more drugs,” Zak said.

“And this could lead them to having to make a desperate purchase from a dealer or a source that’s unknown to them, and put them at higher risk.”

So far Health Canada hasn’t made decisions on any of the exemption requests, and says it won’t comment on applications under review.

A spokesperson said in a statement Friday that the government recognizes the different approaches jurisdictions and organizations are taking and is working with its partners to find “innovative solutions.”

“This is a process that requires some time,” de Villa said.

“My sense from Health Canada staff is they’re being as helpful as they possibly can,” Zak said. “They tell us that things are still in play and in progress, and that they’re having conversations.”

Malcolmson said her staff is also having active conversations with Health Canada about the B.C. application.

“It certainly is something we’re calling for urgently,” said Malcolmson, noting that even if they get approval, it will take time to implement the changes.

“This is not just a flick of the light switch.”

Ending the opioid crisis is complex, but Zak said decriminalization is something governments can do to help quickly.

“Safe supply is hugely important. And it’s going to take a long time, unless the minister has a magic wand to make some changes in stigma within the health system, stigma within regulatory bodies,” she said.

This report by The Canadian Press was first published April 3, 2022. 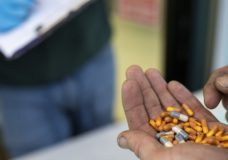 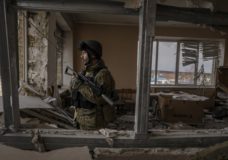