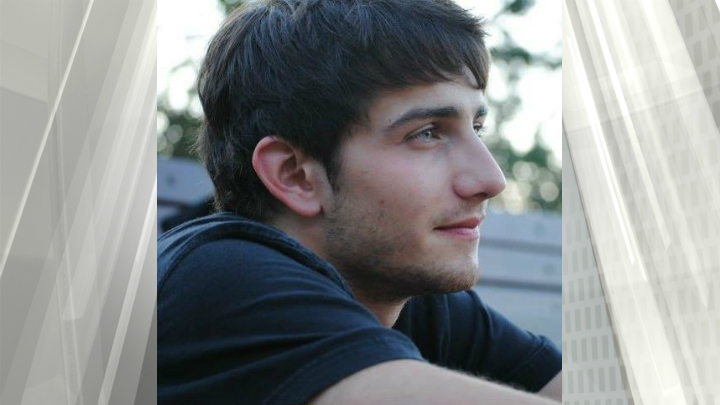 A 32-year-old man who pleaded guilty to manslaughter in the 2011 death of a Revelstoke musician has been sentenced to nine years in prison, minus time served.

Bredo has been in custody for four years and will receive credit of just over seven years for time spent in pre-trial custody.

Packed courtroom for the sentencing of Joshua Bredo. Pleaded guilty to manslaughter in 2011 death of Daniel Levesque @CHEK_News

On Monday, Joshua Tyler Bredo pleaded guilty and the court heard an agreed statement of facts that explained why Bredo killed Daniel Jordan Levesque on Aug. 3, 2011. Levesque, then 20 years of age, moved to Victoria in June 2011 to further his music career.

Bredo, who was born and raised in Prince George, was initially charged with second-degree murder of Levesque. The charge was stayed in December 2011 due to a lack of evidence.

Bredo was later charged with first-degree murder, unlawful confinement and sexual assault in 2013 after further investigation into the case. A trial by judge and jury that started in January 2015 ended in a mistrial.

Crown prosecutor Paula Donnachie and defence lawyer Tim Russell put forward a joint submission to sentence Bredo to an additional prison time of two years less a day for a total sentence of nine years and two months, minus time served. There will be three-year probation after Bredo is released from prison.

“This particular case perhaps had more than its share of bumps along the road,” McLaughlin said.

“Ultimately though it brought us to this point in the proceedings and led to the decision that was reached and agreed to between the Crown and the defence counsel today.”

The agreed statement of facts presented Monday was signed by both the Crown and defence.

Bredo bought cocaine 15 times from mid-June to early August, which he consumed with Levesque. He did not tell Levesque he had a girlfriend and Levesque believed he was single, lived alone and wanted to party with young women.

However, Bredo was attracted to Levesque and told two friends about his feelings, which were becoming an issue. He also paid for dinner and drinks for Levesque, pretending he came from an affluent family. He said some of his family worked for a law firm in Calgary and other family members owned a law firm in Victoria. Bredo said he would get Levesque a job in the law firm in Victoria and there would be an orientation session in August. He also planned a fake trip to Cuba for the two of them. 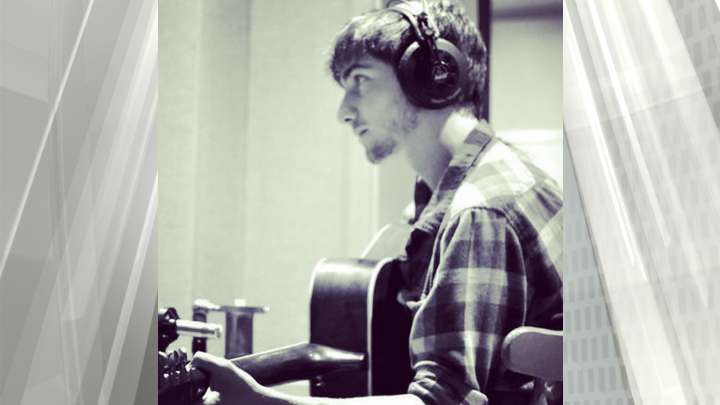 During that time, Bredo became more frustrated and depressed. He turned to drugs and alcohol. He was kicked out of his apartment and he was about to be let go from work.

On the afternoon of Aug. 3, Levesque came to Bredo’s apartment for the orientation session Bredo had told him about. Bredo had been using cocaine, had slept very little for three days and knew his lies would catch up to him.

Leveque then started asking about the orientation, the trip to Cuba and a raise Bredo had promised. He then realized Bredo had been lying and told Bredo he was no longer friends with him. He tried to leave the apartment, but Bredo physically stopped him.

The statement of facts said Levesque became frightened and tried to get away. Bredo was panicked about Levesque leaving and telling his friends and employer about the lies. He then grabbed a hammer and struck Levesque three times on the head.

Levesque’s scalp bled profusely and the hammer broke into two. Levesque again tried to leave and managed to make it the apartment door, which he was able to open a crack. Bredo pulled him back into the living room where Levesque became unconscious and fell to the floor. Bredo, who was panicked, got a large kitchen knife from the kitchen which he used on his own head, stomach and arm.

He then picked up Levesque and put him face down on the couch. He put the kitchen knife on the floor close to Levesque’s right hand, then lay on the floor near the hammer head.

He called 911 and said his friend attacked him. Initially, police thought Bredo was the victim. Levesque died in hospital hours later.

Bredo said in the statement of facts he had developed an unhealthy infatuation for Levesque and his desire for a sexual relationship led him to lie to Levesque, with the cocaine use affected his judgement. He also said he understood that his prospect for rehabilitation depended on treatment for violence, substance use and sexual deviance.

On Tuesday, Stacy Thur, Levesque’s mother, said that no sentence would have been long enough but the entire family is thankful the legal process is over.

“Today, after this, is the start of our new life, remembering Daniel for his beautiful life without having to focus on his brutal death,” Thur said.

She said she doesn’t believe Bredo is truly remorseful.

Family and friends travelled to Revelstoke to hear Bredo’s guilty plea and the sentencing.

“It was only a small portion of how many people loved Daniel,” Thur said.

She added that Levesque his time out in Victoria and was always caring and friendly.

“He really was. This was such a small portion of his life, these seven weeks. He was really, truly, an exceptional human being.” 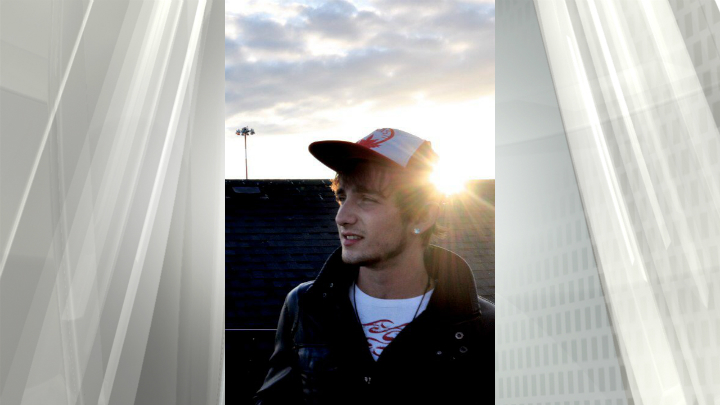 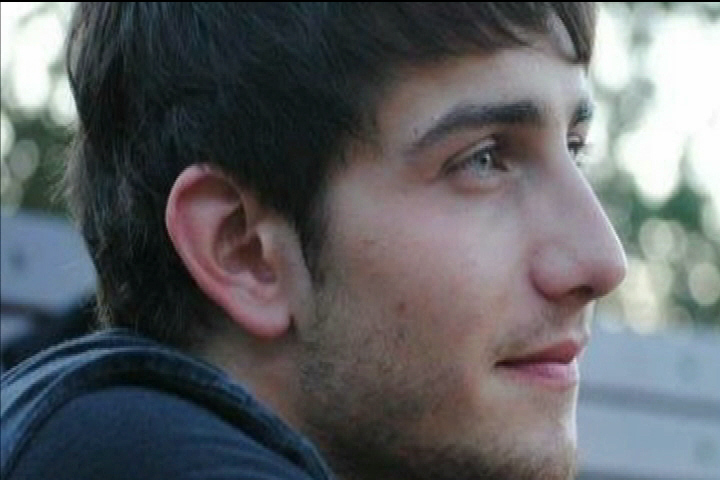 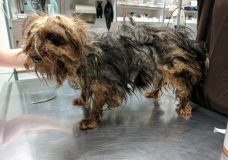 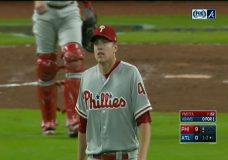