Posted: May 23, 2017 5:31PM | Last Updated: May 23, 2017 7:15PM
CHEK
Massive John Hart Generating Station Replacement Project on time for Spring 2018 completion.
After almost three years of digging, tunnelling and blasting rock, the new John Hart Generating Station in Campbell River continues to take shape.
It is now only about year and a half from being put into service and another major mile-stone has been reached with the completion of the tail race tunnel which will send the water into the Campbell River after going through the turbines.
“Well we have drills that come in and they drill maybe up to 100 holes that we pack with the explosives” explained Paul Sawyer, President of InPowerBC. “We put off the blast, and do about 5 metre increments at a time and then we muck out the blast rock and shotcrete the area and then we start the whole process over again.”
The tunnel is 600 metres long, 10.5m high by 6.5m wide.
“It’s seismically stable, you know we’re 40 to 50 metres underground in solid rock, and so it is a significant achievement.” he added.
The entire $1.1Billion John Hart Generating Station Replacement project puts the entire system underground.
“Next up is the power tunnel” said BC Hydro Spokesperson Stephen Watson. “We’re looking to have that excavated sometime in July and then all the underground work is essentially done.”
360 people are currently working on the site, most of them local according to BC Hydro.
“And so far that bedrock rock is holding up.” added Watson. “We only have a short distance to go under the John Hart Dam to connect to the power tunnel shaft at the dam and so once we’re through that and then we’ll be good to go.”
The huge mega project remains on schedule and is due to be put into service in the fall of 2018. 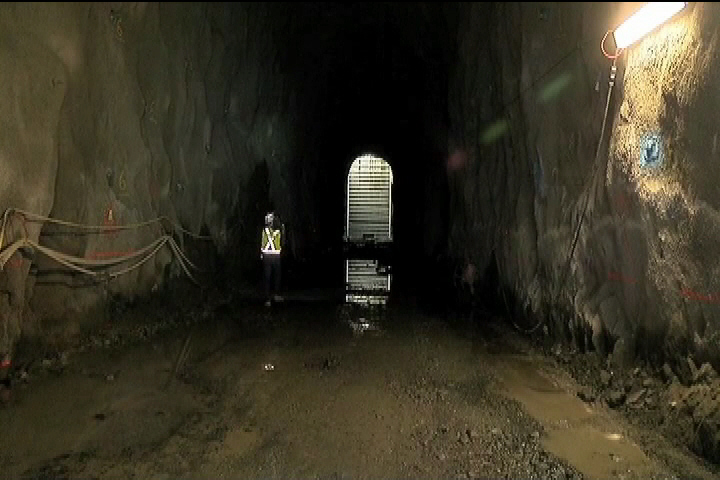 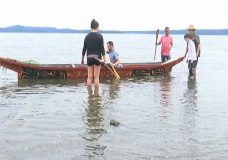 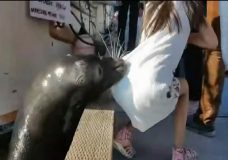