WATCH: They are alien hitchhikers.  The debris swept out to sea as a result of the 2011 Japanese tsunami also transported hundreds of marine passengers.  As Mary Griffin tells us, for the first time in history, nearly 300 species of these sea creatures appeared on our coast.

Henry Choong is the curator of Invertebrate Zoology at the Royal BC Museum.

On Friday, he showed CHEK News jars containing sea creatures called hydroids. They are related to jellyfish and coral. Choong is researching how they hitched a ride to the west coast on debris swept into the ocean as a result of the 2011 Japan tsunami.

“It’s really allowed us to to to track this material from essentially the start of when it was deposited,” Choong said.

Using a high-powered microscope, he was able to determine the origins of the hydroids.

“And here we are looking at the close-up of the essentially the skeleton of the hydroid where the polyp would have been,” Choong said.

In 2011, the tsunami tore apart buildings and homes in Japan.  Then the retreating waters pulled the floating debris into the Pacific Ocean. These animals attached themselves to the debris floating by and made the journey across the Pacific Ocean.  Now, it’s a potential threat to our eco-systems.

“You have organisms that are arriving alive.  And capable of reproducing,” Choong said. “So whenever you have a situation like that if you have species that are alien and potentially invasive.
Then yes, there is that ecological concern.”

Since 2012, 20 different Japanese species washed up on Vancouver Island beaches.

“We are very much part of the Pacific. And, things don’t happen in isolation,” Choong said. “Because when something happens, it could potentially affect us as well.”

Later this year, the entire collection of 289 animals will be transported to Victoria and stored at the Royal BC Museum where researchers will spend years studying them. 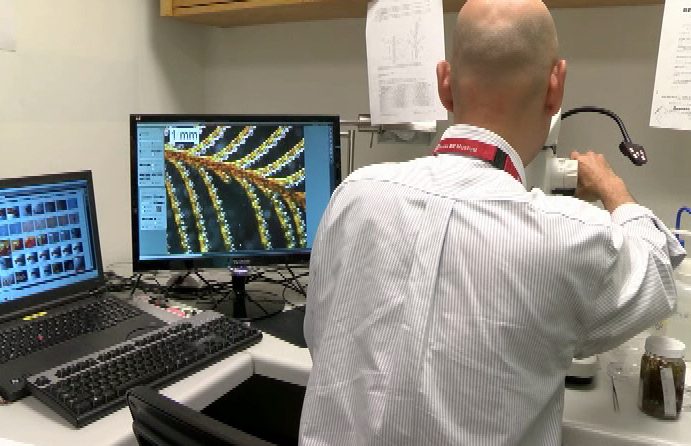 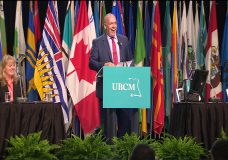 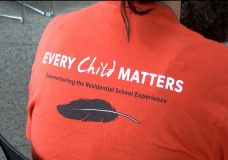