‘I’ve never been so scared in my life:’ Golden, B.C., woman nearly hit by meteorite 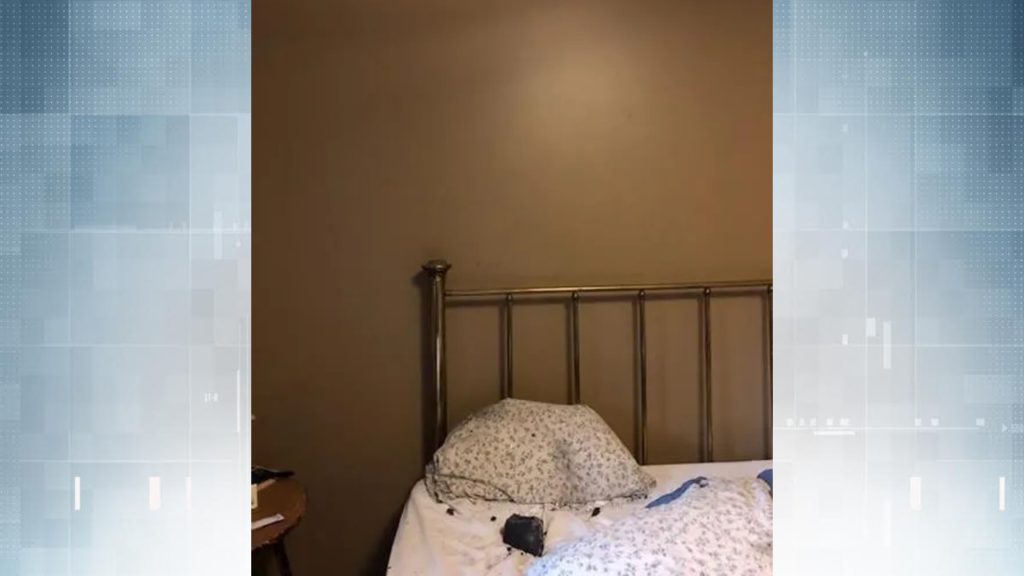 Ruth Hamilton / The Canadian Press
A hole in the ceiling above a meteorite resting on a bed inside a residential building in Golden, B.C.

Ruth Hamilton was sound asleep last week when she was awoken by her dog barking, the sound of a crash through her ceiling and the feeling of debris on her face, the resident of Golden, B.C., said Monday.

She said she jumped out of bed and turned on the light to figure out what had happened, and discovered a hole in her ceiling.

“I’ve never been so scared in my life,” she said of the Oct. 3 incident. “I wasn’t sure what to do so I called 911 and, when I was speaking with the operator, I flipped over my pillow and saw that a rock had slipped between two pillows.”

A police officer was immediately sent to investigate, she said. Initially, the officer suspected it was debris from a construction site on a nearby highway.

“He called the (construction site) and they said they hadn’t done a blast but that they had seen an explosion in the sky and, right then and there, we realized it was a meteorite.”

They concluded it must have been a fragment from a meteor shower that took place earlier that night.

She said the officer soon left, but she couldn’t get back to sleep.

“I was in shock and I just sat here for a few hours shaking,” she said. “The odds of that happening are so small so I’m pretty grateful to be alive.”

Apart from being shaken up, Hamilton said she avoided any injuries but plans to keep the rock.

She said the insurance company has inspected the damage and now she’s just focused on getting it fixed.

This report by The Canadian Press was first published Oct. 12, 2021. 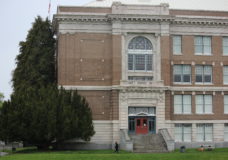 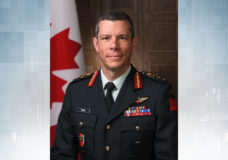