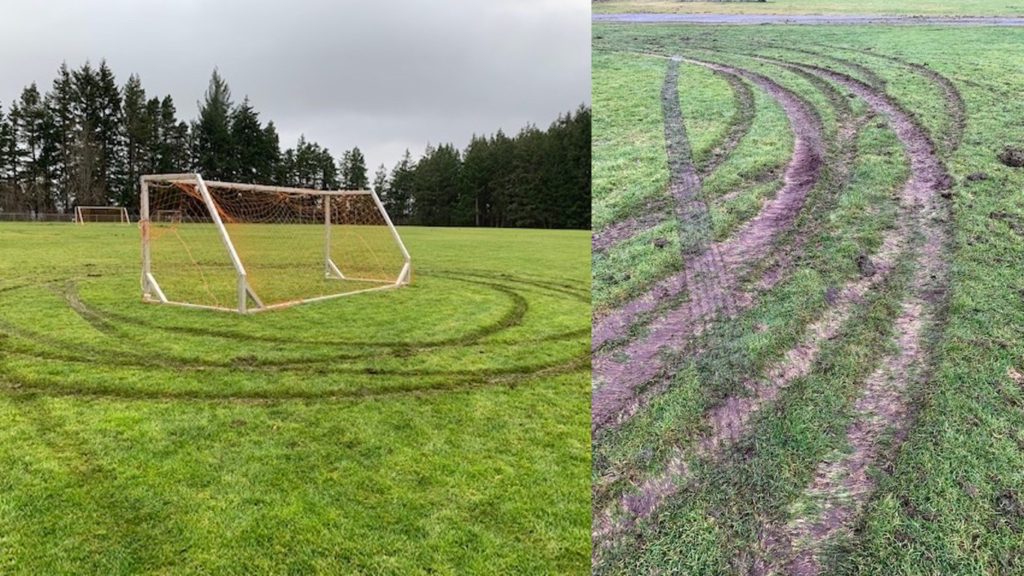 Photos courtesy: Town of Comox
RCMP are now investigating after Highland Park in Comox was left engraved with a maze of tire tracks sometime Thursday night.

A popular park in Comox was left engraved with a maze of tire tracks after vandals went for a joy ride and caused quite a mess on the field.

The incident happened sometime overnight Thursday at Highland Park on Guthrie Road, according to the Town of Comox in a social media post.

Nicole Minions, the town’s mayor, calls it an unfortunate situation since the park is utilized not only by students at neighbouring Highland Secondary School but also by local residents.

“Obviously, vandalism on fields happens from time to time, but it’s unfortunate because (the vandals) don’t realize the effect it has on our outdoor recreation for both the school and the community in general, and then, of course, it’s a cost to taxpayers to have fields repaired and then regrown,” Minions told CHEK News.

She says RCMP are aware of the incident that’s now left the park closed for the foreseeable future.

“They’re looking into it,” Minions said. “But it does put the field out of use for some unknown time, and there are costs. So it’s too bad. We don’t have that many fields, so our fields actually are highly desired to be used.”

Still, the mayor is looking on the bright side, adding: “I think these things happen rarely, so that’s a positive.”

“It could be anybody, but just the impacts, it does affect the rest of the community, not just the high school,” Minions reiterated. “There is a cost and time, and it is unfortunate when something like a field, meant for outdoor recreation, is vandalized.”

Minions encourages anyone with information about the vandalism to call the Comox Valley RCMP’s non-emergency line at 250-338-1321. 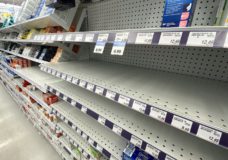 Cold and flu medication shortage across Canada is a 'wake-up call,' pharmacists say 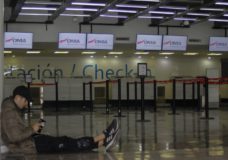