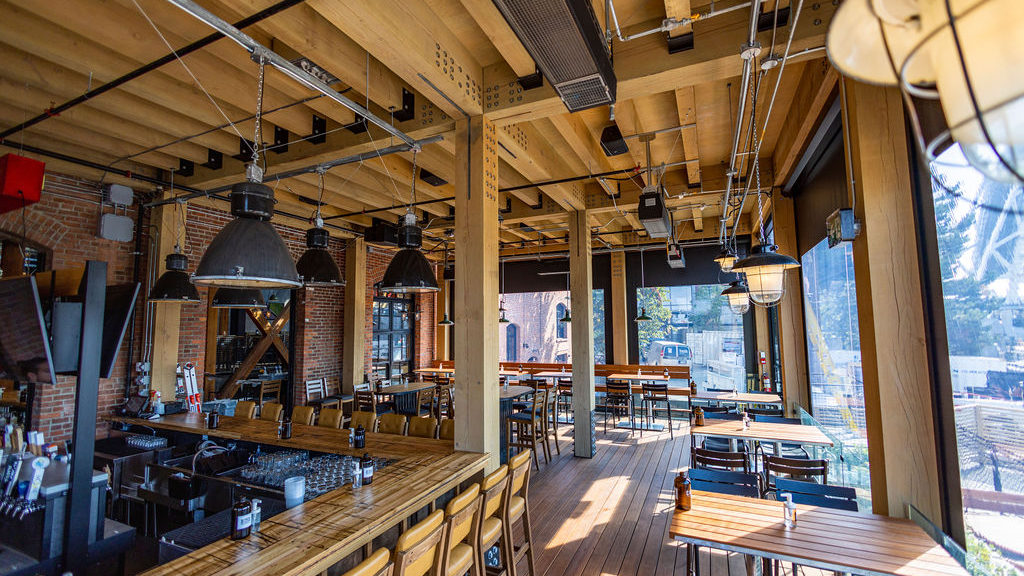 Locals and visitors alike can set their sights on suds as CRAFT Beer Market announces the opening date for its new location coming to Victoria’s Inner Harbour.

With less than two weeks to go, CRAFT officially opens its doors in the capital city on Monday, Sept. 26, at the historic City Lights building on Swift Street.

“We are excited to be the next chapter in the former Canoe space and to be a landmark destination within the community,” PJ L’Heureux, CRAFT’s founder and president, said Thursday.

With 110 taps, CRAFT Victoria Harbour will serve both food and beverages with 75 per cent of the tap lineup featuring local B.C. beers, ciders and wines, according to L’Heureux in a news release.

“It’s exciting to be able to share the amazing things being made in our own backyard,” he said, noting that the new restaurant will feature its own brewery — a first for the City Lights venue.

“We have long been serving Victoria-born beers at many of our locations. We are excited to be a part of the Victoria craft beer community as a producer,” added L’Heureux.

CRAFT is now in its 11th year of business and operates nine restaurants across Canada, including four in B.C., with a flagship location in Vancouver’s Olympic Village.

Scott Frank, the company’s COO, says the City Lights building comes with “a lot of Victoria hospitality history,” referring to Canoe Brewpub, which closed its doors in October 2021 after 19 years in operation.

“We’re thankful for the initial support the community has given CRAFT and we are looking forward to opening and carrying on the legacy and love that Canoe has had over the years,” added Frank.

“This building is iconic, and with the design and feel of the room this could easily become our flagship location.” 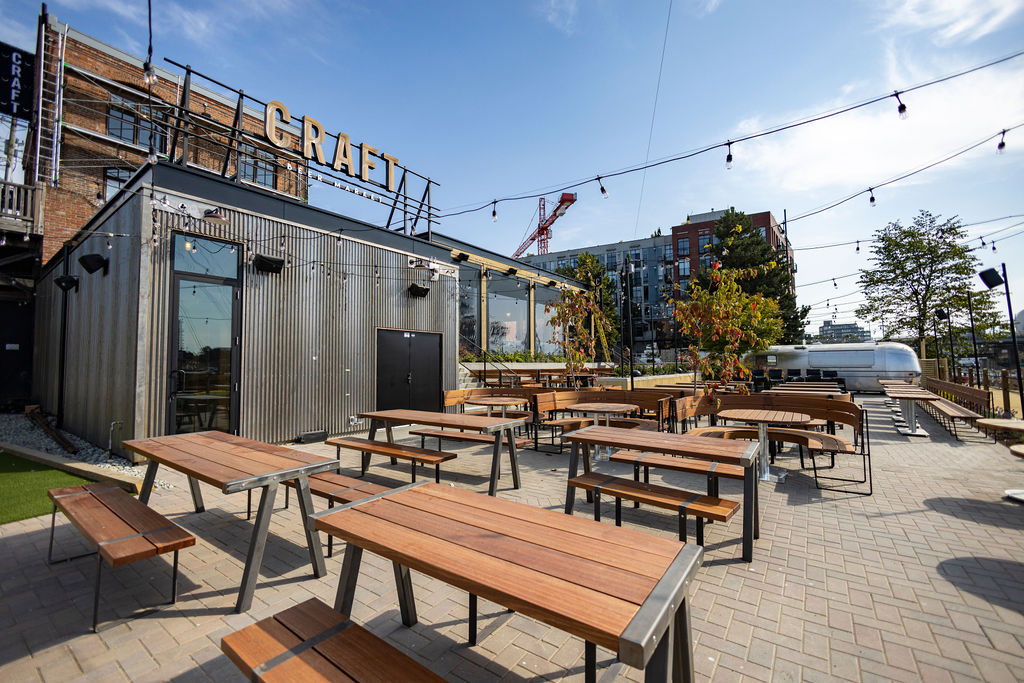 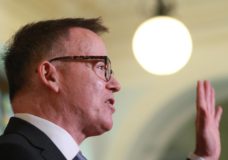 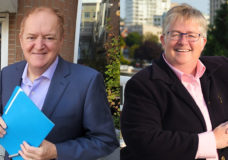