It was a celebration decades in the making.

Tuesday afternoon marked a historic moment for Victoria’s downtown harbour, as the Esquimalt and Songhees First Nations finalized the purchase of a nearly two-hectare property from BC Hydro in the Rock Bay neighbourhood.

The crowd, which included local dignitaries and members from each First Nation, watched as the Lekwungen Traditional dancers performed.

“I’m feeling so excited and very enthusiastic about this whole process. It’s been a long time coming. It was a vision of both our former chiefs which are actually both our uncles,” said Esquimalt Chief Robert Thomas.

“I think [this is] one of the last blank pieces of canvas in the Victoria harbour,” said Songhees Chief Ron Sam.

The property was once the site of a coal gasification plant that helped power Victoria from 1862 until the 1940s, along the way becoming one of the most contaminated industrial sites in B.C. The cleanup cost BC Hydro $128 million and took more than 20 years.

“It was a massive exercise to remove the coal tar contaminations so there were 20,000 truck loads of material taken away over many years,” said BC Hydro President and CEO Chris O’Riley.

Along with an adjacent property previously acquired from Transport Canada, it means the two Nations, under their joint company Matullia Holdings, can start work on a new vision for the prime waterfront lands.

“Anything from a downtown campus to film studios to an arts and culture district, city parks possibly, so the potential is huge,” said Sam.

Esquimalt’s chief also says he’d like to see a Lekwungen cultural centre included in the plans.

“We definitely need a cultural centre downtown and that’s been tossed around at our board for a long time,” said Thomas.

With the sale now official, the work on planning the future begins. Matullia Holdings has hired an architect and the chiefs will go back to their communities to start hearing their ideas and creating a plan, a process they say could take up to two years. 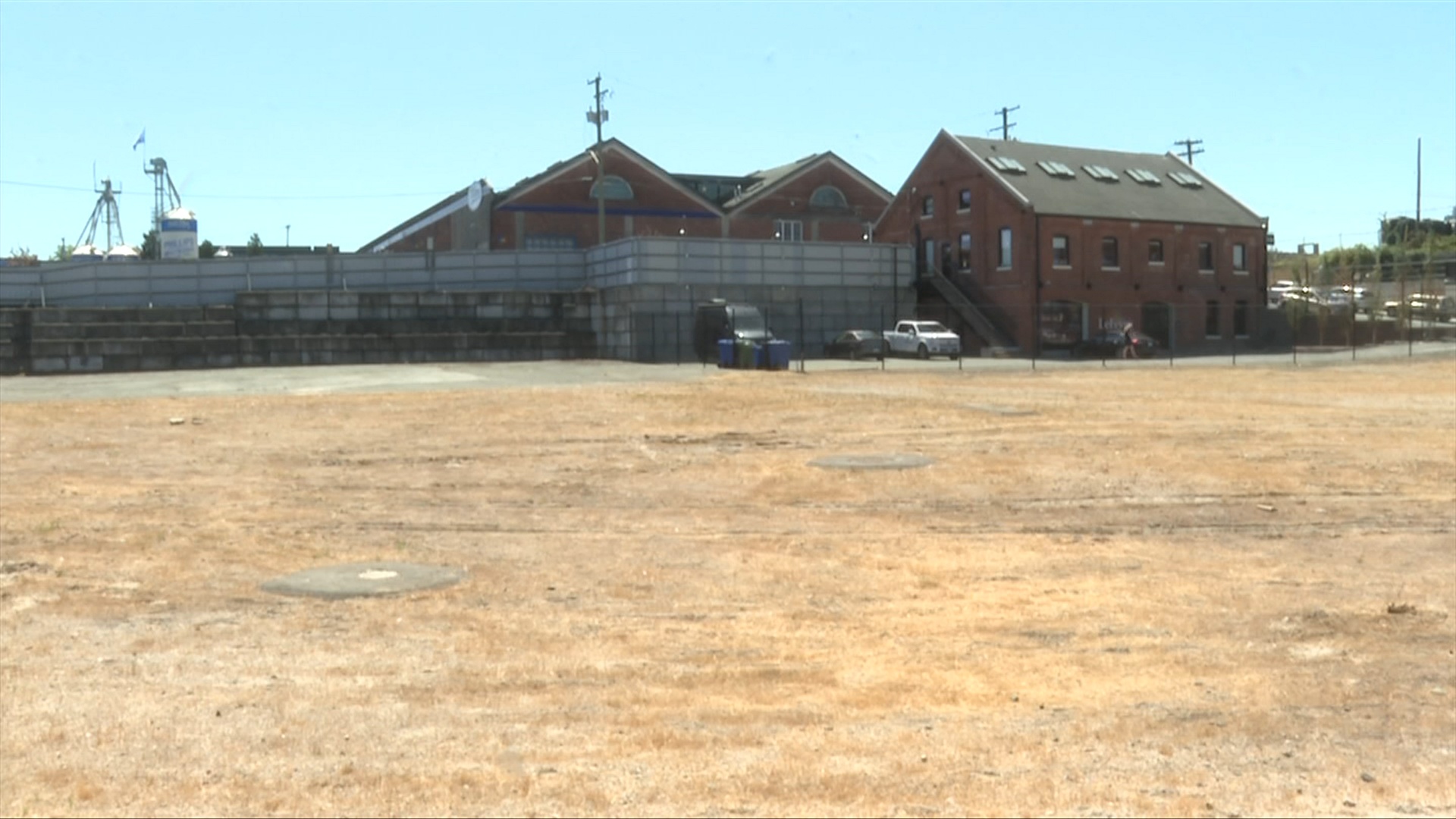 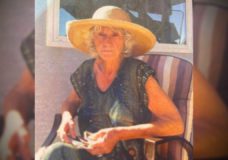 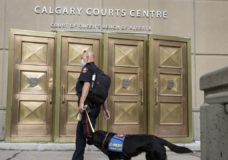