Not everyone can say they met the queen, but Katie Holness can.

“She happened to come down our side, so it was pure luck,” said Holness.

At eight years old, Holness had stood outside the Christ Church Cathedral in Victoria for hours with a bouquet of flowers, waiting for the Queen.

A snapshot captured the fateful fleeting moment of three women: a little girl, her grandmother, and their queen. 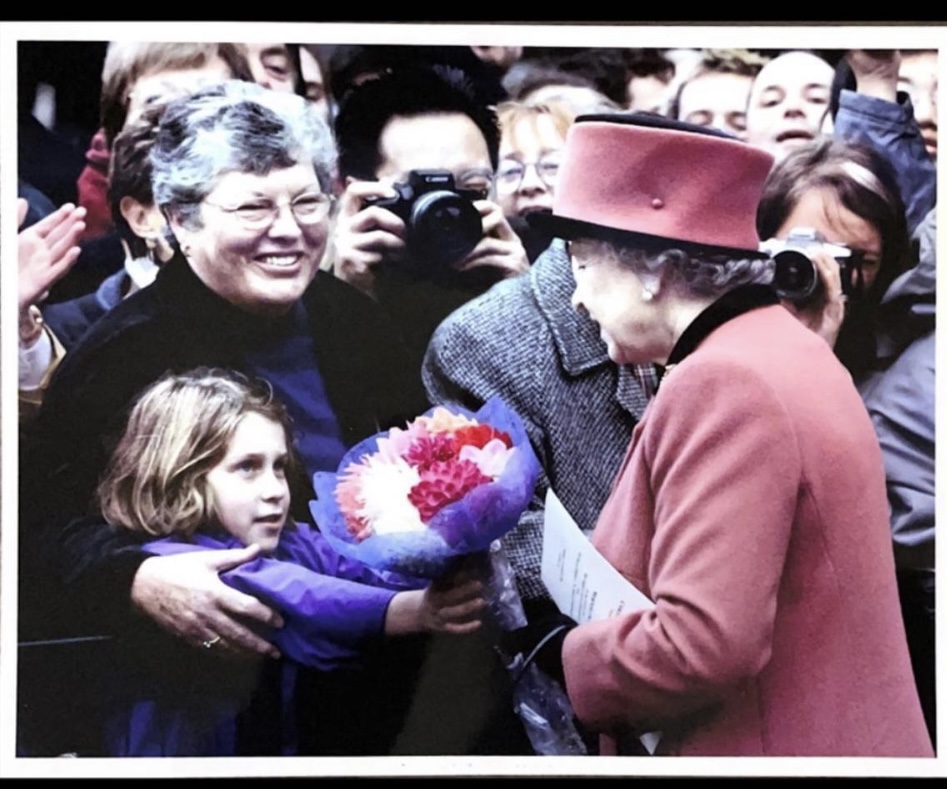 “We didn’t have very many women leaders at the time, so she was someone to look up to,” said Katie. “I handed the flowers to her. My grandmother had instructed me to say ‘here you go your Majesty’ and to be very proper. She had said thank you, and we had a short exchange.”

Her grandmother Amy Holness was the Queen’s original fan, making scrapbooks as a little girl.

“Her family didn’t have money, and she didn’t have means of collecting newspapers and stuff so she said it was quite difficult actually at the time to get all the photos,” said Katie.

To her grandmother, Elizabeth represented the hope that women could do anything.

“My grandma was very ambitious and so I think she really looked up to women in power,” said Katie. “She was doing nursing school with three boys. My grandfather worked in Alaska. She says she would wake up at 3 a.m. to do all her schoolwork. She got straight As. She’s very proud of that.”

For Katie, the Queen will always represent a world of possibility.

“It’s a memory I’ll hold close to my heart forever,” said Katie. “I have a young daughter, I’ll be sure to pass on the Queen’s legacy, and the story that I have to her.”

Inspiring a man to keep biking into his 80s

For others, their chance encounter with Her Majesty has kept them pedaling.

“All of a sudden one of the Saanich Police officers said ‘hey Vic over here!’ I said ‘woah! I haven’t done anything wrong’. He said the Queen just asked for a B.C map, can you get it? I said I’m on it,” said Vic Lindal.

It was the 1994 Commonwealth Games, Lindal was covering the action for Shaw TV. The Commonwealth Pool parking lot was gridlocked, police couldn’t get out, and the Queen needed a map.

“I mean I didn’t do any judgment into what the map was all about, I just knew my job was to get the map and that’s what I did,” said Lindal.

Canada’s newest, and possibly only, Queen’s bicycle courier took off and delivered.

“Ron McLean on CBC who was the host said I heard this story about the Vic getting a map, I’m wondering if she was really asked for a nap, not a map! I got all sorts of coverage for it,” said Lindal.

More than 20 years later, Lindal is still riding bikes, inspired by the Queen to keep adventuring.

From Her Majesty’s security detail to life-long friends

One of the few in Victoria, B.C. who knew the Queen personally was Rick Anthony’s grandfather M.F.E Anthony (who went by Anthony or Tony).

Tony was Her Majesty’s personal security officer, on her 1951 royal tour as Princess. 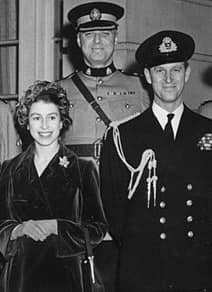 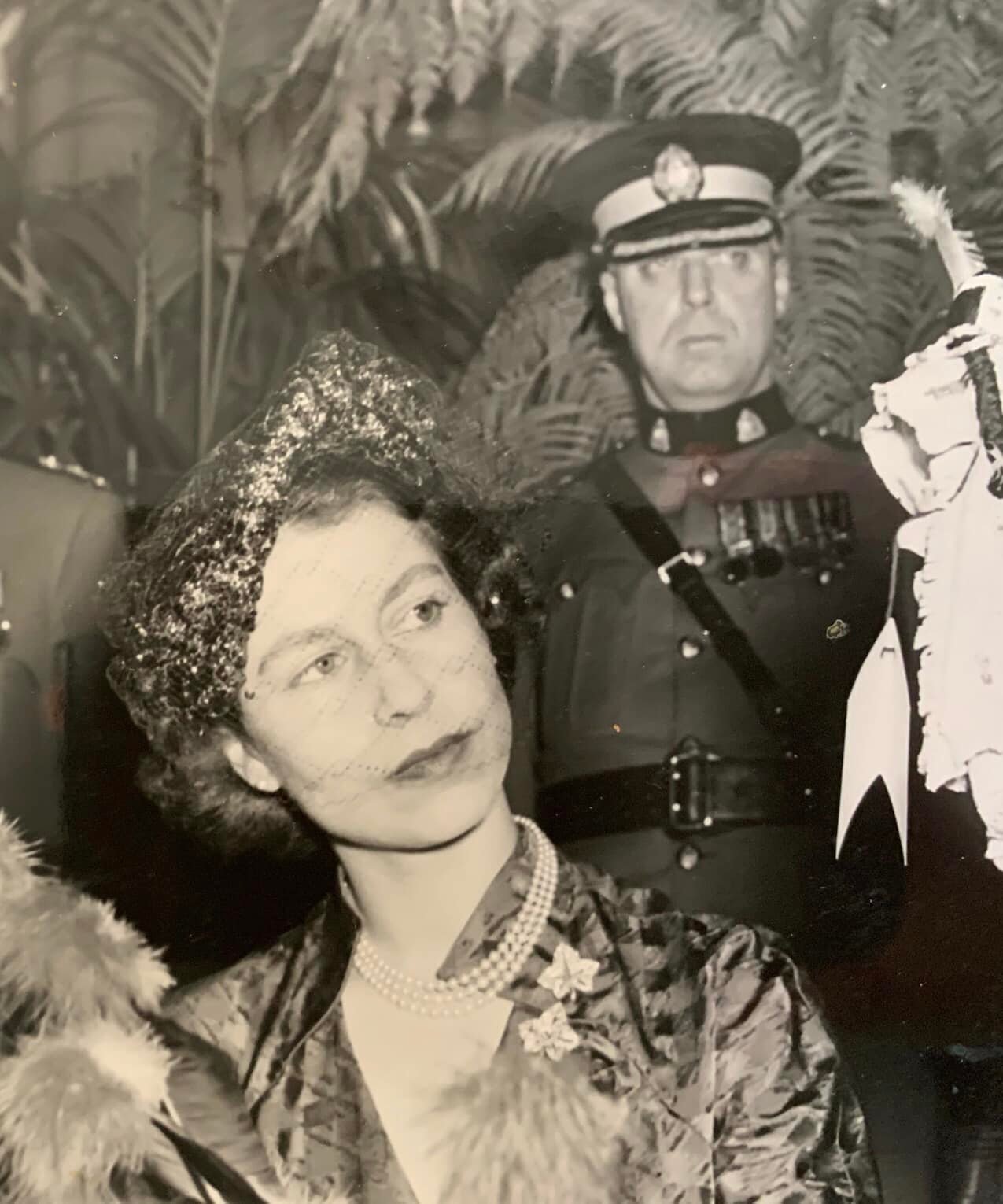 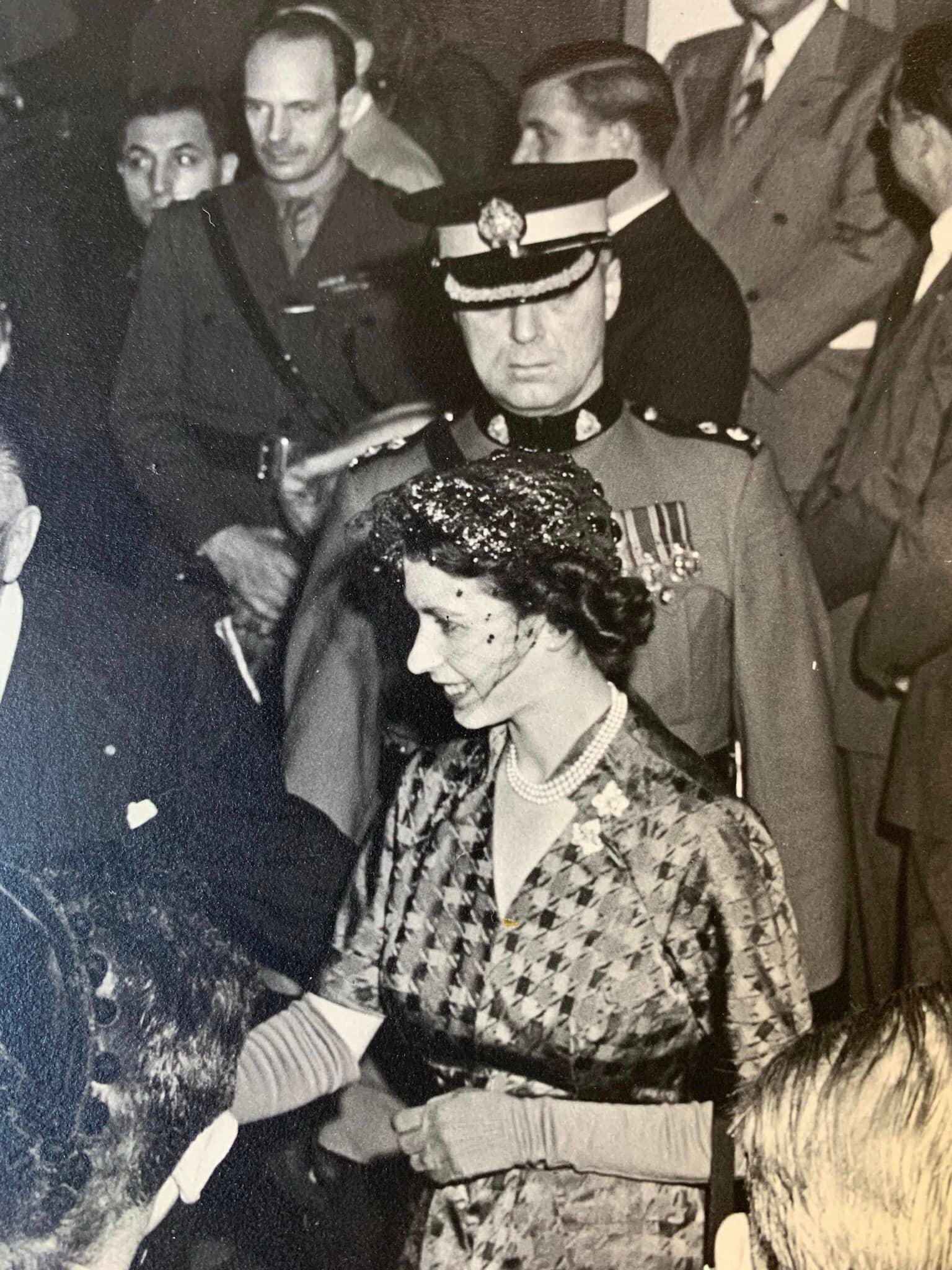 It was the beginning of a long friendship.

“I’ve got photographs that nobody’s ever seen. They’re not published. The one with her square dancing there, that’s probably hasn’t been seen before,” said Rick Anthony, Tony’s grandson. 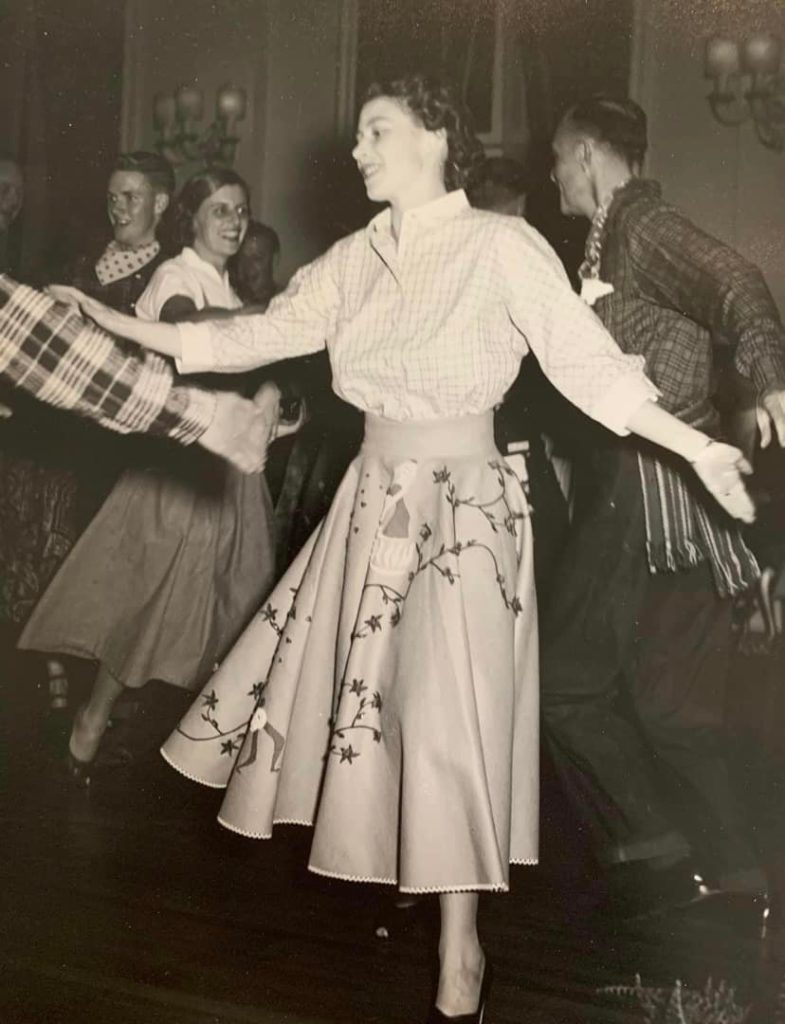 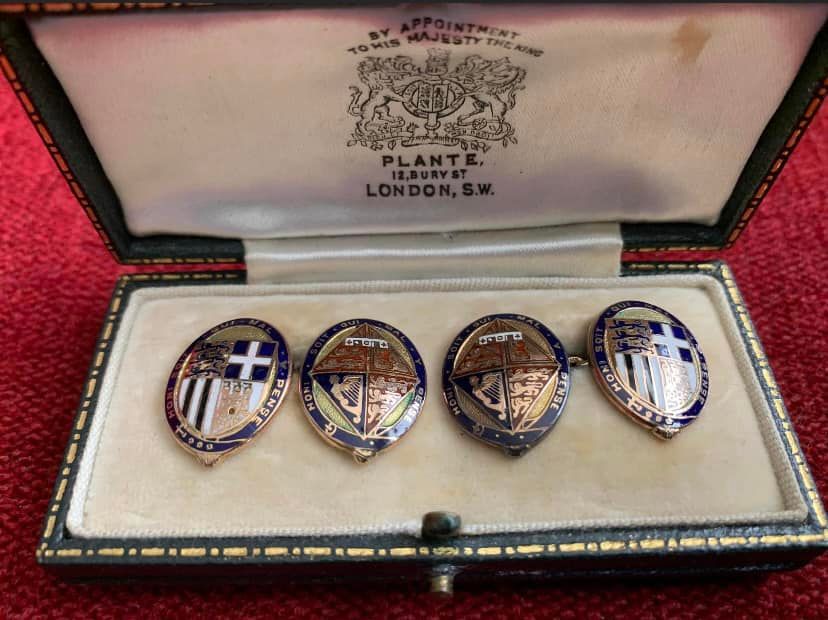 “The cufflinks were given to my grandfather by the Queen and were ordered by royal assent that he wear them every day that he was working, and he did!”

The special connection came full circle 43 years later when Rick, a Victoria Police officer, was on her protection detail while in Victoria.

“When I met her we discussed my grandfather and she said she remembered him fondly and all the adventures they had together,” said Rick.

“At one point back in the 50s they were passing through Labrador. They called him and asked him if he’d meet them there. It was the middle of the night, and he flew out there to meet them. So it was just not a passing friendship it was a deep-rooted friendship.” 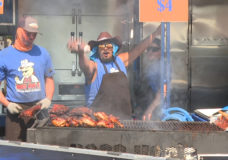 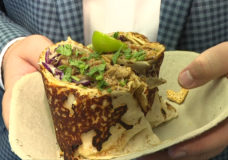