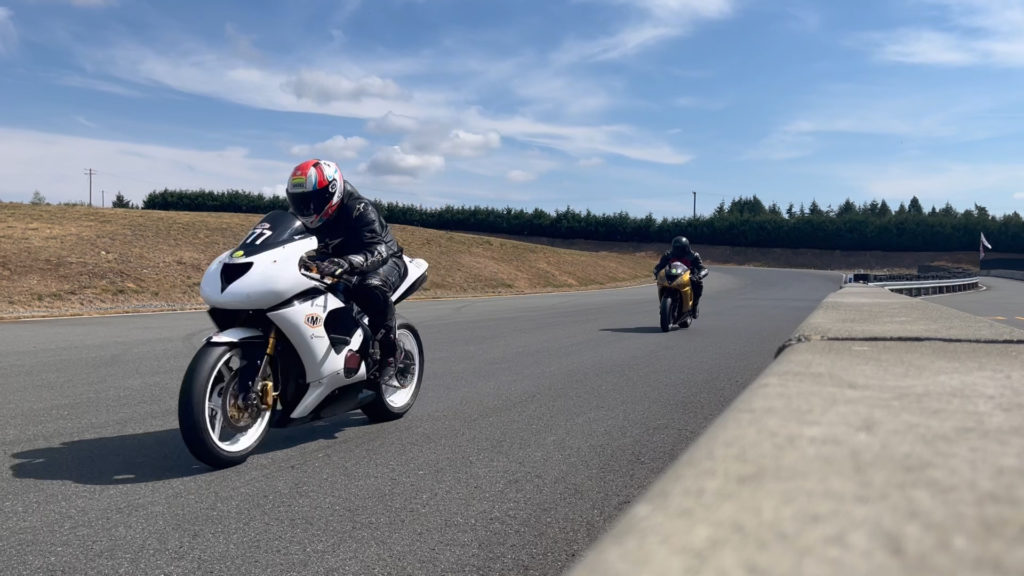 CHEK
Motorcyclists hit the track in Duncan to raise funds.

Motorcyclists from across the Island took part in a nine-hour endurance event to fundraise for the Children Health Foundation of Vancouver Island.

The event, hosted by Higgy’s on the Track, was held at the Vancouver Island Motorsports Circuit in Duncan on Sunday and raised $70,000.

A total of 45 riders from 15 different teams took part, with more funds being raised with each lap completed.

Event organizer Mark Higginbottom says motorcyclists in the community wanted to cap off their season in a giving manner.

“It’s the end of the season, we thought let’s do something really cool and give back to the community,” said Higginbottom. “We just thought the Children’s Health Foundation is doing such amazing work, we thought to do something to give back.”

The event brought together riders from all different calibres, including Canadian Motorcycle Hall of Famer Steve Crevier.

While Crevier had not raced since he retired in 2013, he decided to take part in the event because his close friend told him to give it another shot.

“You know, he says you’ve been out too long, and I say ok,” said Crevier. “You get that time away, injuries are starting to settle in, and you feel kind of good. It’s like stretching your wings and learning how to fly again.”

As motorcyclists rode anywhere from 120 to 170 kilometres an hour, it’s the thrill of the sport that gets riders like Crevier to attend —  but even more so when it’s for a good cause. 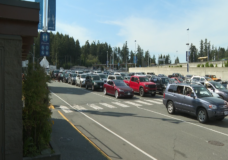 Nearly all reservations sold out between Swartz Bay and Tsawwassen Sunday 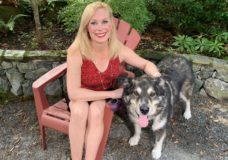