Battles over campaign donations and the influence that could go with them overshadowed the campaign trail Monday when forestry was supposed to be the focus of both the Liberals and NDP.

It’s leaving those working in forestry wondering if they’re urgent concerns are really a priority or being heard at all.

On the outskirts of Lake Cowichan, George Donnelly feels about as far away from the focus of the campaign trail as it gets. As he struggles to keep the eight men he employs at Cowichan Lake Timber’s sawmill in work.

Despite being surrounded by forests and logging trucks driving up and down Highway 18 outside his mill he often can’t keep machines running because the logs are headed elsewhere, to international markets like China that are paying up to twice what he can.

“It’s been a struggle,” says Donnelly. “The markets aren’t the problem. The single biggest issue we have is log supply.”

Donnelly worked in the Youbou mill for decades until it closed down in 2000 and other mills soon followed. He remembers the days 1500 men and women around here worked in sawmills, now his little mill is the biggest around Lake Cowichan.

“This area has never recovered from that. Nothing has ever replaced that mill other than us,” says Donnelly.

“I see the struggle with George trying to get timbers to keep this mill going,” says the 42-year-old mil worker.

A job, that Donnelly says could get a lot of help from some attention in this election campaign.

“I’d like to see more manufacturing,” says Donnelly.  “More logs for manufacturing. Without the struggle or the competition slamming up against log exports with such huge prices.”

As this little mill tries to keep this area’s longtime industry of cutting and processing timber cut here going, for as long as the logs rolling in. 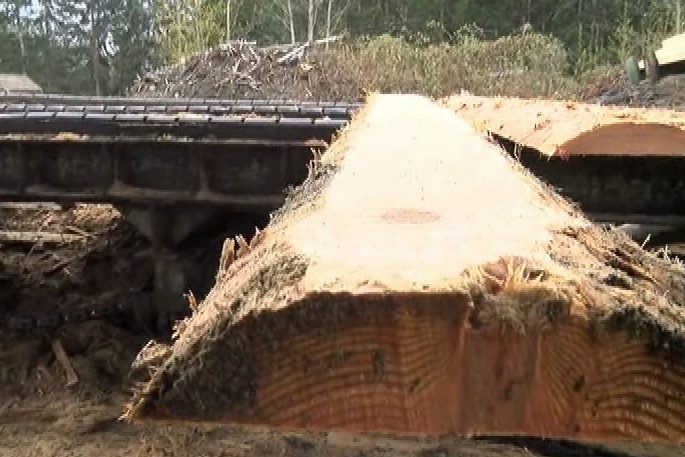 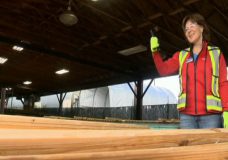 BC Political leaders hammer each other over corporate and union donations 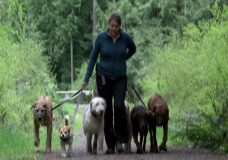 Professional dog walkers could be 'leashed' in CRD parks