Island fire crews save $800M of logs in B.C. Interior

There have been 675 fires so far this year in British Columbia, burning an estimated 327,000 hectares of land and causing $100 million in damage.

In the B.C. Interior, more than 45,800 people have now been displaced by ravaging wildfires ? a number that has now surpassed the 45,000 evacuees from the devastating 2003 Kelowna fires.

“We have incredible donors in this country and of course in the province of B.C.,” says Red Cross field operations manager Kim MacLean. “We’ve received well over $4 million and we’re just so pleased to see that.”

Close to two dozen Vancouver Island fire departments have now sent crews to help protect homes and businesses, including crews from Victoria and Sooke to Parksville and Port Alberni, and even small areas like Oyster River.

“We’re tired but there’s a sense of bittersweet,” View Royal Fire Department deputy chief Rob Marshall says. “We’re thrilled to be able to come home but we’re kind of torn to be leaving.”

The first View Royal crew is now on its way back from a week-long deployment to Williams Lake where they were tasked with saving three mills along with crews from Saanich, North Saanich, Sidney and Salt Spring Island.

“It was dark and there was an extreme amount of ash ? it was like it was snowing,” Marshall says. “With the winds that came in, we were expecting just a rain shower of embers and with the humidity, each one was a potential new fire start so our goal was to get sprinklers onto the buildings and protect the log piles.”

“The responsibility of looking after these mills was just huge,” says Marshall. “I think it made us as a crew extremely proud to be from the Island because there was a really good show of Island crews up there.”

With the wildfire situation still critical, the next deployment of Vancouver Island fire fighters also hopes to make a difference. 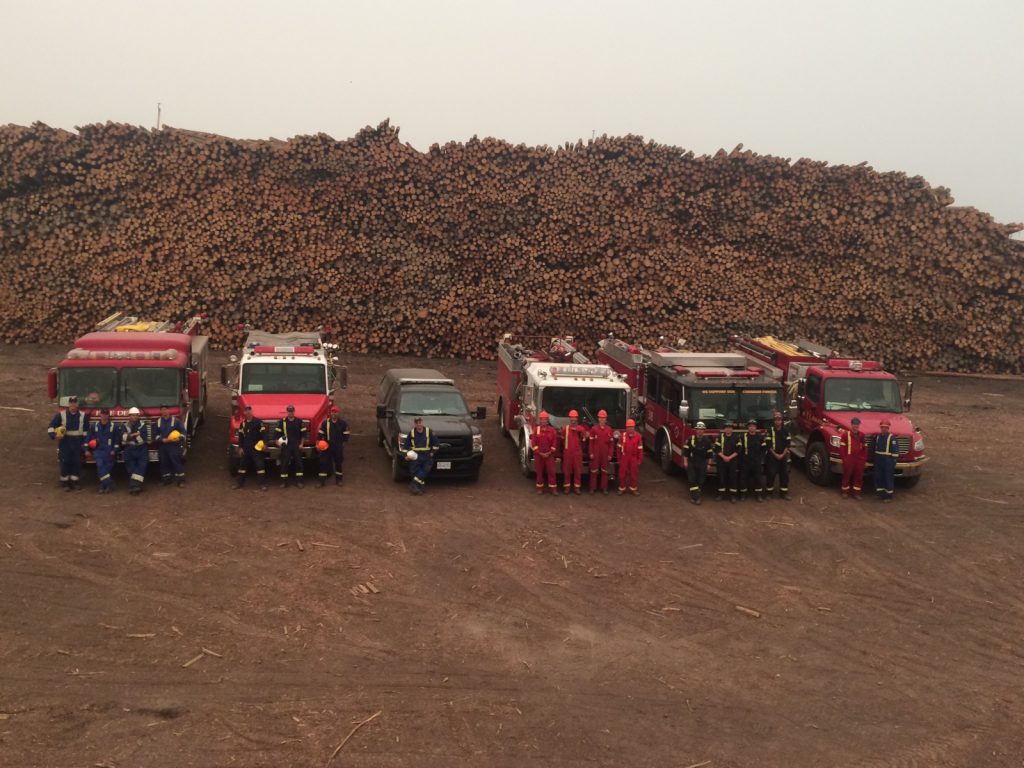 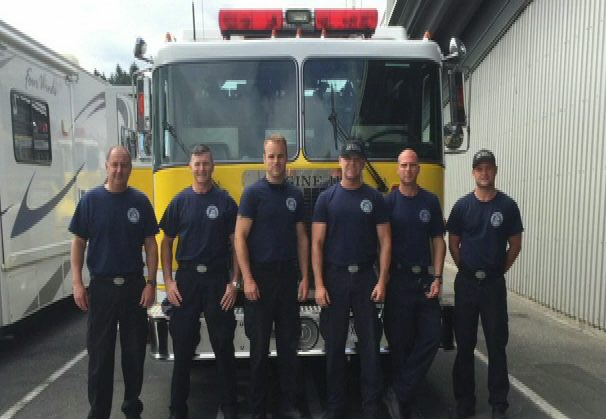 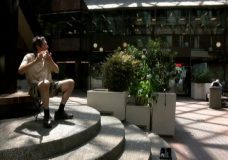 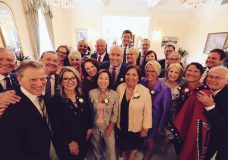