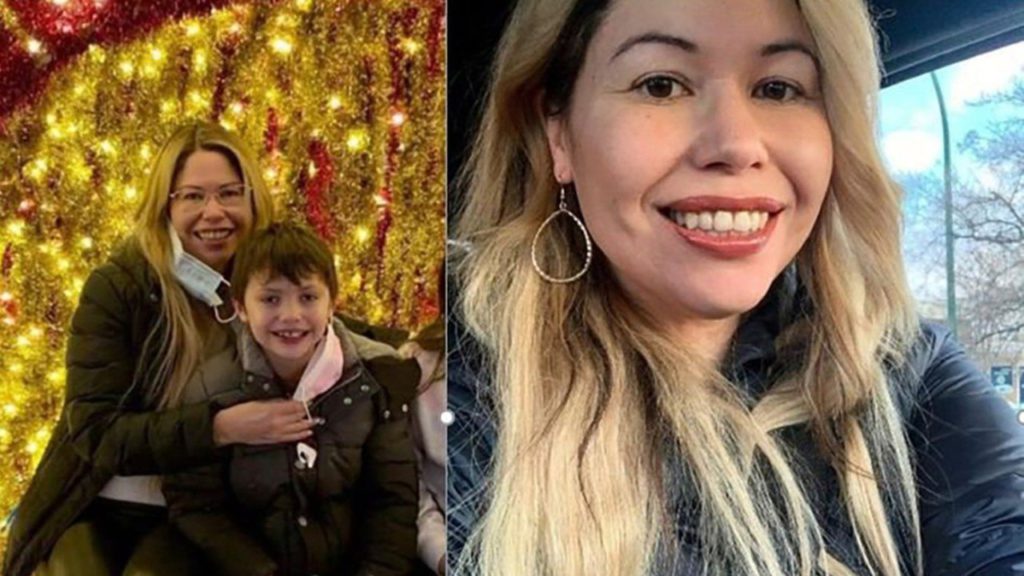 Saskatoon police say they are going through the cellphone records and banking history of a missing Indigenous woman to find out what happened to her and her son.

Dawn Walker, 48, of Okanese First Nation, and her seven-year-old son, Vincent Jansen, have been missing for 11 days.

He encouraged those who live in Saskatoon and the surrounding area to check their properties for anything that might look out of the ordinary.

“You never know what you may find,” Stonechild said.

The Federation of Sovereign Indigenous Nations, which represents 74 First Nations in Saskatchewan, said it is considering a reward for any information that leads to Walker, who is the federation’s chief executive officer, and Vincent.

Saskatoon police, who are leading the investigation within the city limits, said Walker was last seen at a business in Saskatoon on July 22.

Her red Ford F-150 truck and personal belongings were later found at Chief Whitecap Park, near the South Saskatchewan River, just south of the city.

Sgt. Grant Obst with the Saskatoon Police Service said her cellphone has not been found, but investigators have her phone records.

He declined to comment whether there is a person of interest in the case, but said police are speaking with those who previously had contact with her.

“I … don’t want to provide information that compromises the investigation in case there is foul play involved,” Obst said.

RCMP, who are leading the investigation on the South Saskatchewan River, have said there is no indication of criminal activity so far.

“It is heart-wrenching to see what the family are going through day in and day out in an extended search like this, and investigation,” RCMP Sgt. Greg Abbott said Tuesday.

“With that in mind, we’re exercising all our efforts to bring Dawn and Vincent home to their family, and get some answers here as soon as possible,” he said.

RCMP said they have done a land search at Chief Whitecap Park.

They said they have also searched the river from the park to The Weir, a sightseeing lookout point in the Meewasin Valley near downtown Saskatoon.

Abbott said they have used land, water and air crews to look in the river, with the search efforts continuing downstream.

“The weather for the most part has been good in terms of visibility of the water, and we’re using all resources possible, including surface boats and sonar,” Abbott said.

“Historically, it’s been our experience, it is easy to miss. That’s the reality of it, and we’ve done everything we’ve possibly can that we don’t miss anything, and will continue to look in that regard.” 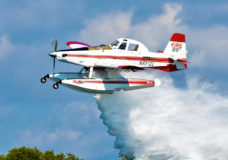 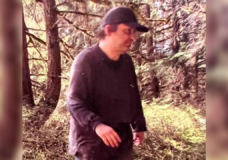