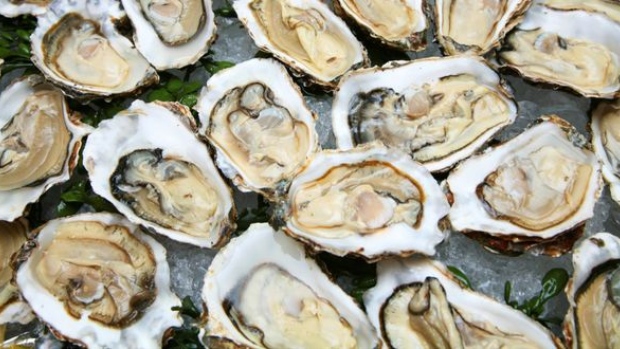 The investigation by public health officials into a norovirus outbreak linked to consuming raw B.C. oysters has now expanded to two more provinces.

The Public Health Agency of Canada says 126 cases were reported, including 92 in BC, nine in Alberta and 25 in Ontario, between mid-March and early April.

“Currently, oyster farms in British Columbia that have been associated with illnesses in this outbreak have been closed as a part of the investigation. These closures aim to prevent further illness. ”

No deaths have been reported.

Public health officials say that Noroviruses are a group of viruses that can cause gastroenteritis in people, and usually include diarrhea and/or vomiting as main symptoms.  They are very contagious and can spread easily from person to person.

They say the risk to Canadians is low but that oysters are a known risk for causing food-related illness if consumed as a raw product.

Norovirus illnesses can be avoided if raw oysters are cooked to an internal temperature of 90° Celsius (194° Fahrenheit) for a minimum of 90 seconds, and proper hand washing and food safety practices are followed. 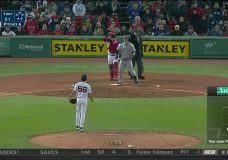