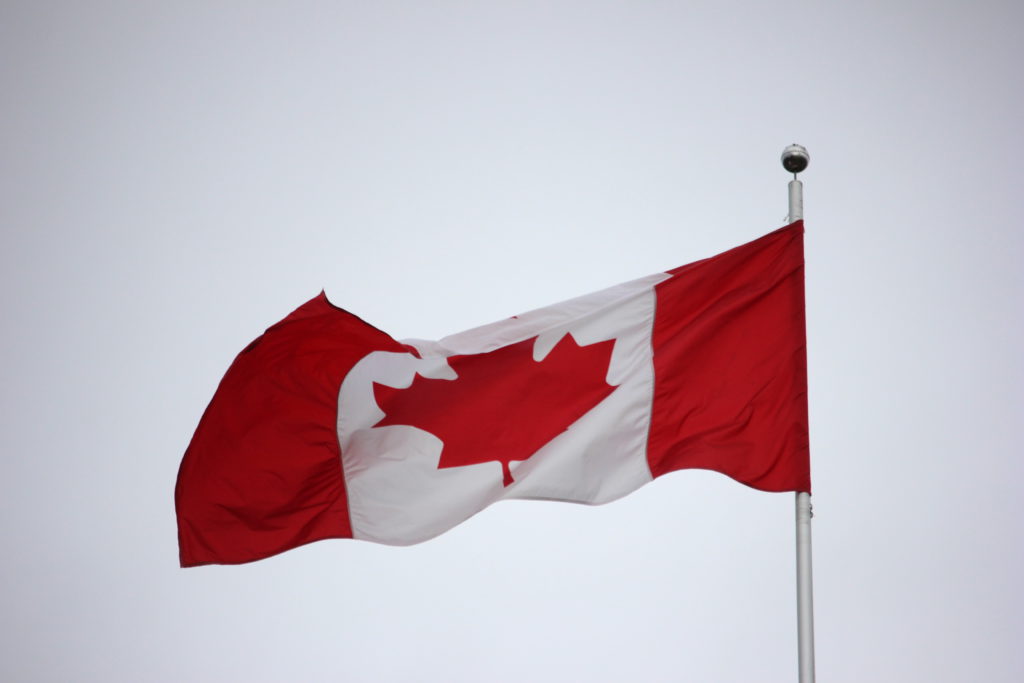 OTTAWA – The majority of Canadian residents who received the federal Canada Recovery Benefit were continuous or repeat recipients of the now-ended aid program, an internal government analysis reveals.

The assessment from Employment and Social Development Canada found that by early June, 1.5 million, or about 75 per cent of the 1.8 million unique recipients of the benefit, were continuous or repeat beneficiaries.

Among them were some 627,000 recipients who applied and received the benefit for months at a time, never once taking a break.

The Canadian Press obtained a copy of the briefing note to the top official at the department under the access to information law.

Experts who reviewed the document suggested the analysis hints at the level of need for the income-support program, which came to an end over the weekend.

As of Oct. 10, the CRB had paid out just over $27 billion to nearly 2.2 million applicants since launching in late September 2020, but had seen a steady decline in demand from its peak of 1.22 million recipients in January.

By the end, there were about 800,000 people reliant on the payments who only had 48 hours to adjust their finances when the Liberals announced a change in the benefit package on Thursday.

“Workers need the Canada Recovery Benefits to pay rent and not lose their housing. Many workers can only find part-time work & are not getting enough shifts to make ends meet. The pandemic is not over,” Deena Ladd, executive director of the Toronto-based Workers Action Centre, wrote in a tweet Sunday asking the Liberals to reinstate the benefit.

The government said the CRB was no longer needed because the Canadian economy was faring better than a few months ago, including a labour market that had recovered the three million jobs lost at the onset of the pandemic last year.

Similarly, Finance Minister Chrystia Freeland said, the wage subsidy was no longer required as she proposed a broadened credit for companies that hire new workers.

Jennifer Robson, an associate professor of political management from Carleton University in Ottawa, said the Liberals’ announcement didn’t signal anything about the need for retraining or job-search services to help unemployed workers.

“The hiring credit might, in theory, help some kinds of employers hire more staff, but there’s nothing here that would suggest this will do much in the short-term to help CRB users,” Robson wrote in an email.

In their analysis, federal officials noted the number of first-time applicants for the CRB decreased starting in mid-January. The document also said more than 600,000 recipients who were paid in the first four months of the CRB’s life were off the benefit by the start of June.

A similar trend was noticed among employment insurance claimants, “which indicates that Canadians have been steadily returning to work,” officials wrote, adding that EI claims for sales and service jobs “have yet to recover as quickly as other occupations.”

CIBC chief economist Avery Shenfeld wrote in an end-of-week analysis that there is now a risk that workers supported by the wage subsidy or CRB “will be added to the ranks of the job hunters” and affect progress on bringing down the national unemployment rate.

In place of the CRB, the Liberals introduced a rejigged $300-a-week benefit that would only go to workers who lose their jobs or income because of a government-ordered lockdown.

In a television interview aired Sunday, Employment Minister Carla Qualtrough told CTV’s Question Period that the benefit would only go to those affected by a full lockdown and not tightened restrictions that limited capacity at restaurants, for instance.

“I’m not sure if there are any lockdowns presently in motion, in which case that is an effective shutdown to the CRB with no additional benefits,” said David Macdonald, senior economist with the Canadian Centre for Policy Alternatives.

This report by The Canadian Press was first published Oct. 24, 2021. 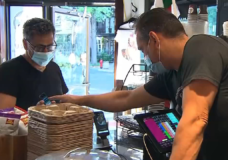 Road to Recovery: Advocating for small businesses during the pandemic 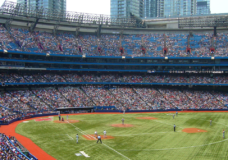