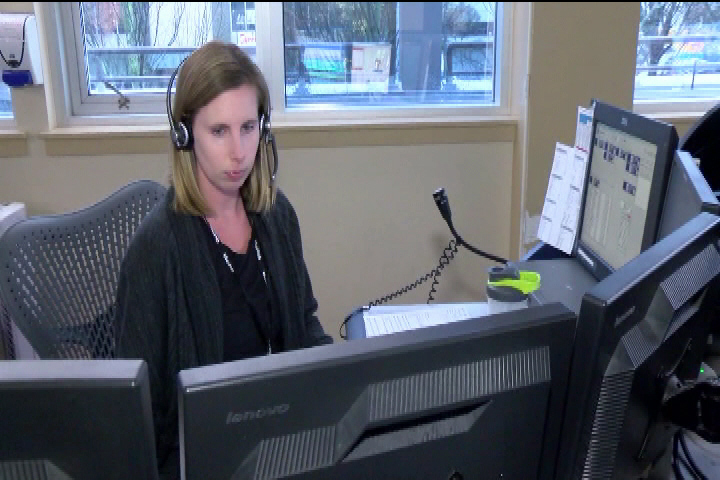 WATCH: Calvin To takes you inside Victoria’s 911 call centre where officials say there is currently a staffing shortage.

Officials say there is a currently a shortage of 911 call takers across the country, including in Victoria.

More than 92 per cent of calls were answered within 10 seconds or less.

One of the main reasons behind the lack of available call takers has to do with the stresses associated with the job, according to staff.

“I think when you first start and you’re picking up that 911 call, you feel the weight of the world on your shoulders, that you need to get everything right the first time,” said Nikki Nelson, a shift supervisor. “People are phoning 911 not because it’s their best moment. They’re phoning 911 because, typically, it’s their worst moment. And you are the first line of response.”

For the hundreds of people who apply to be a 911 call taker, generally, only a few are selected.

Training is also extensive. It takes six months with a coach to become a call taker, and another six months to work as a dispatcher.

Nelson says it is a challenging but rewarding position. 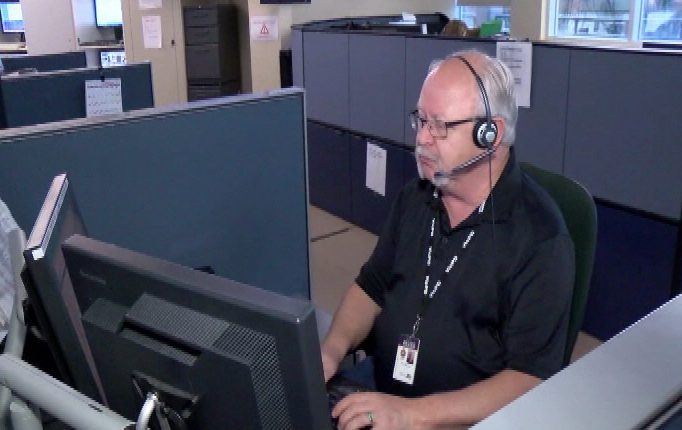 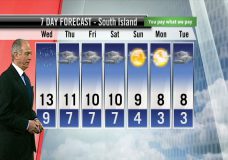 Ed's Forecast: Get ready for another round of rain tomorrow 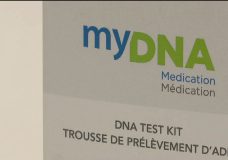