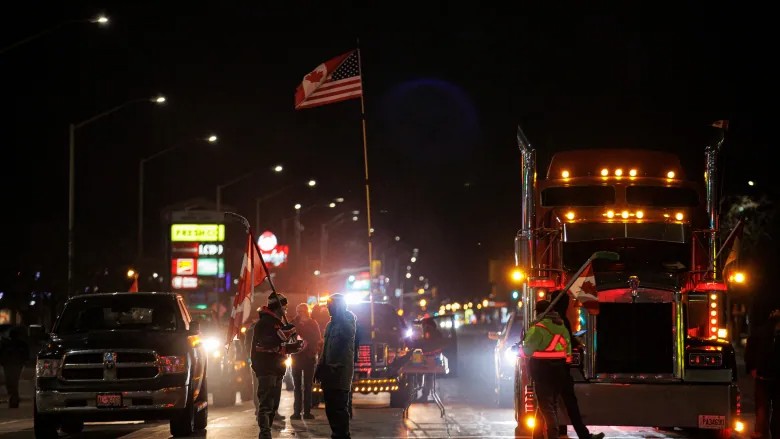 He has asked a lawyer representing the Automotive Parts Manufacturers’ Association, which applied for the injunction, to send him a draft of an order.

In submissions, the association said the border blockade that began earlier this week was costing the sector tens of millions of dollars each day, as it had forced plants to reduce production.

The City of Windsor was granted intervener status, and its lawyer said the protest was impeding local residents’ enjoyment of their homes and had forced the city to relocate emergency apparatus.

The Attorney General of Ontario was granted that same status, and said that not all forms of protest are protected by the Charter of Rights and Freedoms.

Meanwhile, a lawyer for an unnamed group of protesters argued that they were not blocking all lanes of the road, so an order is not necessary.

But the deputy chief of police told the city’s lawyer that while one lane was open as a result of negotiations with the protesters, it was only to allow emergency vehicles access.

This report by The Canadian Press was first published Feb. 11, 2022. 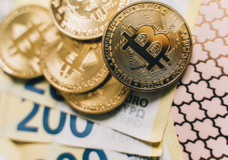 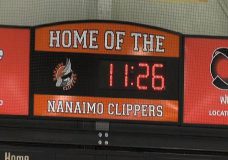