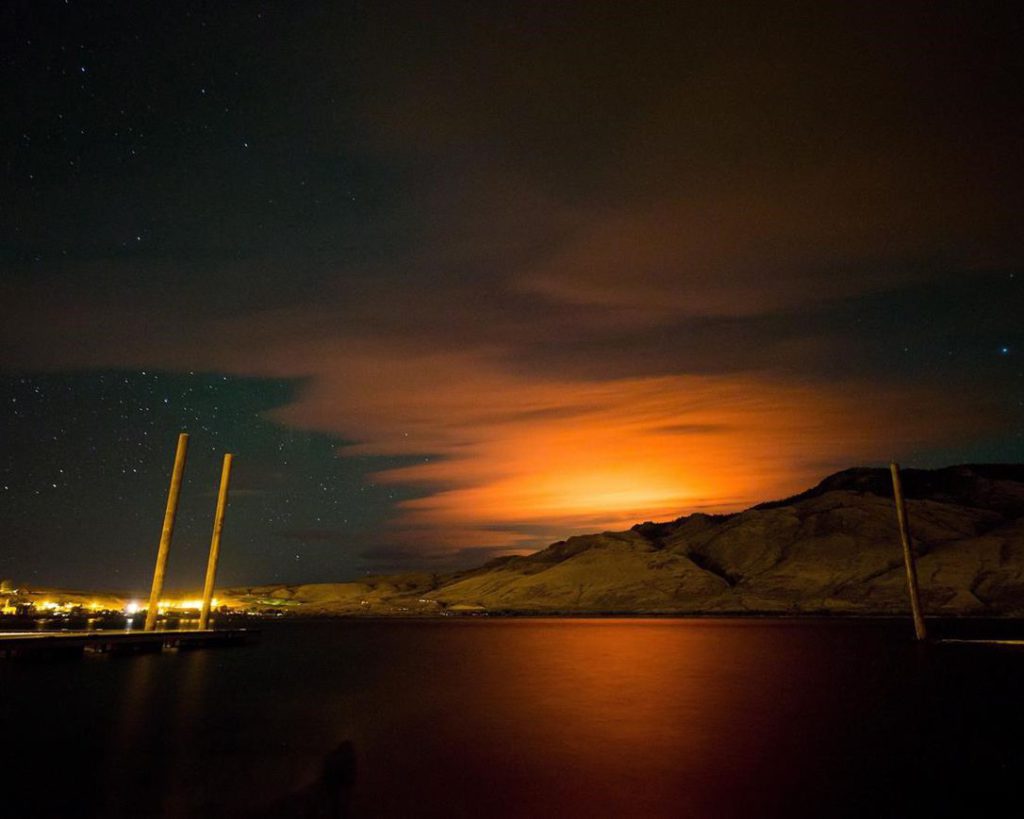 CHEK
The Elephant Hill wildfire burns in the distance near Clinton, as seen from behind a mountain on Kamloops Lake in Savona, B.C., Sunday July 30, 2017. An Indigenous-led review of a massive wildfire that destroyed more than 100 homes in British Columbia's southern Interior four years ago has produced 30 calls to action to improve wildfire management and recovery practices. DARRYL DYCK / THE CANADIAN PRESS

An Indigenous-led review of a massive wildfire that destroyed more than 100 homes in British Columbia’s southern Interior four years ago has produced 30 calls to action to improve wildfire management and recovery practices.

The Elephant Hill wildfire scorched more than 1,900 square kilometres of land in the summer of 2017, directly affecting numerous First Nations.

The report released by the Secwepemcul’ecw Restoration and Stewardship Society asserts the fire could have been better managed if the province, including the wildfire service, had worked with Indigenous communities earlier and more actively throughout the response and recovery processes.

The society based in Kamloops, B.C., was founded by eight Secwepemc communities affected by the blaze, and the report chronicles their experiences and push toward a more collaborative approach with the B.C. government.

It asserts that poor communication, a lack of guidance from the province about immediate wildfire threats and evacuations, as well as widespread frustration that Secwepemc knowledge and abilities were ignored, have led to “deep mistrust of fire agencies and a strong feeling of ‘being on your own.”’

A joint leadership council was later struck to respond to the Elephant Hill fire, involving both Secwepemc and provincial officials. The report states the majority of those interviewed during the review felt that the process succeeded in strengthening relationships. But it points to a disconnect between B.C.’s high-level commitment to implementing the United Nations Declaration on the Rights of Indigenous Peoples and the way First Nations are supported and involved in decision-making in their territories.

Wildfires that are growing increasingly intense with climate change mean that advancing Indigenous leadership in wildfire management requires not only upholding Indigenous rights, it states, but also “confronting the underlying issues of unsustainable resource extraction and land and fire management that have created the conditions” for recurring, major fires.

“It’s a collective management and our government really needs to sit down and revamp its forest practices as well as its firefighting processes,” said Kane, who was working as the manager for High Bar First Nation and living in Clinton when the Elephant Hill fire swept through the area.

Sarah Dickson-Hoyle, co-author of the report and a doctoral candidate in the faculty of forestry at the University of British Columbia, pointed to one specific example of how the province could have improved its response.

Ranchers and hunters from Skeetchestn Indian Band went to the wildfire service’s camp offering to share their deep knowledge of the land, but they were met with pushback or lack of recognition of their expertise, she said.

There were some exceptions, she noted, including an Australian firefighting official who was stationed near the nation’s reserve in the Deadman Valley, where wind patterns are known to shift throughout the day. He worked with Skeetchestn members to determine fire suppression strategies, she said.

The Elephant Hill review included interviews with wildfire service officials and found “widespread agreement” that in 2017, there were no consistent, meaningful expectations for their firefighting crews to work with First Nations or any local communities, Dickson-Hoyle said in an interview.

The degree to which First Nations are involved in the official response to wildfires in B.C. seems to depend on the incident commander at the time, she said, noting crews often rotate every couple of weeks and relationship building between fire crews and local leaders must start all over again.

The report calls on the wildfire service to provide consistent direction to all incident commanders to connect with local First Nations representatives right away when responding to a fire and to strengthen the role of First Nations liaison officers who can share information with the broader community and facilitate collaboration with local knowledge keepers.

While there have been some positive changes since 2017, Dickson-Hoyle said First Nations are still not seeing in-depth meetings ahead of each fire season. The report calls for meetings to identify key points of contact and existing resources, such as community members trained in firefighting.

“We’ve had billions of dollars spent on wildfire response,” she said. “I just wonder how things might have been different if that much money was put into capacity building and resourcing and planning with First Nations.”

The B.C. government did not immediately reply to a request for comment.

It calls for a permit system with more flexibility and reduced oversight for cultural burning or lighting fires for cultural purposes when conditions were favourable, a practice that was suppressed throughout the last century.

Dickson-Hoyle is also working with the tree ring lab at the University of B.C. to determine the history of fire across the southern Interior, finding that many blazes prior to the early 1900s were the result of Indigenous Peoples lighting fires for cultural purposes. The low-intensity flames would clear the land of fallen leaves, branches and brush that provide fuel for bigger fires, she said.

This report by The Canadian Press was first published Dec. 6, 2021. 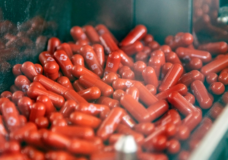