If Jason Kenney wins Alberta election, could be a headache for BC

WATCH: It is decision day in Alberta and the outcome is going to be closely watched in and outside the province. The relationship between Premier Rachel Notley and BC has been a rocky one But her challenger, Jason Kenney, has taken it every farther, declaring war on our province during his campaign. Mary Griffin reports.

If the polls in Alberta are correct, it’s Premier Rachel Notley who will be gone after tonight.

Even though Notley and B.C.’s John Horgan share NDP party affiliation, it hasn’t stopped them from clashing for the past two years.

“I’m doing what I said I would do, I’m defending the interests of British Columbia,” Horgan said last May in Vancouver.

“They may be able to mess with Texas, but they can’t mess with Alberta,” Notley told a crowd in Alberta in May of last years.

A Kenney win could escalate tensions over the Trans Mountain pipeline expansion, according to this Mount Royal University political scientist.  “It’s not going to end tonight. Because everything in the Kenney platform that people have been cheering him on is about confronting a whole list of enemies. B.C. is pretty high on that list,” Dr. Duane Bratt said.

Close behind on that hit list is the Trudeau government. But the federal environment minister, Catherine McKenna, who is in Esquimalt to discuss climate change with the regions’ mayors, wouldn’t bite.

“We’re going to work with whoever forms the next government in Alberta. But let’s be clear. We’re committed to climate action. We have no choice but to act. And we’ve got to move forward,” McKenna said.

During the campaign, Kenney promised to immediately limit fuel exports to B.C. with legislation. But this former NDP premier, Dan Miller, says Kenney will have no choice but to work with Premier Horgan.

“The issue is not tied up because of British Columbia. It’s tied up because of the courts. And as Rachel Notley said the other day, unless he’s got a couple of judges tucked away, he can stomp his feet, and hold his breath as long as he wants,” Miller said.

But Albertans will have the last word about who will represent their interests for the next four years. 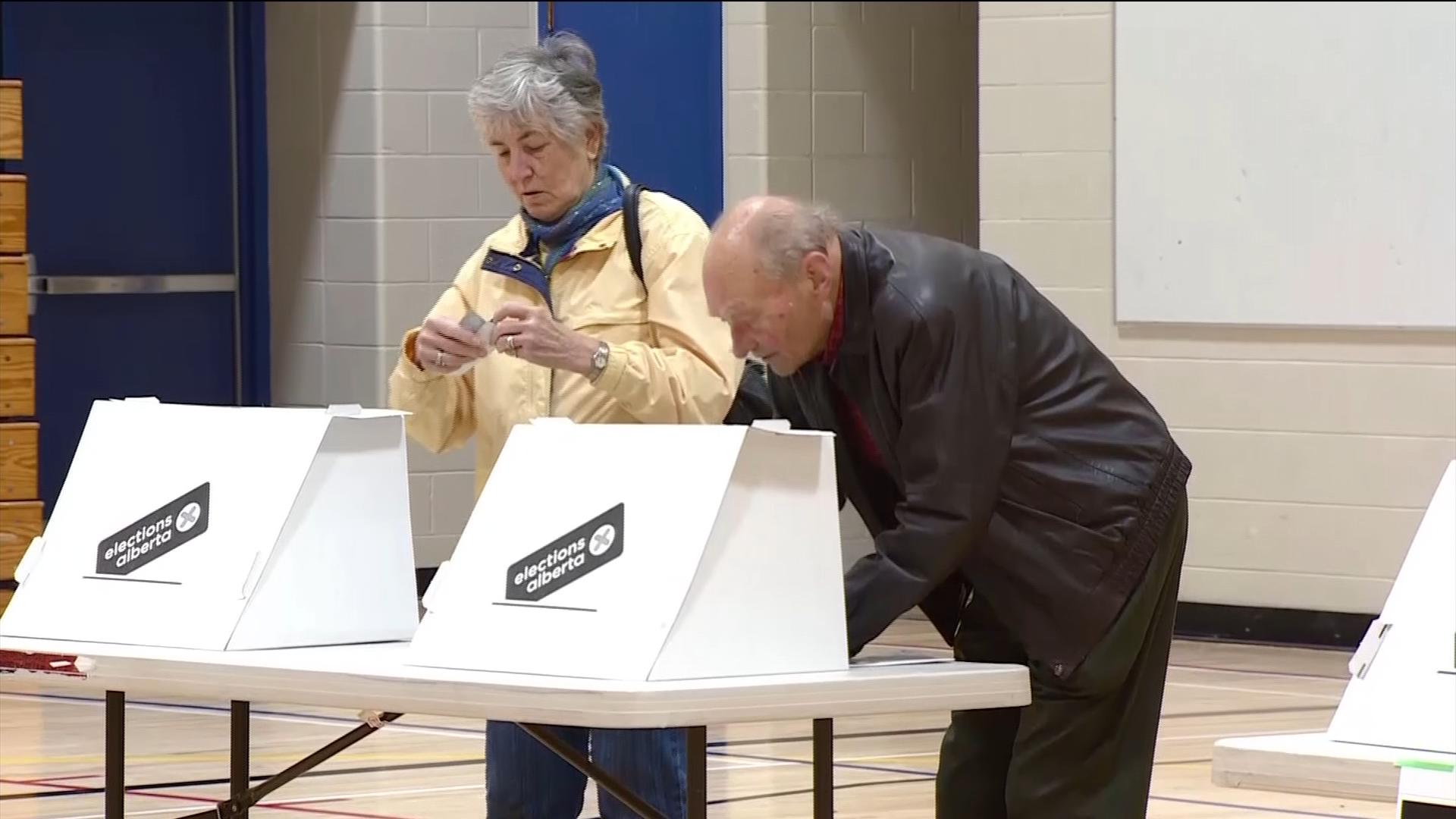 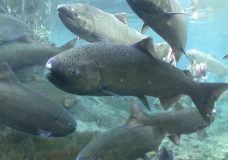 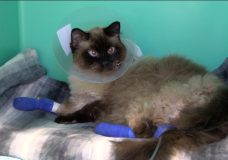