A Vancouver Island First Nation says a Vancouver-based liquefied natural gas company has pulled out of a planned LNG development just months after it was announced as a major milestone.

In an open letter, Huu-ay-aht Chief Robert Dennis and hereditary Chief Derek Peters say the First Nation has been notified by Steelhead LNG that it has “ceased current project work” on the Kwispaa LNG project.

Dennis and Peters say the First Nation is “deeply disappointed” and expects to provide a further update by the end of the month.

The letter does not contain a reason for the Steelhead LNG decision.

Steelhead LNG and the Huu-ay-aht announced in March 2017 that they would work together to develop Kwispaa LNG, an export facility at Sarita Bay on the west coast of Vancouver Island, about 70 kilometres southwest of Port Alberni.

In the open letter published Friday, Dennis and Peters say the Huu-ay-aht will evaluate the implications of this decision by Steelhead LNG and decide how to move forward.

“Huu-ay-aht remains committed to pursuing initiatives for meaningful economic reconciliation where we create opportunities to generate value in a global context and create employment and revenue opportunities locally,” the letter says.

“As a nation, we continue to be open for business as we work to improve the lives of our citizens by seeking out economic opportunities,” Dennis and Peters write.

At the time the project was announced, Steelhead CEO Nigel Kuzemko said the company had National Energy Board licences to export 24 million tonnes of LNG through the Sarita Bay facility annually.

How the natural gas would be transported from northeastern B.C. and Alberta to Vancouver Island was still being worked out, he said.

The company said it planned to make a final investment decision on the project by this year or next. 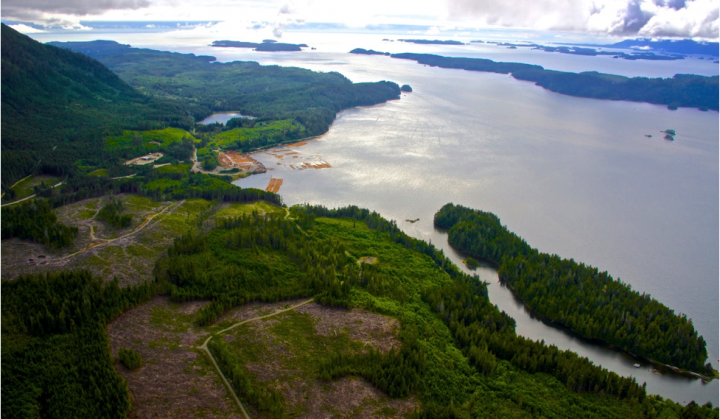 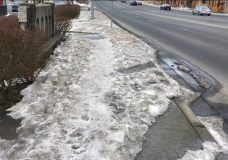 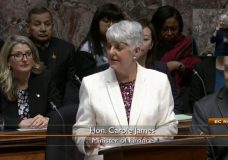