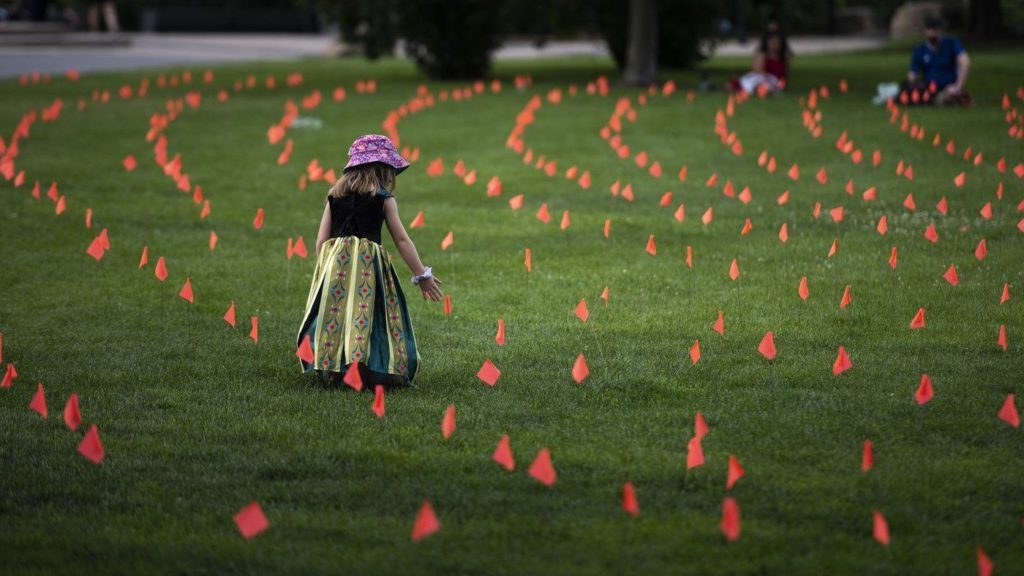 The chief of a northern Ontario First Nation that found the province’s first “plausible burials” says the community is in shock and its members are working hard to ensure survivors and their loved ones have mental health support.

Wauzhushk Onigum Nation Chief Chris Skead says the uncovering of 171 anomalies and “plausible burials” at the site of former St. Mary’s Indian Residential School in Kenora earlier this week is retraumatizing many survivors who attended the Catholic-run institution.

The chief says he is seeing difficult emotions from community members and is feeling overwhelmed as his siblings and ancestors attended the institution.

Studies were being conducted by the First Nation’s technical, archeological and ground-penetrating-radar team since May that were informed by testimony from survivors.

Most of the findings were unmarked, except for five with grave markers, on the grounds of the former institution that the Truth and Reconciliation Commission has said was attended by more than 6,000 Indigenous children between 1897 and 1972.

The chief says along with mental health support, the Nation’s next steps include securing funding from the province to continue forensic identification of the bones that were discovered and establish a way to memorialize the plausible burials.

“We need treatment centres, things like that, because a lot of this is stemming from intergenerational trauma,” he said.

The chief said he has heard from provincial ministers who have told the First Nation they will support it “in any way they possibly could.”

The Truth and Reconciliation Commission has recorded at least 36 children deaths at the site but the chief says survivor testimonies indicate a significantly higher death toll.

This report by The Canadian Press was first published Jan. 19, 2023. 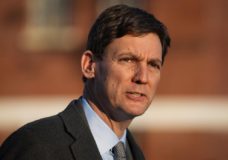 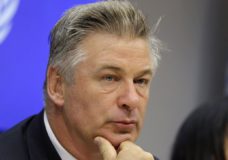 Alec Baldwin to be charged with manslaughter in shooting