WATCH: As Hurricane Irma barrels through the Caribbean, travel agents on Vancouver Island say it has some thinking twice about trips to the south. Isabelle Raghem reports.

The fury of Irma continues to rock the Caribbean Friday, as the Category 5 hurricane packs winds of up to 240-kilometres an hour.

Since hitting Thursday, islands have been completely destroyed and at least 20 people are dead. That number expected to rise.

On Friday morning, Cuba and Turks and Caicos were hit by the hurricane.

Florida is now next in line to face its wrath Saturday, as tens of thousands evacuate the state.

It’s a situation travel agencies on Vancouver Island continue to track as a second hurricane, Hurricane Jose, is expected to hit this weekend.

Shaun Brindle, branch manager at Marlin Travel in Oak Bay, says while none of her clients have cancelled trips so far, she has received numerous calls from concerned travellers.

“We will obviously get more calls,” said Brindle, “We’ll be getting a lot more in the future for sure. It’s like waiting for a snow storm. We have to see what the situation is and then look after our clients accordingly.”

As the hurricane roars over the Caribbean, the coast of Mexico was hit with an 8.2 magnitude earthquake Friday morning. It’s the strongest recorded in the country in 100-years.

The quake felt by about 50-million people in Mexico and in neighbouring Guatemala. So far, 58 deaths have been reported so far.

Officials from BC Hydro on Vancouver Island say the event should be a reminder the Island too could see disaster strike.

“We know we live in an active seismic area, so it’s not a question of if an earthquake is going to hit us, but a question of when,” said Ted Olynyk of BC Hydro, “We need to take these events and remind ourselves that we need to be prepared.” 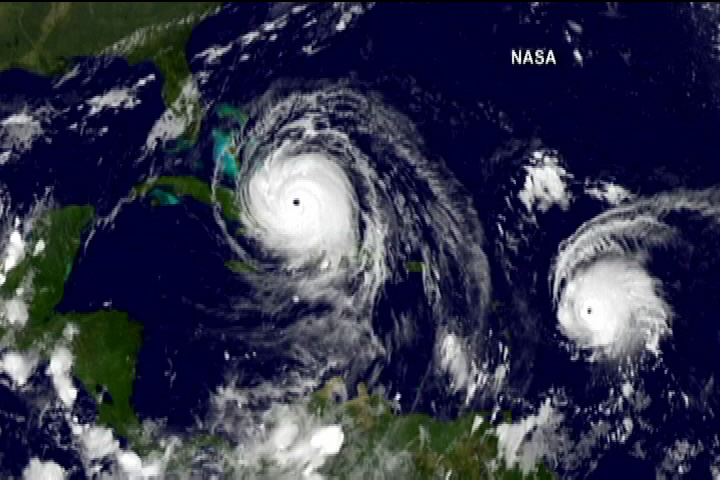 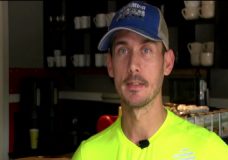 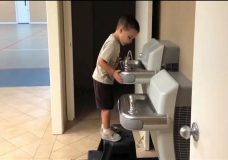