WATCH: Eighty-eight-year-old Tinney Davidson forged an unlikely bond with thousands of high school students over the years and became known as the “waving granny.” She is now moving so on Thursday hundreds of students from the school crowded around the front of her home to say goodbye.

Students from Highland Secondary School in Comox have been waving back at Tinney Davidson for years but on Thursday, hundreds of students gathered in front of her home to say one final goodbye.

“Oh lovely thank you,” said Davidson as she sat in a chair on her front porch.

Tinny Davidson is now 88-years-old but in 2007, when she and her husband moved into the home on Guthrie Road near Highland, they started waving to students every day and soon the students began waving back. A bond between generations was born.

“I just liked the look of the children and they all looked in and I thought if they’re looking in, I’ll wave to them and that’s how it started,” said Davidson.

CHEK News has interviewed Tinney Davidson several times over the years and our first story about her in 2014 made headlines around the world.

On Thursday, 100s of students crowded her front lawn after school to say goodbye before she moves into an independent living facility.

“I was shocked again that there are so many kids that wanted to say goodbye to me,” said Davidson.

“It’s really brightened up all of our days every time we walked by here,” said student Mitchell Mansfield.

It’s not often you see a bond like this between teenagers and the elderly.

“I think I’ve connected very well with them, it’s been fun,” said Davidson. 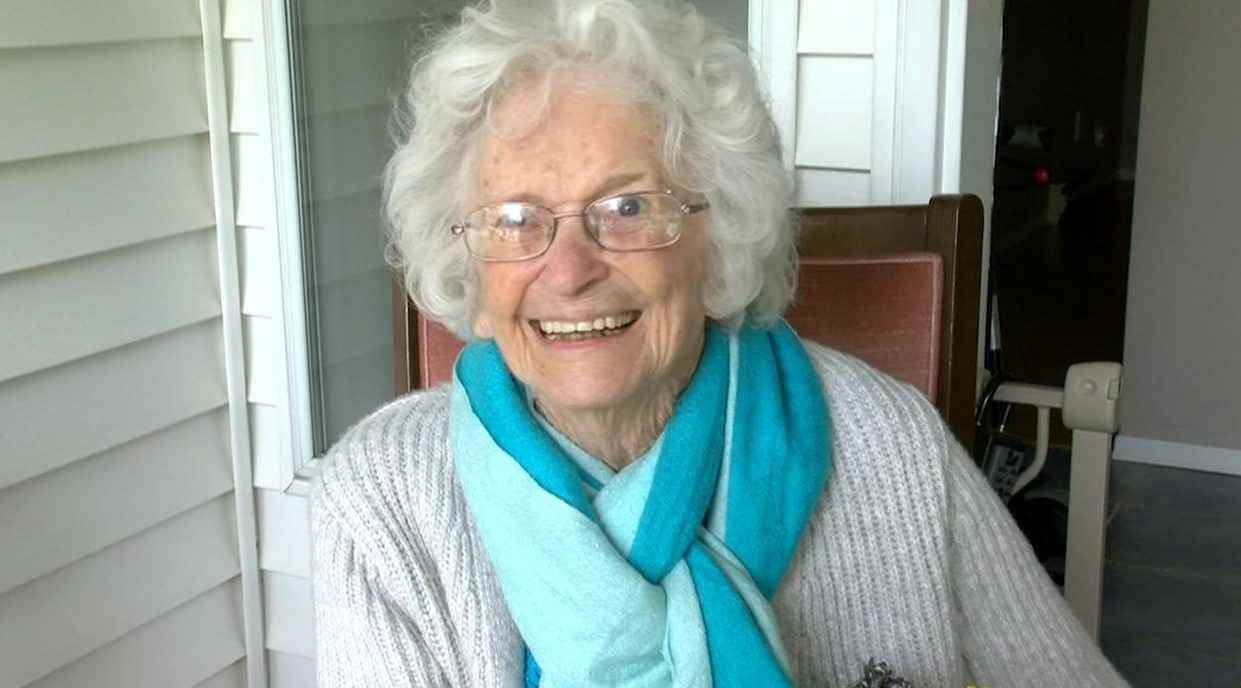 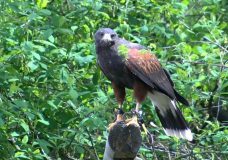 Hawks hired by the province to scare birds off Victoria buildings 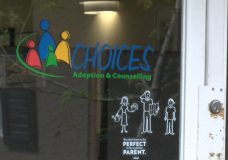 'We can't lose this': Vancouver Island's only adoption centre saved from closure