WATCH: Tens of thousands of school students around the world walked out of classes Friday in a global strike. Ceilidh Millar with more on why students in Greater Victoria are demanding political leaders take action before it’s too late.

Hundreds of Greater Victoria students skipped class and went to the B.C. legislature Friday to take part in global student strike over a lack of action on climate change.

“It feels like our political leaders are playing football with our future,” said protest organizer Antonia Pacquin.

On Friday afternoon, high school and post-secondary students and teachers were at the B.C. legislature, chanting “climate change is not a lie, please don’t let our planet die,” as they held signs urging local government to put measures in place to stop climate change.

Protestors say the measures include a law to require action that would limit global warming to 1.5 degrees Celsius, a shift away from fossil fuels and investment in post-carbon renewable energy.

“We need to see a definite climate plan that is realistic coming from our legislature,” explained protestor Samuel Holland.

The Victoria protestors also marched on the streets after stopping at the B.C. legislature.

Expect traffic delays around the @BCLegislature for the next hour or so as the "Global Student Strike 4 Climate" march on the streets. #yyjtraffic

All the roads around the @BCLegislature have been reopened. #yyjtraffic

Other student walkouts and climate marches are taking place in Quebec City, Moncton, Toronto, Regina and Vancouver, as well as in close to 100 countries around the world.

Students were encouraged to skip school to join in on protests, which has been met with mixed reactions by school boards and parents.

“I definitely think it’s more important to be here, defending our lives, then it is to be in class,” Pacquin said.

The movement is called the Global Student Strike for Climate and was inspired by a 16-year-old Swedish activist Greta Thunberg, who was recently nominated for the Nobel Peace Prize.

Since she began demonstrating outside the Swedish parliament last year, weekly protests have snowballed, fuelled by dramatic headlines about the impact of climate change during the students’ lifetimes. 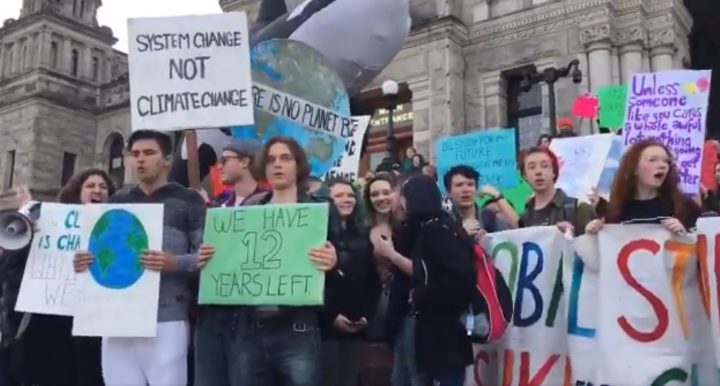 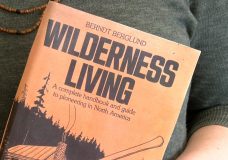 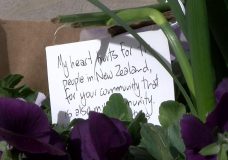