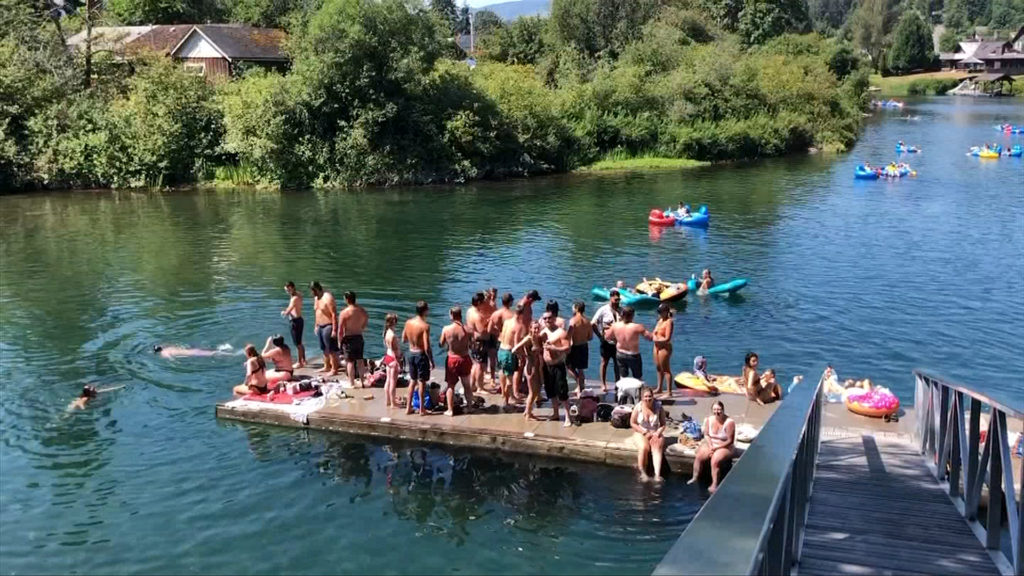 CHEK
WatchThis is expected to be the busiest weekend of summer in Lake Cowichan as thousands of concert-goers, tubers and campers descend on the town. Skye Ryan has more.

Lake Cowichan is packed with campers and tubers this long weekend.

On top of that, tens of thousands from all over British Columbia and beyond are in town for the Sunfest Country Music Festival, which is back following two years of cancellations due to the coronavirus pandemic and an estimated 40,000 are expected to attend.

On Friday, countless tubers were floating down the Cowichan River in an effort to keep cool amid a searing heat wave.

“We were discovered during COVID-19 a lot of people started turning left on Highway 18 and people discovered us. So now that the businesses are here to support the tourism it’s really important that we get these people up here,” said Aaron Frisby, Owner of The Tube Shack.

By the afternoon, the usually quiet roads in the forestry community were packed with visitors — filling businesses that have been eager to see visitors.

“The festivals definitely make a huge difference. It’s also the tubers too, it’s like a combination of everything,” said David Sharrow, Owner and Chef of The Cow Restaurant.

According to Lake Cowichan businesses, the traffic is badly needed after a late start to summer.

“I think we were almost a month late, so speaking to other store owners the tubing traffic has definitely started to pick up but just since the weather got warm,” said Arlene Vandenhoven, Owner of Swordfern Boutique.

“We were down about 75 per cent at the start of summer just because we had rain and poor weather. So everyone’s interested in getting out now and the heatwave, Sunfest, and the long weekend it’s just all kind of building up,” said Frisby.

With the hot weather here now, the flood of new faces is expected to continue in the growing tourist town right through the summer. As more people come for music festivals, then return for everything else they’ve discovered. 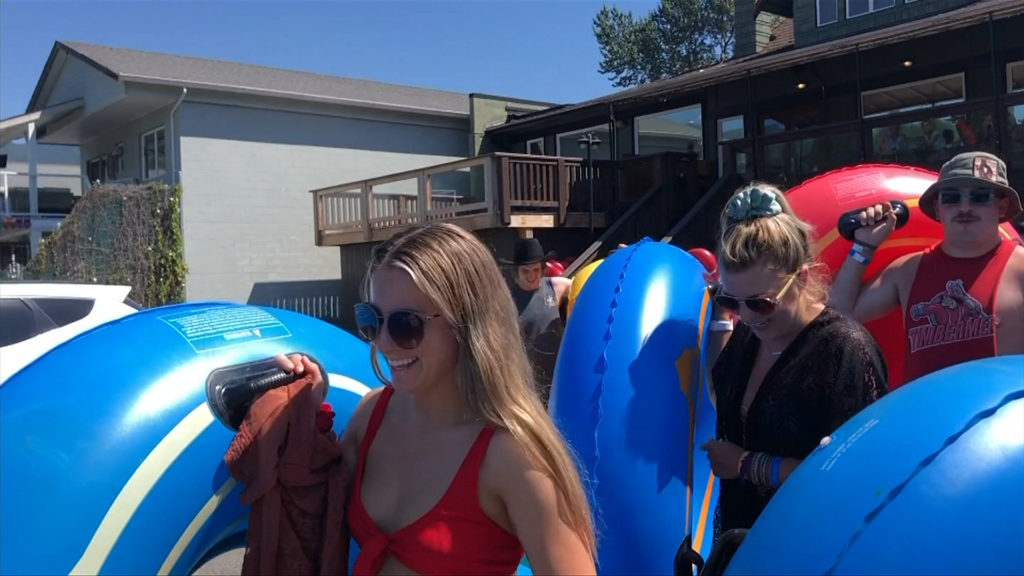 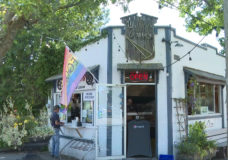 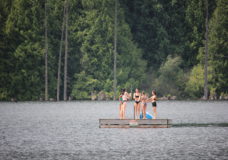