‘How many times is he gonna be right?’: ‘Jeopardy!’ contestant passes $1 million in winnings

WATCH: Jeopardy, one the most popular game shows in history, is creating a buzz. Their latest champion is winning big bucks. Aaron Guillen shares the secrets to success of the contestant who has already earned more than $1 million dollars.

A newcomer to Jeopardy is breaking the bank.

James Holzhauer, a sports gambler, is on a winning streak.

A streak that has won him over $1 million dollars, as of Tuesday, April 24.

Here at CHEK, Jeopardy is one of the big audience favourites.

While it does take some brains to get you on the show, betting is the name of the game.

And it’s a strategy that Holzhauer knows best, especially during Daily Double.

The Seattle native throws nearly $10,000 of his winnings on the table every time.

Compare that to all time winnings leader, Ken Jennings, who bet on average just under three grand on Daily Doubles and took home $3.2 million dollars.

“But the question is how many times is he gonna be right?” says Olave Krigolson, an avid game theorist at University of Victoria.

“So if he’s right more than half the time, which he is, then he should bet lots of money cause he’s gonna double the money more often than he’s not.”

A success story is always great to watch, but what makes Jeopardy such an entertaining show?

“I think the act somebody having all the knowledge readily available… is very impressive,” says Roxanne Smillie, a passerby.

“It’s fun to count to see how much money you’d make at the end of the episode versus how much they make,” says Jeremy Belyk, an avid Jeopardy fan.

“It’s classless, you know what I mean?” says Joey Schindle, another passerby.

“If you know the answer you can win. You don’t have to be rich or poor.”

Holzhauer, with his 13 wins, has a ways to go to surpass the champ Jennings, who has won 74 games.

Until then, he’ll keep buzzing away, playing the odds in his favour. 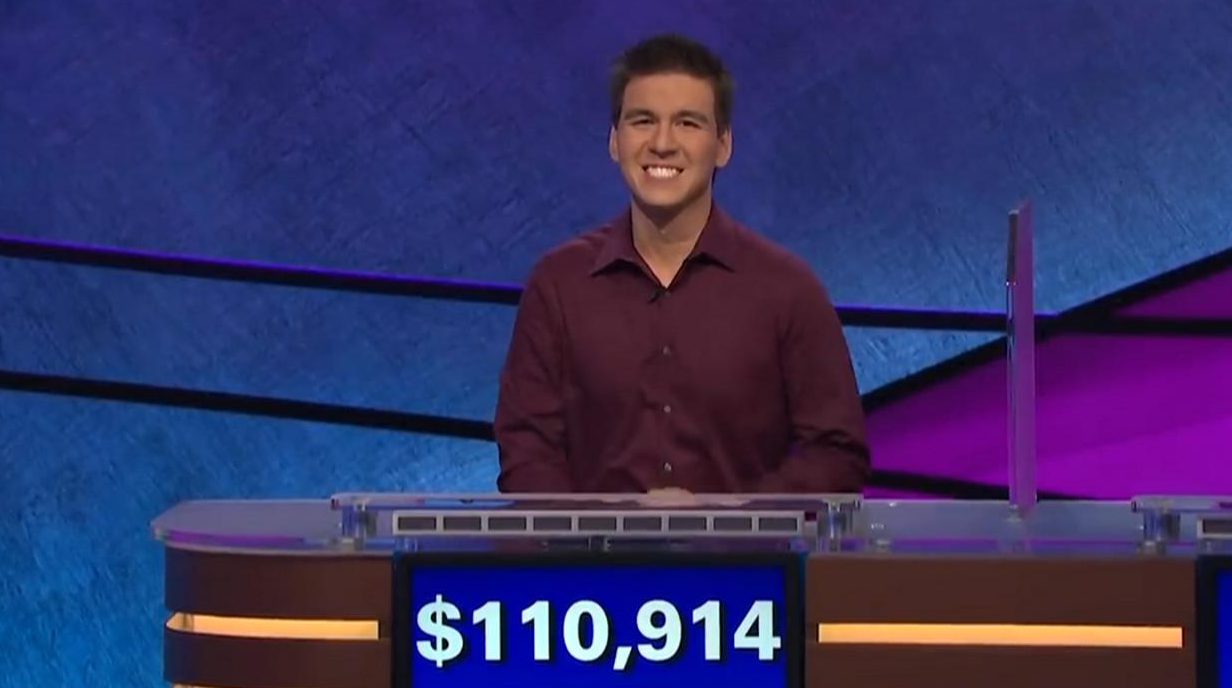 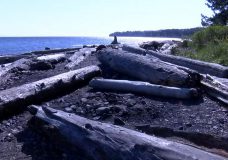 One of last Island spots allowing beach fires may ban them 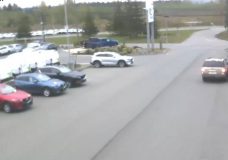