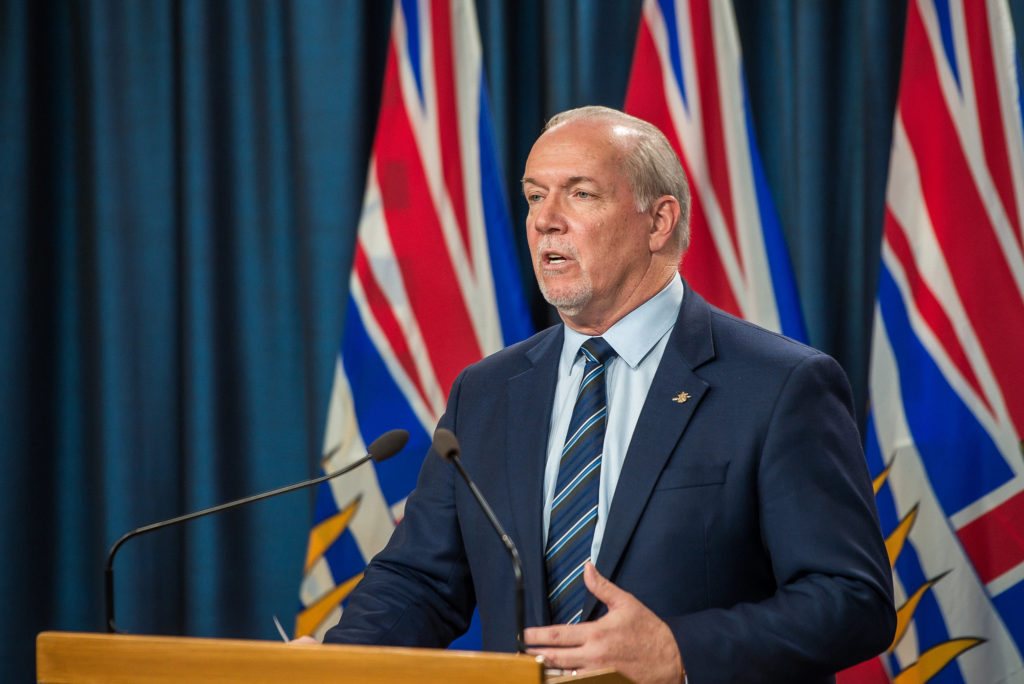 “It’s not acceptable,” Horgan said during a press conference on Tuesday.

Over the weekend, CHEK News reported that thousands of frontline healthcare workers on Vancouver Island hadn’t received the province’s long-promised temporary pandemic pay — a lump-sum payment of about $4 per hour covering a 16-week period from March 15 to July 4.

Around 80,000 healthcare workers — ranging from housekeepers to care aides — at hospitals and long-term care facilities across the province still haven’t received any of that money, according to the Hospital Employees Union.

Approximately 134,000 of an estimated 250,000 eligible employees in B.C. have received pandemic pay totalling nearly $211 million since the Oct. 31 deadline, according to a statement from the Ministry of Finance to CHEK.

On Tuesday, Horgan said there is “lots of blame” to go around for delay and took some responsibility himself.

“I am certainly prepared to accept our part as a government for that, but there are institutions out there that have not been moving swiftly enough and are quite frankly pointing figures back at government,” he said.

In order for eligible employees to receive pandemic pay, their employers had until Oct. 31 to submit claims to the province, which then processes them and approves payment.

Horgan said too many “institutions” haven’t moved swiftly enough to provide payments to workers and that there has been too much finger-pointing.

“We need to stop that,” he said. “We recognize that our workforce went above and beyond the call when didn’t know what the future looked like and we need to compensate them as we all committed to do.”

Meanwhile, the province’s finance ministry told CHEK the delays are largely due to “administrative complexities” associated with distributing money to hundreds of thousands of eligible workers. They said the money should have been delivered by now and that a group has been formed to help speed up the process.

“Despite the challenges of distributing a new program to employees, it should not have taken this long,” the ministry said in its statement. “A cross-government group has been created to streamline the process and we are increasing resources to clear the bottleneck.”

According to the ministry, all outstanding pandemic pay claims should be processed by the end of next month, while Island Health told CHEK that contracted employees who haven’t received pandemic pay should see it “soon.”

B.C. must improve supports for youth 'aging out' of government care: watchdog report 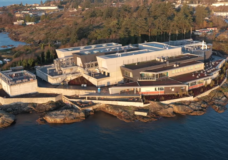