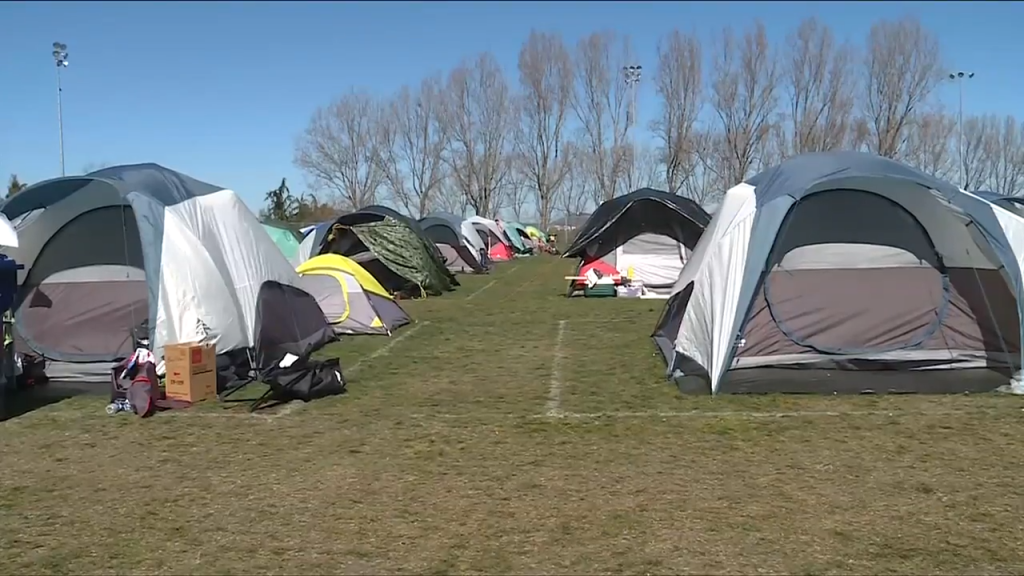 The BC government and the City of Victoria are extending the homeless tent encampment deadline to move people out of parks and other areas into safe, temporary accommodations.

The original plan, released by the province on April 25, was to move all of the people living in Topaz Park and Pandora Avenue in Victoria to temporary spaces, like hotel rooms, by May 9. That deadline is now postponed to May 20.

In Victoria, approximately 250 people at the encampments still need to be housed.

Shane Simpson, the Minister of Social Development and Poverty Reduction, says the city has been working closely with hotels and other service sectors, but it needs more time to create all of the needed spaces.

“It is now clear that more time is needed to ensure each person leaving Topaz Park and Pandora Avenue is moved into the accommodation that best meets their needs,” said Simpson.

“No one will be asked to leave these encampments without being offered a suitable temporary housing option.”

As of May 7, more than 320 people have been moved out of these areas in Victoria and Vancouver into temporary residences.

“Action needed to be taken for the health, safety and well-being of campers, and the front-line workers who support them,” said Simpson. “For those who were living in encampments, the wraparound health and other supports our government is providing will drive lasting, positive change for many individuals fighting hardship or addiction.”

Simpson said the operators of homeless services in Victoria indicated they needed more time to be able to accept more homeless individuals from Topaz Park and Pandora Avenue.

The plan has not proceeded without some bumps, as the government received backlash after tenants of hotels in Victoria were evicted to make room for the homeless campers.

The province said it is also working on long-term solutions, developing plans for housing in the future as part of the 10-year housing plan, including 21 units nearly completed in Victoria.

“That work will continue in the weeks and months ahead, but the priority now is on the immediate health and safety of people experiencing homelessness in these public health emergencies,” said Simpson

Over the last few years, B.C. opened more than 2,100 new supportive homes for people experiencing homelessness with a further 900 underway around the province, toward a goal of 4,900 over 10 years.

Simpson answered questions on the extended deadline at 3:30 p.m. PT.

Shane Simpson, Minister of Social Development and Poverty Reduction, answers questions about the status of the decampment efforts in Vancouver and Victoria.

For daily updates on the number of people being moved from the encampments, visit the BC Housing Twitter page. 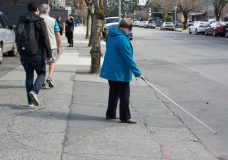 Unprecedented challenges: the effect of COVID-19 on the visually impaired 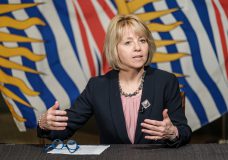