A woman is in hospital after she was shot multiple times by RCMP during an incident at the Ucluelet First Nation.

Ucluelet RCMP responded to a residence in Port Albion/Hitac?u at around 5:12 p.m. on May 8, after receiving reports of a disturbance and a male needing medical assistance, according to a BC RCMP press release.

RCMP say Ucluelet officers entered the home, encountered a woman holding a weapon, shots were fired by the officers and the woman suffered multiple gunshot wounds.

Both the woman and the man were transported to hospital.

“They also searched the area in the residence and found a woman. There was an interaction between the police and the woman and shots were fired by police and we understand she was struck more than once by gunfire.’

“We want to confirm exactly what the weapon was, how it was produced, if there was a weapon, how if at all it was used. All of those types of issues are critical in determining whether or not the reaction by police was or wasn’t justified as law.”

Additional details about the incident were not provided, but the Yuu?u?i??at? Government (Ucluelet First Nation) confirmed earlier Saturday night that there was a “serious” incident in Hitac?u — near Ucluelet.

Meanwhile, the initial incident is currently being investigated by Island District General Investigative Services and the Nuu-Chah-Nulth Tribal Council has also been engaged, according to the RCMP.

The shooting comes less than six months after Mounties shot and killed Julian Jones, a 28-year-old Indigenous man, near Tofino —  an incident the IIO is also investigating.

The 28-year-old was reportedly shot numerous times on Feb. 27 in the community of Opitsat near Tofino after two police officers responded to a call for assistance from a woman.

“This is a difficult situation, I’m sure, for the community,” said MacDonald. “The IIO is an independent body that’s called in for these kinds of circumstances to conduct a thorough and objective investigation and that’s what we’ll do. We’re going to find out what happened.”

At which point charges against the officer or officers could be laid. The Ucluelet First Nation isn’t speaking about the matter today but says an official statement will be released soon.

Meanwhile, the female victim was taken to a hospital in Victoria and CHEK News has learned her injuries are not life-threatening. 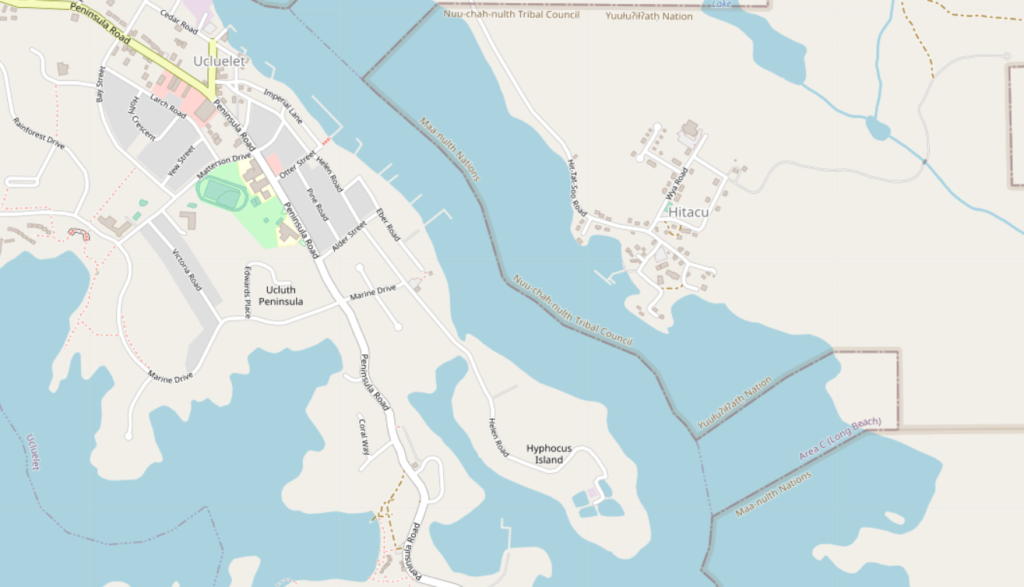 Hitac?u is located on the treaty settlement lands of the Yuucluelet First Nation. (OpenStreetMap)

Yuu?u?i??ath. We would like to acknowledge there has been a serious incident in hitac?u this evening. Full details are… 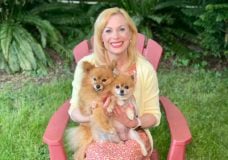 Pet CHEK: Super sweet Pomeranians Luna and Levi are looking for a home together