WATCH: A woman running in Victoria-Swan Lake is one of three transgender candidates in the upcoming provincial election. April Lawrence reports.

Stacey Piercey is a woman on a mission, wasting no time canvassing the neighbourhood days after being named the Liberal candidate for Victoria-Swan Lake.

And as she hits the pavement, Piercey is breaking new ground in B.C. politics.

“It just follows me and it’s a part of my life, it’s no bigger an issue to me than going to church or watching a hockey game on a Saturday night,” she said.

She’s one of three transgender candidates running in the upcoming provincial election, one representing each of the main parties. It’s a first not just for B.C., but the entire country.

“It is a very big deal,” said Aaron Devor, Chair of Transgender Studies at the University of Victoria.

“[It] gives everybody an opportunity to see transgender people as just part of the broad spectrum of who we have in society and who are productive and contributing members of society,” he said.

As a child, Piercey says she always knew she was different, but it wasn’t until she met a transgender person in university, she realized her true identity.

Back then there weren’t many role models to look up to, but with three transgender women now stepping into the political spotlight, Piercey realizes this could be monumental for young people in B.C.

“People are good, and the more you put yourself out there the more people respond and appreciate it, so don’t be afraid to be yourself,” she said.

While accepting her new role, Piercey is adamant she’s not a transgender candidate, but a serious political presence.

“The question is can I represent this riding, can I do a good job, and do people want me over someone else?”

Devor hopes the three candidates are treated the same as the rest.

“I’d be happy to see one of these candidates win if in fact they are the best candidate for the job,” he said.

That will be up to voters.

But for now, the hope is that with women like Stacey Piercey entering politics, public acceptance for the transgender community will grow even further. 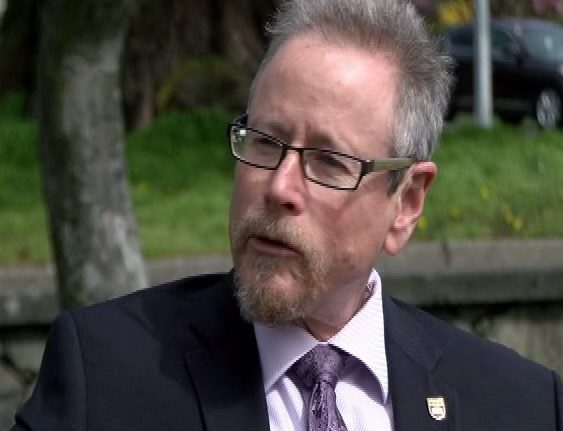 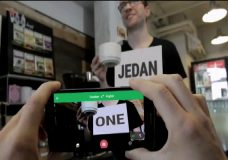 There's an app for that: Google Translate launches pilot project in Victoria 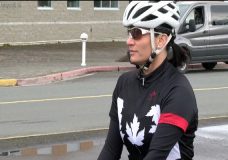 A Comox woman prepares for the Invictus Games