WATCH: RCMP are investigating whether a medical issue resulted in a car crossing the grass median and striking another vehicle head-on.

A two-vehicle high-speed head-on crash that killed two people Thursday evening south of Courtenay was a scene that would leave even the most veteran of first-responders shaken.

“I’ve been 27 years on the fire department, I’ve seen many fatalities, you see them all.” said Deep Bay Fire Rescue Chief George Lenz.

Lenz, along with 10 of his volunteer firefighters, responded to the scene. So did numerous ambulances and RCMP officers, but by the time they got there, one person had already died.

“It was a two-vehicle MVI where a southbound vehicle, the grey car for unknown reasons at this time, crossed the median and into the northbound lanes and hit another vehicle head-on.” said Const. Dave Dormuth of RCMP North Island Traffic Services.

The only person in the car, a woman in her 80s, was pronounced dead at the scene.

Meanwhile, two men in the van were rushed to hospital and the passenger, who was in a wheelchair, later died.

The investigation will now focus on the cause. There were no skid marks so investigators will look at whether or not the elderly woman suffered some sort of a medical issue prior to the crash.

“That’s what we need to find out,” said Dormuth. “At this point, it’s still under investigation. The coroner’s office is involved as well and that’s one thing we’ll be looking at is whether or not it was a medical issue or some other contributing factors.”

The crash happened at 6 p.m. and it wasn’t until after 8:30 p.m. when volunteer firefighters were finally able to remove the woman from her car.

Chief Lenz says this type of scene is always difficult for his members.

“It’s tough on the guys and we normally, after the night’s over, just sit around when we get back to the hall and have a little chat, we’ll probably bring someone in to give a full debrief on this,” said Lenz.

The names of the victims have not been released.

Police are still looking for witnesses. They should call North Island Traffic Services in Campbell River at 250-286-6221 or Crime Stoppers. 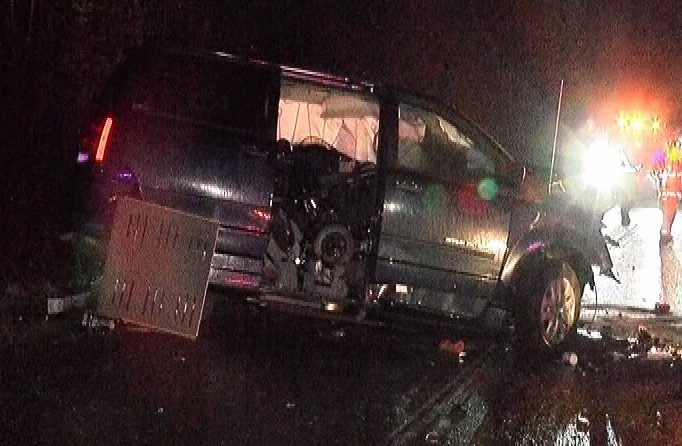 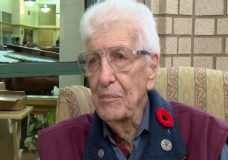 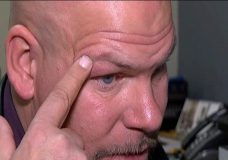