WATCH: A new poll shows 74 per cent of domestic students in B.C. have voted in a previous election. Despite that, students face multiple barriers in the voting process. Calvin To explains.

A new poll conducted by Insights West shows the majority of students are engaged in politics.

The poll indicates 65 per cent of all students at a selection of post secondary schools in B.C. have voted in a municipal, provincial or federal election, either in Canada or abroad.

Among domestic students, 74 per cent report having voted before.

“I think for politicians, that creates an interesting opportunity because you have essentially a target market of a certain demographic in a particular area that you can go to that area and tailor your message specifically to the students,” says Maxwell Nicholson, Director of Campaigns and Community Relations at the University of Victoria Students’ Society.

Nicholson is among those trying to increase voter turnout among students.

He says despite lots of interest in politics, students face barriers in voting.

According to Nicholson, they are often first-time voters who do not have much knowledge about the process. In addition, many students do not have a permanent address, and many also experience significant changes in their lives during their school years.

Student leaders say those are some of the reasons why youth have historically had a low voter turnout.

Those numbers sit lower than the overall provincial voter turnout, which was 57.1 per cent.

“I think that politicians could put more of a focus on students considering there is a lot of manpower in our generation even if that really hasn’t been accessed yet because students don’t vote quite as much as they should be,” Corrie says.

In an effort to make voting easier for students, a special poll is being held on Thursday, April 13th at the Students’ Union Building at the University of Victoria. 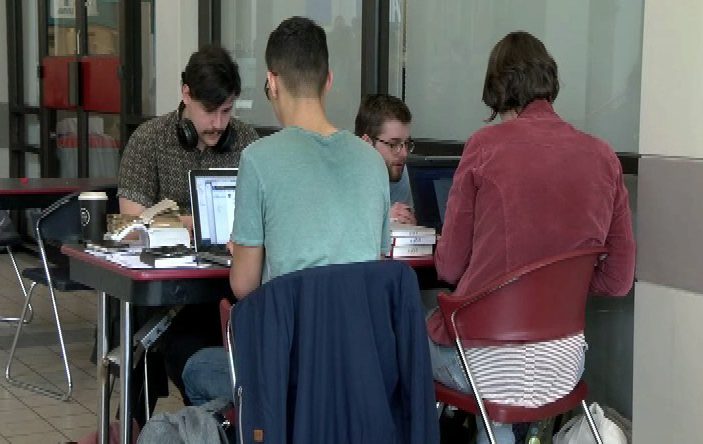 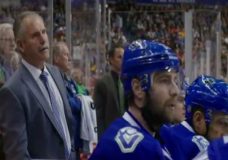 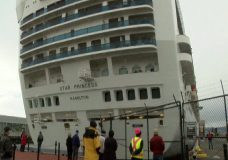