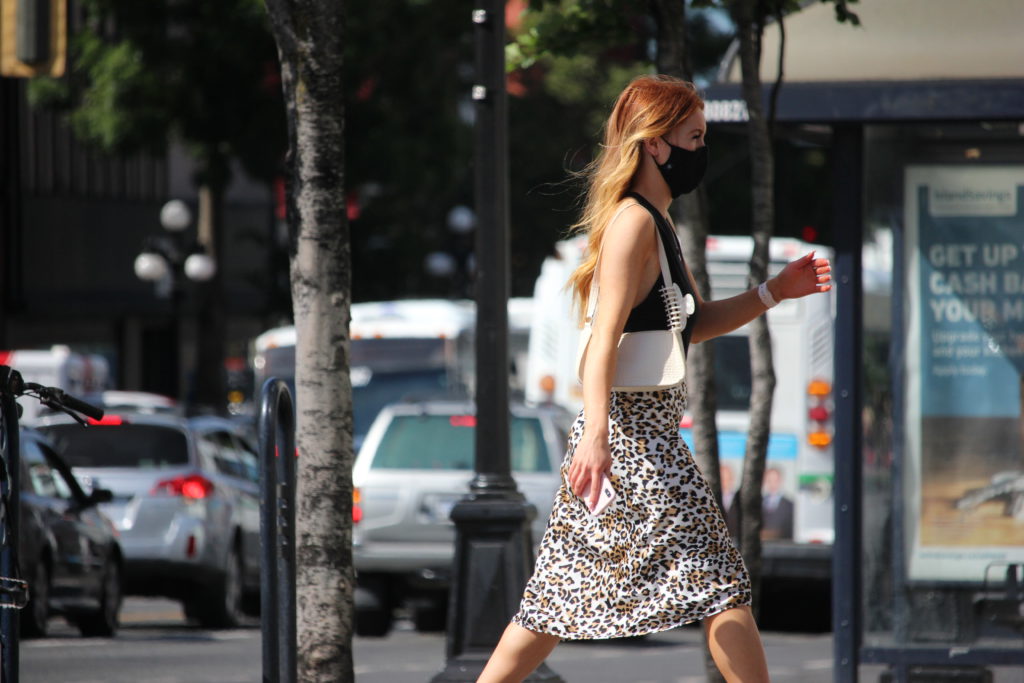 CHEK News
High COVID-19 vaccination rates and a dramatic drop in cases that hasn't been seen since last August have set the stage for a further loosening of restrictions in British Columbia this week.

VICTORIA — High COVID-19 vaccination rates and a dramatic drop in cases that hasn’t been seen since last August have set the stage for a further loosening of restrictions in British Columbia this week.

Provincial health officer Dr. Bonnie Henry said 145 infections were diagnosed in the past three days, with 38 of them recorded between Sunday and Monday. Five more people died, for a total of 1,754 deaths.

“We now have a sustained low reproductive rate. That means that for most people who are infected, they are not passing this on to anybody,” she said Monday. “That’s how the pandemic will fizzle out over time, as we long as we continue to not have infectious contact, to do the things that we need to do to prevent transmission.”

Vaccination is preventing seven out of 10 cases in B.C., where nearly 77 per cent of residents aged 12 and over have received their first dose of a vaccine, though Henry urged more younger people to get immunized this summer as rates among that group are levelling off.

Premier John Horgan was scheduled to join Henry and the province’s jobs minister on Tuesday to make an announcement about the third phase of B.C.’s four-part restart plan. The next step is expected to begin Thursday, when residents can go to dinner indoors and outdoors without a limit on numbers, and attend fairs and festivals by following communicable disease measures, such as staying away if they’re sick.

Masks will no longer be mandatory as part of the next phase of reopening, before further restrictions are removed in September, Henry said.

“It’s really important for us to give that agency back to people. And you wear a mask based on your own risk and based on being immunized and being protected, where you protect others through being immunized as well,” she said.

As for any unvaccinated visitors coming to B.C., Henry said: “Our advice to them is, don’t come unless you’re vaccinated.”

Residents in some small communities in the province have had to drive long distances to get immunized, including in the Northern and Interior health regions, and Henry said drive-thru clinics were planned to make vaccination more convenient.

“Unfortunately, a number of those planned for this week were postponed because of the heat, not so much for the people driving but for the staff, where they have to stand outside,” she said.

Overall, 95 per cent of bookings went ahead as scheduled around the province this weekend despite record-breaking temperatures, Henry said.

Earlier Monday, WorkSafeBC issued guidelines for employers on transitioning from safety measures around COVID-19 to preventing the illness as a communicable disease as part of the province’s reopening plan.

WorkSafeBC is putting Henry’s recent advice into practice by asking employers to ensure that fundamental practices like handwashing and personal hygiene are followed before the regular season of respiratory illness begins in the fall.

Employers will be required to provide appropriate ventilation and encourage employees to stay home when they are sick. They must also be prepared to implement or maintain additional measures when the risk of communicable disease including influenza is elevated in their region or the workplace.

Al Johnson, WorkSafeBC’s head of prevention services, said the agency is expecting more direction on whether masks should continue to be worn as employers slowly shift to taking on new responsibilities over the coming weeks and months.

“We’re not expecting employers to immediately, on the 1st of July, to take away all of the precautions and safeguards that they were employing for the last 15 months, but to work with their workers and to transition away from those,” Johnson said.

Workers have the right to refuse unsafe work, the same as any time they don’t feel they are being adequately protected, he said, adding prevention officers will continue to do inspections as they have done for COVID-19 plans, but will now be shifting to more consultation with employers and workers. 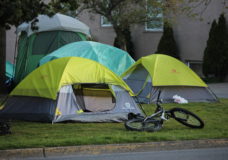 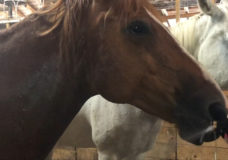