Health funding talks end with no agreement as feds walk away, blaming premiers 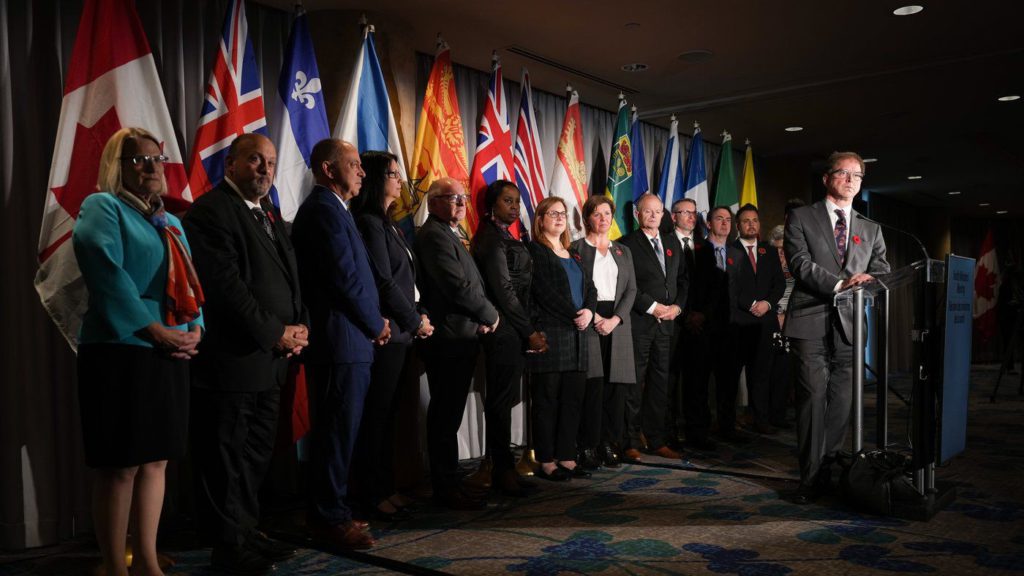 THE CANADIAN PRESS/Darryl Dyck
B.C. Health Minister Adrian Dix, front right, is flanked by his provincial and territorial counterparts as he listens to a question during a news conference after the first of two days of meetings, in Vancouver, on Monday, Nov. 7, 2022.

The federal government has withdrawn from a joint communique on health funding with provincial and territorial ministers, ending two days of widely anticipated meetings in Vancouver without any agreement.

Federal Health Minister Jean-Yves Duclos says he went to the meetings “in good faith” but blamed premiers for giving their ministers “marching orders” to force the talks to end with no deal.

Duclos blames the premiers for releasing a statement that he says depicted the talks as a failure, forcing their ministers “to think of one thing and one thing only — money.”

He also says the premiers were responsible for making their health ministers “stop doing their job” at the meetings.

British Columbia Health Minister Adrian Dix, who says it’s a “disappointing” end to the meetings, had previously said provincial and territorial ministers were united behind a request for federal funding to be increased to 35 per cent, up from 22 per cent.

Dix says the outcome isn’t what Canadians expected, and the federal government made the decision not to participate in the joint communique and a joint news conference.

Duclos had said Monday that the government was ready to boost the health transfer, with various conditions, including a commitment to a common set of health benchmarks and data sharing, a position Prime Minister Justin Trudeau echoed.

But Dix said the provincial and territorial ministers “couldn’t move forward” based on what he called “small sound bites from the prime minister.”

“Fair enough, they didn’t like that the premiers reiterated their position on the Canada Health Transfer, that’s entirely fair of the federal government to do in their expression. But I think it’s disappointing, I’m not sure it sends the best message,” Dix said. 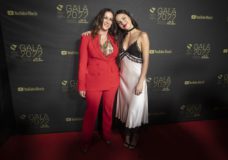 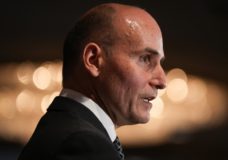